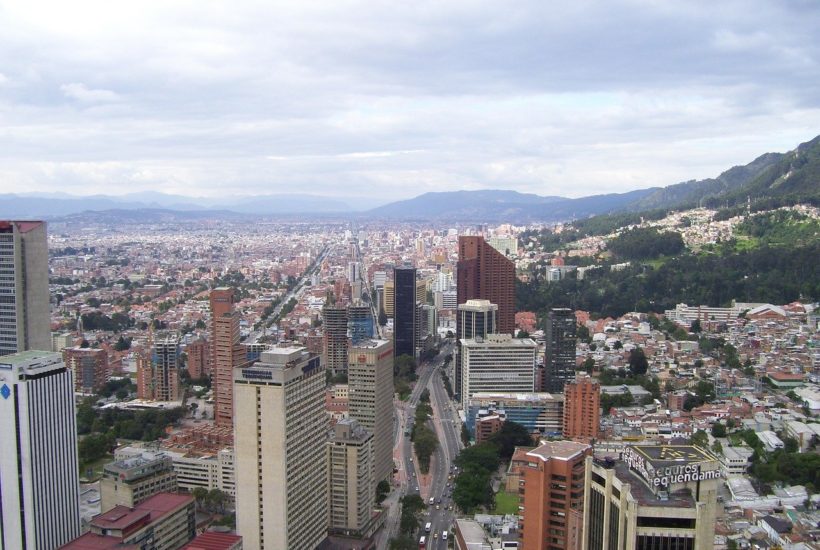 The company Pideka made the first commercial export of medical cannabis to Mexico and for the pharmaceutical industry, a market that could represent close to $20 billion in the next five years, according to company estimates. The company also expects to be a major player in Europe and to multiply by five the number of jobs in the country in two years.

The shipment was made from its indoor crops in Tocancipá to Mexico, which has close to one million potential patients suitable for treatments with these components.

“This is a very important step that we have been able to take hand in hand with ProColombia and other entities of the Colombian Government, which opens the door to consolidate ourselves in a market as important as the Mexican market, to sell medical cannabis oil with THC to the public or private sector. This can be used by the pharmaceutical industry to combat four fronts: chronic pain such as arthritis, different types of epilepsy, insomnia, stress and anxiety, and to reduce the side effects of chemotherapy in cancer treatments. The Mexican client chose this product of Colombian origin because of production, quality and legislation issues,” said Borja Sanz de Madrid, president of Pideka, a company created in Colombia that is part of the Canadian international holding company Ikanik Farms, which has Canadian, Spanish, North American and Latin American investment.

Read more about Colombia’s first medical cannabis export to Mexico and read the latest cannabis news in the world with the Hemp.im mobile app.

ProColombia to support the cannabis industry

The businessman estimates that in the next two to three years they could be exporting from Colombia between $80 million and $100 million in medical cannabis with THC, taking into account that a liter of the product can cost around $45,000.

ProColombia seeks to support the cannabis industry in terms of regulation, investment promotion, exports and identification of opportunities in markets where regulation allows access to these products, such as Germany and the United Kingdom. In addition to profiles of other markets such as Peru, the United States, Spain and Brazil.

“This is a conservative range, based on the quantities of liters we have per year, which we will increase progressively. We see a great demand in Mexico and we also aim to serve the European market, where we have already seen interest from pharmaceutical companies in Denmark and England. Once Asia begins to have its first legalizations, it could be a very important continent in terms of demand.

In that sense, we aim to be one of the main players worldwide, thanks to our efficiency model”, said the president of Pideka, a company with a little more than 30 employees and which expects to reach 150 positions in 2022.

According to figures from the Dane, between January and November 2020, the United States, United Kingdom, Australia, Israel, Germany and Switzerland were the countries that bought the most medical cannabis from Colombia. The jump has been exponential since, in that period, exports went from $275,000 in 2019 to $4.7 million, with a growth of over 1,600%.

(Featured image by Julianza via Pixabay)