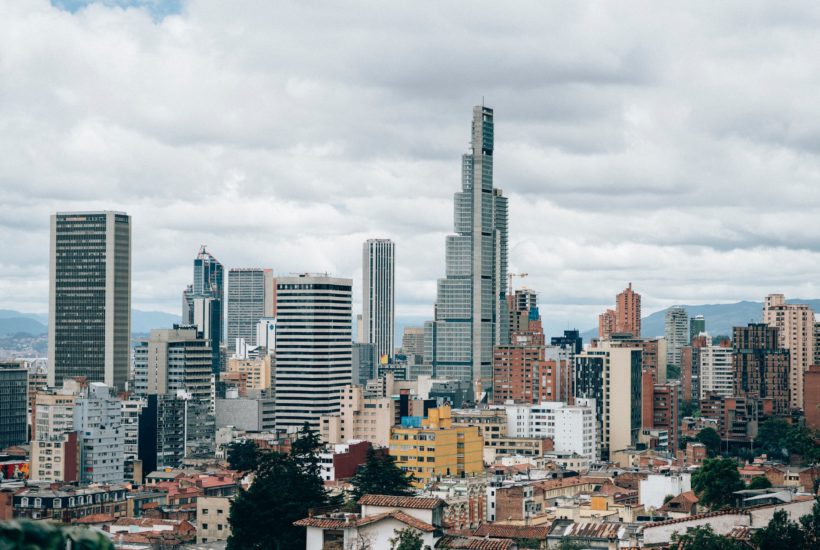 Recently, the Colombian Association of Cannabis Industries (Asocolcanna) sent again a letter addressed to the National Government insisting on the importance of the endorsement for the export of dried cannabis flower for medicinal purposes.

It is noteworthy that last year the sector had already made the request public, arguing, in addition, the relevance for producers and the economic context of the country, so this time the request is joined by guilds representing small and medium growers, as well as medical and patient associations.

“Dried cannabis flower, besides being a raw material, is also a finished product. In fact, it is the most prescribed and with the highest sales in the United States, Canada, and Germany, where it represents more than 50% of sales to patients in dispensaries,” highlighted Camilo de Guzmán, legal vice-president of Natuera.

Read more about the cannabis industry in Colombia and find other important cannabis news with the Hemp.im mobile app,

The petition has strong support

As well as the above, Portafolio learned that more than 80% of the members of Asocolcanna support the petition that seeks the modification of Decree 613 of 2017, which regulates Law 1787 of 2016 (regulatory framework of the industry), where what is authorized to be sold abroad are only seeds, cannabis plants for scientific purposes and derived products.

The Minister of Justice, Wilson Ruiz, argued to this newspaper that he understands the concerns of the sector and recognizes the benefits of an eventual permission to export dried cannabis, such as attracting foreign investment and greater competitiveness against other countries.

However, “this generates greater challenges for the control and prevention of the diversion of narcotics, as well as the re-evaluation of the possibility of allowing in Colombia the prescription of cannabis without transformation, when the competent entities have not accepted it due to the lack of national research that proves its benefits,” added Ruíz.

In addition, as a third reason, he said that it puts on the table disadvantages such as the displacement of the elaboration of derivative products. And it is precisely on the latter that companies such as Pharmacielo and Khiron have argued their reservations about exporting.

“It is important that this process is done in a very rigorous manner in terms of regulation, safety and traceability, in order to be competitive. In addition, the export of dried flowers should not be compared to that of finished products,” commented Álvaro Torres, CEO of Khiron.

However, it is important to highlight that the industry’s letter states “that the opening of this new market in no way means abandoning our common purpose of generating greater innovation”.

For the vice-president of the Board of Directors of Asocolcanna and CEO of Foliumed, Diego Navarro, these lines of business, which must also have high standards, are an opportunity to access the market that would allow monetizing growing inventories of dried flowers in the country.

In this line, and although its focus is more on finished medicinal products, Lucas Nosiglia, the president of Avicanna argued that allowing this export “is a great alternative for small and medium-sized producers and companies focused on the cultivation vertical to receive income in the short term, while sufficient internal and external demand is generated.”

However, in addition to the above, one of the great arguments of the industry is that Colombia has all the conditions to be a leader in this market, it is excluding itself while Uruguay, Ecuador and Mexico adopt regulatory frameworks that encourage investment to meet this demand.

“If the United States legalizes medical cannabis at the federal level, it would open up an export market for Colombia of about US$7 billion, a size about 25 times larger than Europe. And in that market, 60% of sales to patients are of dried flowers,” said the Natuera spokesperson.

In the country, the dried flowers can only be exported through oils or distillates, but the interest is focused on this part of the plant because it is there where the largest number of cannabinoids used in medical treatments are concentrated.

For the Superintendence of Industry and Commerce, who at the end of last year issued a concept on the sector, there is an ambiguity in the restriction to export cannabis flower.

As of October of last year, the industry’s exports amounted to around $22 billion, a very high figure.$22 billion, a figure much lower than that of 2019, which ended up close to $40 billion.