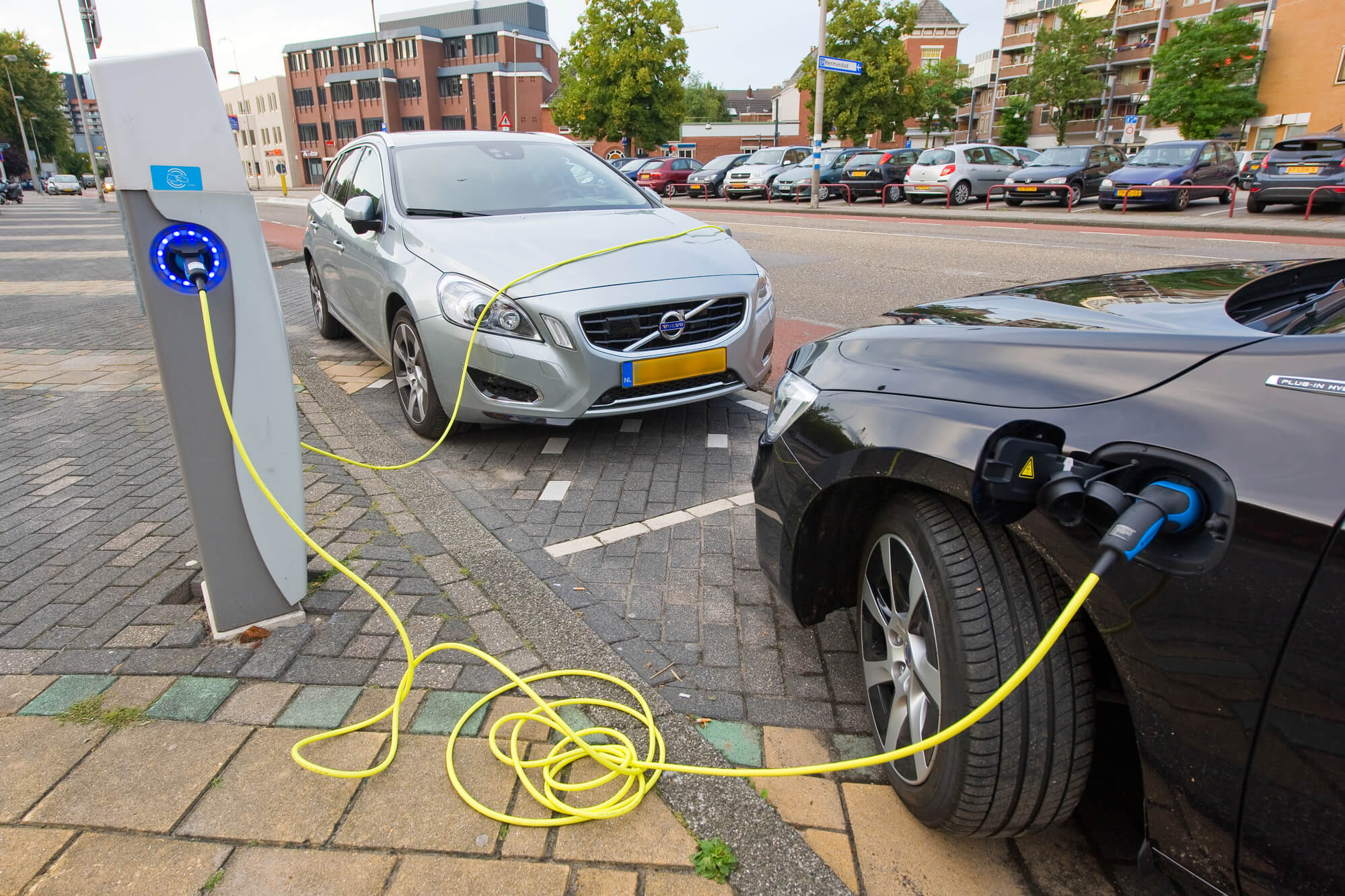 Many car companies are focusing on the electric car industry and with good reasons and intentions. The interest is picking up, the customers demand more nature-friendly vehicles and batteries are getting better. Is it really time to say goodbye to fuel cars?

BMW on meeting and increasing targets

For car companies, they have no choice but to adapt in order to survive. CNBC reports that BMW had met its target set for electric cars sold in 2017 even if the year has not ended yet. The car company planned to sell 100,000 electric car units and it achieved that number despite only selling 62,255 units in 2016. With the recent results, BMW is, even more, bolder in expecting double-digit sales growth for 2018.

BMW was actually at the forefront of electric car production with the i3 hatchback launched way back in 2013. However, it received lukewarm reception and the management was still undecided whether to go all-in for electric cars. Four years later, BMW has decided to go all-in.

The company says it will produce 12 fully electric models by 2025. It also revealed a partnership with U.S. EV battery company Solid Power to produce next level batteries for electric cars.

BMW is not the only car company making the shift to greener technology. Toyota revealed its target of selling 1 million electric cars by 2030.

Per The Verge, Toyota has joined a long list of car companies accepting that the future is electric cars. Stringent emission screening, pressure from customers to cut down carbon emissions and more affordable batteries prove to be major factors behind the move. Toyota was the biggest car producer last year. The car company also revealed its other ambitious goal: produce “zero emissions” vehicles with full battery electric and hydrogen fuel cell variations.

SEE ALSO  How to Set Social Media Goals for 2022

This move means that Toyota is veering away hybrids which the car company is known for. Toyota is responsible for introducing Mirai fuel cell vehicle and the Prius Prime plug-in hybrids in the market. This attempt is also seen as Toyota’s efforts to catch up with rivals Nissan, General Motors and Volkswagen Group in the electric car competition. 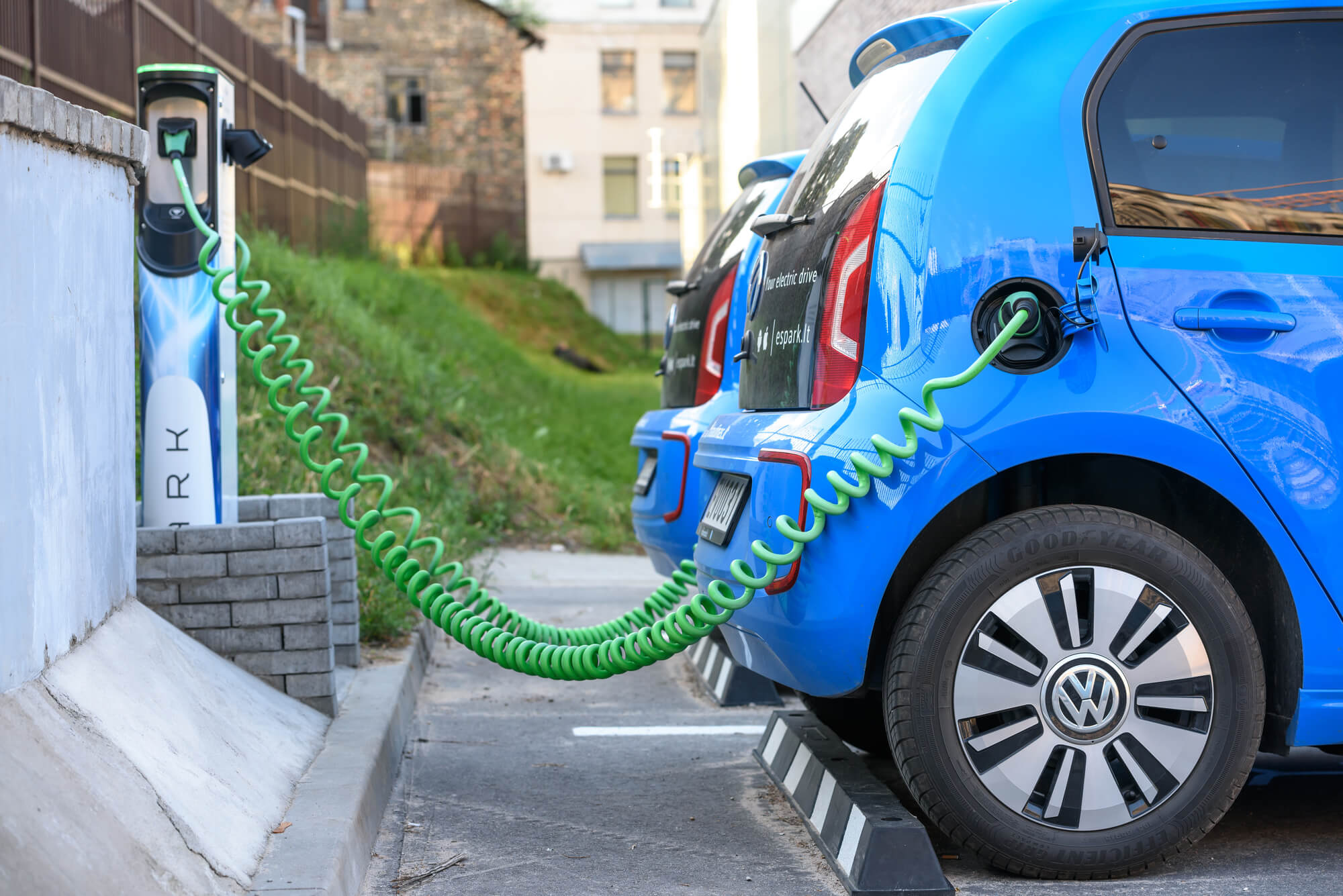 The battery industry gains the most from this surge in interest in electric cars. Daimler has invested $590 million in a battery plant in Germany. Chancellor Angela Merkel claims that the investment is part of preparing for the future. Daimler believes in its own capability of producing batteries rather than pay suppliers such as Samsung or Panasonic.

The New York Times enumerated some factors that need to happen before electric cars can be fully embraced by drivers all over the world. Some of them include lower cost of production, enough supply of affordable resources to produce batteries, increased number of efficient charging stations and drivers’ embracing the more silent and greener vehicles.

LMC’s Jeff Schuster believes hyping could be masking the real growth in sales volume. While Tesla and GM enjoy a relative advantage in the electric car industry, and this inspires other car companies to follow suit or at least join the trend.

It remains to be seen if demand will actually surge for electric cars. In the end, car companies must produce electric cars that are just too good to pass up.