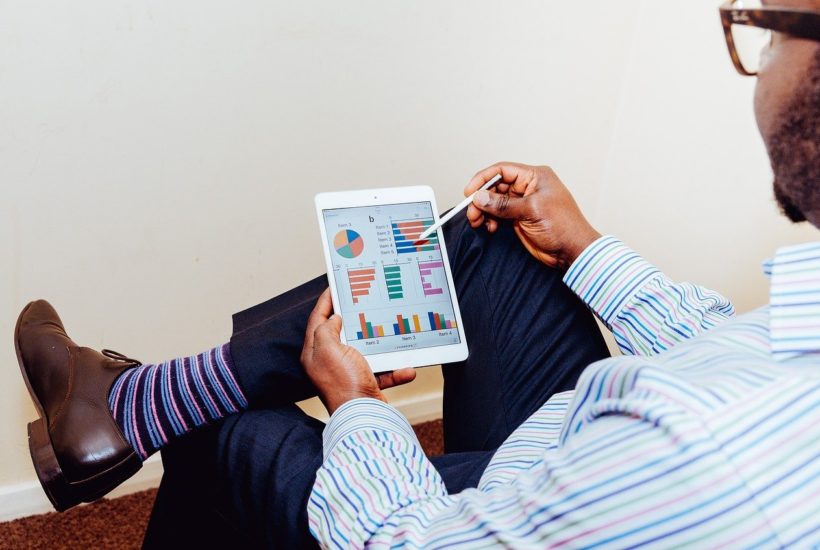 The Spanish Consumer Price Index (CPI) rose by 1% in March compared to the previous month and placed its annual rate at 1.3%, almost 1.5 points above that of February (0.0%), according to data published on Wednesday by the National Statistics Institute (INE), which confirm those advanced at the end of last month.

With this rebound, with which the annual CPI chains its third consecutive positive rate, inflation climbs to levels unknown for almost two years. In fact, such a high CPI rate had not been reached since April 2019, when it stood at 1.5%.

The strong increase in prices in March has mainly contributed to the rise in electricity, heating oil and fuels and lubricants for personal transport, in contrast to the price drop they experienced in March 2020.

In the third month of 2021, the Harmonized Index of Consumer Prices (HICP) placed its year-on-year rate at 1.2%

In contrast, the INE highlights the stability of prices in telephone and fax services recorded in March, which caused the telecommunications group to reduce its year-on-year rate by almost 1.5 points, to -4.9%.

The year-on-year rate of food and non-alcoholic beverages also fell by two tenths, to 1.4%, due to the lower prices of fish and seafood.

In monthly rate (March over February), the CPI jumped 1%, its highest monthly rebound since October 2019, driven by the rise in electricity, fuels and clothing and footwear due to the start of the spring-summer season.

Core inflation (excluding unprocessed food and energy products) stood at 0.3% in March, the same rate as in February and one point below the overall rate.

In the third month of 2021, the Harmonized Index of Consumer Prices (HICP) placed its year-on-year rate at 1.2%, almost 1.5 points higher than the previous month. In monthly rate, the HICP rose by 1.9%.

Since last January, the CPI includes the new weightings assigned by the INE to the shopping basket to adapt this indicator during this year to the new consumption habits derived from the pandemic.

Thus, the group that has gained the most weight in the shopping basket is food and non-alcoholic beverages. On the other hand, clothing and footwear, transport, leisure and culture, and hotels, cafés and restaurants, among others, lost weight.