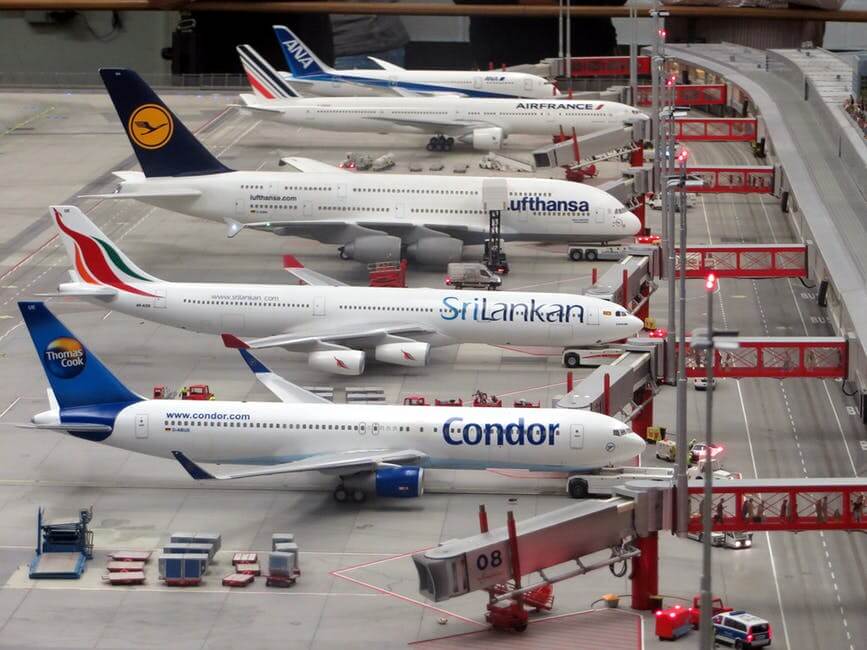 If it seems as if airlines are getting away with more passenger-unfriendly behavior, maybe it’s because they are.

The Aviation Consumer Protection Division of the Department of Transportation (DOT), which is responsible for enforcing federal consumer-protection regulations, is on track to punish significantly fewer airlines this year, issuing 18 consent orders for $3.1 million in civil penalties. By comparison, the DOT had 29 orders worth $6.4 million for 2016, which included a $1.6 million fine against American Airlines for violating its tarmac delay rules handed down in mid-December. Barring a last-minute flurry of penalties, 2017 will be a much quieter year for the department.

While the government undertook several important enforcement actions, critics say the department could have done more and acted faster to help consumers. And, in the long term, hands-off regulators may embolden airlines to bend or break the few existing consumer protection regulations for airline passengers.

The DOT fines are important because, thanks to federal preemption, airlines are protected from enforcement actions by individual states. The Aviation Consumer Protection Division is often passengers’ first, last and only hope for resolving problems.

“The DOT can’t effectively protect consumers from unlawful airline conduct,” says Kevin Mitchell, chairman of the Business Travel Coalition, a group that advocates for corporate-travel managers and their employees. Mitchell says Congress must restore the right of consumers and state attorneys general to sue airlines for unfair or deceptive practices, or unfair methods of competition. “Only then will airlines cease trampling upon consumers’ rights and interests,” he says.

Still, some notable enforcement actions happened in 2017. They include:

Agency critics say that while the enforcement actions are laudable on one level, they are lacking on another. Perhaps the most glaring oversight: failing to punish United Airlines for its role in the David Dao incident. The airline summoned law-enforcement officers to have the physician hauled off a flight from Chicago to Louisville in April, an incident captured on video and widely shared. Although the Chicago Department of Aviation fired two officers involved in the incident, the DOT declined to take action.

“I think that’s the biggest omission, by far,” says Kendall Creighton, a spokeswoman for FlyersRights.org, a passenger advocacy group. Fining United would have sent a strong message to airlines that dragging passengers off a plane is unacceptable. Instead, the DOT declined to take action, according to documents obtained by the organization under the Freedom of Information Act.

“The Department of Transportation’s investigation focused on those practices which were under our jurisdiction,” says Blane Workie, assistant general counsel for Aviation Enforcement and Proceedings at the DOT. “Specifically, whether United Airlines complied with the department’s oversales rule and federal anti-discrimination statutes enforced by the department. The department did not review the actions of the security officers of the Chicago Department of Aviation because it is not DOT’s role to investigate police conduct.”

Creighton disagrees. “For the Department of Transportation to conclude that United Airlines’ conduct did not warrant an enforcement action is a dereliction of duty,” she says. 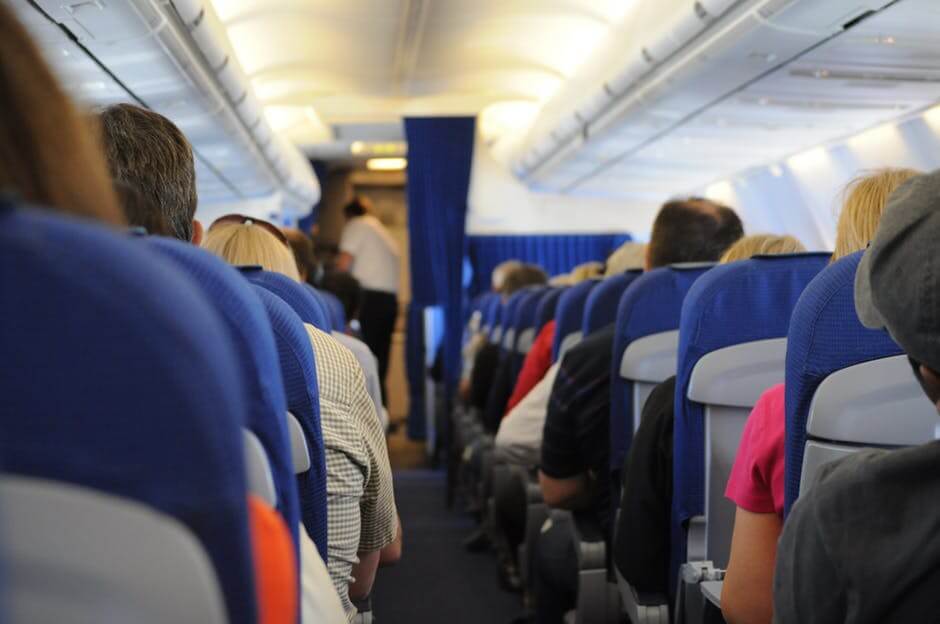 “Our goal is to resolve all consumer complaints as efficiently and expeditiously as possible,” says Workie. “Some formal complaints, because of the complexity of the issues raised, do take a long time to resolve.” She notes that enforcement isn’t the department’s only task. During the past year, the office had a lead role in developing new regulations to protect air travelers, received and responded to more than 57,000 informal complaints about airline service, and assisted consumers directly.

Indeed, some say that the DOT deserves to be commended for doing a good job balancing the needs of consumers with the challenges of running an airline. “The fines work to keep things in balance between the flying community and the airlines,” says Dan Markin, a pilot, frequent traveler and corporate-leadership consultant from Charlotte. “Do nothing and the infractions will get worse; fine too much and rising costs will be passed onto the customer, and passengers will decrease.”

Consumer advocates argue that the fines are too low to be effective deterrents to the highly profitable airline industry. Edelman did the math on the DOT’s penalties this year, comparing the value of the fines to the industry’s revenue. He found that they would be the rough equivalent of writing a speeding ticket for 35 cents. “It’s pocket change,” he says.

The long-term effects of a laissez-faire DOT are even more troubling. If it continues on this course, passengers could soon find themselves with nowhere to go when they have a legitimate complaint about a flight.
—