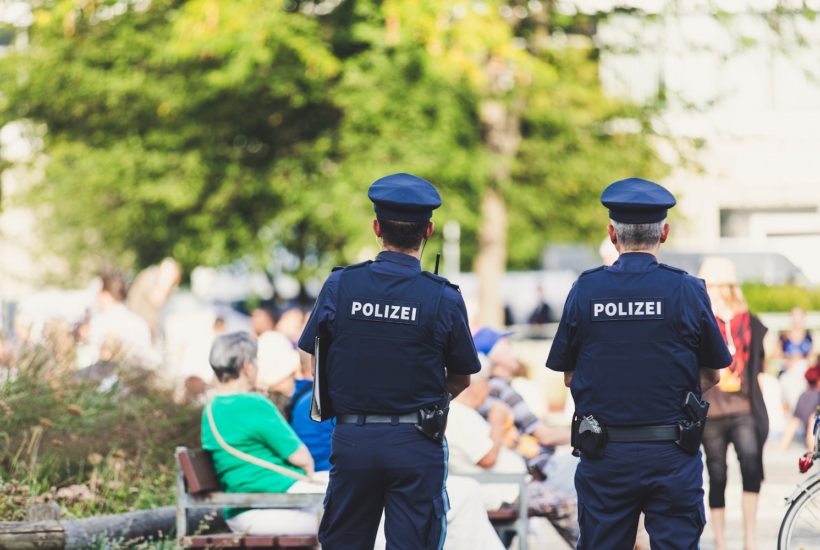 The emergency ordinances to contain the spread of the SARS CoV2 virus are taking effect. The restrictions on freedom have weakened the number of registered new infections in Germany, but have not prevented a further exponential increase. The new coronavirus, therefore, continues to cause trouble, but the number of criminal offenses is falling.

Berlin’s police chief Barbara Slowik is highly satisfied with the effect of the curtailment of civil liberties, as the police have recorded a significant decrease in home invasion, car, bicycle, bag and shoplifting. Fewer sexual offenses are also reported. Compared to the same period last year, about 20% fewer crimes were registered. The number of brutal crimes decreased by about 30%, and the fearful citizens can now feel safer in Berlin than they have for a long time.

Read more about how the measures to stop the coronavirus pandemic is affecting the prices of cannabis in Berlin with the Hemp.im mobile app. Discover the latest cannabis news and stay on top of the market.

Finally, peace and order prevail to a large extent in Potsdam and Gomorrah – also thanks to the many, many volunteers who help the police by snitching on fellow citizens and neighbors, even if they only give the impression of violating the prescribed “social distancing.”

According to Barbara Slowik, significantly more criminal charges are being filed in Berlin via the Internet Guard. The pressure to prosecute cannabis users is also growing. Although the Berlin police chief did not reveal any figures on how many cannabis users went online in the course of the corona controls, the large number of press reports from the southern states suggested that the number of Btm crimes reported is increasing nationwide – including in Berlin, the hotbed of vice.

The hunt for cannabis and drug users is fuelled by a huge overstaffing of the police force. In short, the police officers are bored since the Corona emergency ordinances have brought peace in the box. The officers no longer have to stand at gunpoint when high state officials come in, the Global Marijuana March is passing through Kreuzberg or football fans are making Remmidemmi.

The police have a lot of leisure to deal with people who have to be punished for violating the narcotics law. The illegal cannabis trade is a bit more stressful than the police. The actors have to act with extreme caution and prudence in order to maintain the service to citizens in a state that reminds one of the good old GDR. This is aggravated by the high demand, which causes bottlenecks in the supply of goods.

According to the “Financial Times”, there is currently an increase in hamster purchases in Berlin. Cannabis dealers report how the ban and exit restrictions are affecting the illegal black market. Since the outbreak of the worldwide corona fear, pricing has been subject to severe fluctuations, and supply chains have been partially interrupted or disrupted due to increased border and police controls.

“People are panicking. And not only when it comes to toilet paper,” said a cannabis saleswoman from Berlin, who currently sells about five times the usual amount of cannabis and hashish per day. Apparently, the state-imposed house arrest also leads to increased cannabis consumption – with the result that many well-off cannabis users are hoarding and paying almost any price. According to the “Financial Times”, the price per gram should now range between €15 and €30. Before the SARS-CoV2 panic, one gram of cannabis was still traded for €10.

For cannabis lovers who want to survive the Corona crisis without giving up, there is only one way out – and that is probably illegal private cultivation. This spring, many not so wealthy linnets will plant the first hemp garden of their lives out of self-defense – to the delight of the growing industry, which will generate strong profits after the first shock.