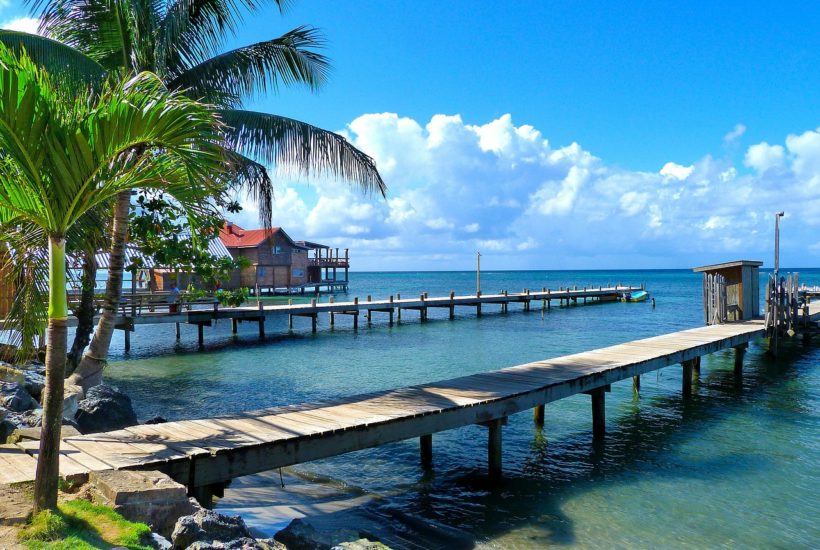 Corruption is an obstacle to development in Central America. The region loses $13 billion every year due to this scourge. That represents around 5% of the Gross Domestic Product (GDP), an INCAE Business School official said Thursday.

Octavio Martínez, director of the Latin American Center for Competitiveness and Sustainable Development at INCAE Business School, said in an interview with Efe, in Tegucigalpa, that every year Central Americans lose “13 billion dollars” because of corruption.

The amount of public money taken away by corruption in Central America represents “around 5% of GDP,” said Martínez. He is participating in Honduras in the IX Central American Donor Forum. The executive director of the Seattle International Foundation, Arturo Aguilar, inaugurated the Forum.

He assured that this scourge is “one of the main obstacles for the development” of Central American countries. So he believes that governments should see the issue “as a priority.”

Governments should fight against corruption

Against this backdrop, he stressed the importance of the private sector being able to “really contribute” to the fight against corruption.

And also the importance of the government promoting improvements from the regulatory framework to the “more efficient and transparent” functioning of the different processes.

He regretted that this scourge in Central America is an “endemic” problem. Since the region, especially El Salvador, Guatemala, Honduras and Nicaragua, known as the CA-4 group, have “very high levels of corruption similar to those in sub-Saharan Africa”.

Martínez said the fight against corruption must be “a number one priority” of governments.

The countries of Central America are “lagging behind.”The pace of growth “threatens us to continue widening the gap between developing countries and developed countries. The last ones are growing at faster rates economically and socially,” he said.

Martinez also assured that corruption and political instability are “hindering our capacity for development.” And that a “multisectorial joint work” is required to define a long-term agenda between the public and private sectors and academia.

The region must work to strengthen democratic institutions. Also to improve the business climate so that economic activity can “flourish” and define an agenda of social progress. Moreover it needs an environmental sustainability that “identifies and addresses the priority issues of citizens,” he added.

Martínez said that we can prevent corruption. He also said that the Central American Donor Forum will discuss measures to “prevent, detect and punish” corruption.

The effort must be “joint” and each sector must “assume its role” so that the work is sustainable over time, said the director of the Latin American Center for Competitiveness and Sustainable Development of INCAE Business School.

The IX Central American Donor Forum is sponsored by the Seattle International Foundation. More than 400 experts discuss corruption and the fight against impunity. Other subjects debated are the economic development, feminist movements and opportunities for alliances between the public and private sectors, among other topics.

(Featured image by eismannhans via Pixabay)

First published in yahoonoticias, a third-party contributor translated and adapted the article from the original. In case of discrepancy, the original will prevail.