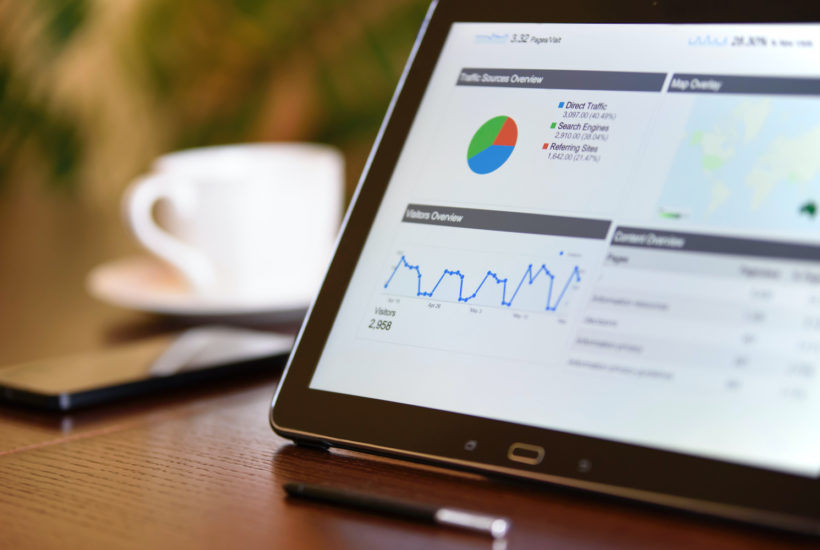 When bond elections are as abundant as they are this year, there’s no doubt thousands of new opportunities will be available. The demand for services of all types will be huge.

Government leaders at every jurisdictional level of government need funding for specific projects.

By studying the projects included in bond packages, companies interested in pursuing government business can get an early look. Projects will be launched and the costs that have been projected for each.

Here’s a sampling of what is happening throughout the country.

The state of Arizona has signaled its desire to make major renovations to its schools. More than two dozen school districts in the state ask voters to approve projects. The Liberty Elementary School District needs $49.8 million for the construction of a new elementary school facility.

The Dysart Unified School District will ask for a bonding authority of $152 million. Furthermore, this is to fund safety and security upgrades, technology, school renovations, construction of two elementary schools, and more.

It has been 25 years since Tarrant County College (TCC) held a bond election. The district now has plans for a large one. TCC will seek approval in November for the issuance of $825 million in bonds.

Redevelopment of the Northwest Campus has a projected cost of $308 million for projects that include the construction of three new facilities and smaller projects such as the expansion of parking areas.

Another highly watched bond issue in Texas comes from the Metropolitan Transit Authority (METRO) in Houston. The transit authority is promoting its Moving Forward Plan for a $3.5 billion bond vote to add 75 miles of METRO Rail lines, 16 miles of light rail, and nearly $600 million in local bus system enhancements.

In addition, other critical transit projects include 21 new or improved Park & Rides or transit centers, 110 miles of a regional express network, and 10 new community connectors or circulators.

The overall price tag for the plan is $7.5 billion, more than half of which would be funded via state and federal transportation revenue. METRO does not collect property taxes, but the agency receives a small percentage of sales tax from Harris County. That funding source will also help support transit projects.

Sugar Land has projects with an estimated cost of $90 million that will include $26.3 million for the design and construction of an emergency operations center/public safety dispatch building and a public safety training facility.

The Ann Arbor Public Schools District has a $1 billion capital bond on the ballot in November. Additionally, the school district has 35 buildings, including 32 schools that were built between the 1950s and the 1970s and the facilities have significant needs. Michigan is one of only 12 states not required to provide state funding for school infrastructure.

It will also go to updating the library and Student Success Center, remodel the conference center, renovate student housing and upgrade HVAC and electrical systems.

The state of Maine will ask voters through Question 1 to allow the issuance of general obligation bonds totaling $105 million. The funding will be used for infrastructure projects that include upgrades to bridges, roads, airports, ports, state highways, and other transportation projects.

If passed, the bonding will trigger an additional $137 million in matching federal grants and other additional funds. Priority 1 roads include Route 1 in Aroostook County, the Maine Turnpike, and the interstate system.

In conclusion, huge amounts of funding for projects of all types are contingent on voter approval next month. Companies interested in contracting opportunities are advised to monitor these very important upcoming elections.