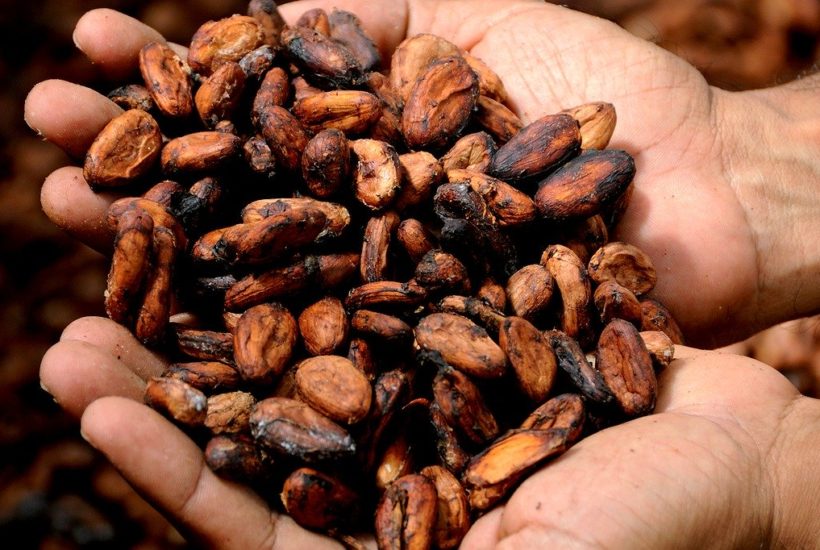 The Ivorian government will offer massive and unprecedented support to the cocoa industry. The decision was announced on April 22nd, after the head of state, Alassane Ouattara, signed ordinances containing a massive, broader plan for $412 million (€380 million) that will be used to support agricultural export crops: cocoa, cashew nuts, coffee, rubber and also cotton.

For the cocoa sector, it is above all a question of avoiding bankruptcies by making Ivorian players more competitive against the multinationals that dominate the sector. The crops themselves are not directly affected by the pandemic for the moment, but exports are likely to fall due to the global economic recession.

Read more about the economic situation in Cote d’Ivoire and how the Government is trying to help the cocoa industry with the Born2Invest mobile app. Be the first to find out the most important business news from around the world with our companion app.

Keeping up with international competition

Cocoa is strategic for Côte d’Ivoire, which is the world’s leading producer, with 40% of the market. Brown gold accounts for 10% of Côte d’Ivoire’s GDP and 40% of its export earnings. It provides a livelihood for five million people, about one-fifth of the population, according to the World Bank. “This support takes the form of a subsidy of 6 cents (35 FCFA) per kilo of cocoa, with a ceiling of 50,000 tons per operator and per campaign,” explained government spokesman Sidi Touré at the end of the Council of Ministers.

This, therefore, represents a total of $2,700 (1.75 million CFA francs), per trader and per campaign. The 2019 to 2022 cocoa campaigns are concerned by this measure. This decision comes at a time when Côte d’Ivoire aims to process locally 50% of its annual production of cocoa beans, estimated at two million tons.

The State has also decided to create a support fund for investment in cocoa processing, amounting to $16.5 million (CFAF 10 billion).

The Association of Ivorian Traders, which groups together 15 national coffee and cocoa export companies, had denounced in February “the unfair competition from chocolate multinationals which could lead them to bankruptcy.”

“These government measures will allow the structures to continue to exist and to make their activities prosper,” the secretary-general of the Association, Constance Kouamé said.

Although prices on the world cocoa market are at a good level at the moment – they were even slightly higher last week – fears of a fall caused by the drop in demand, particularly from China, persist. “The harvest is now complete for the main crop in West Africa and the results so far are very good,” Jack Scoville of Price Group said in a note. However, demand remains “weak,” according to the analyst.

The American giant Archer Daniels Midland (ADM), the Swiss group Barry Callebaut, the world leader in industrial chocolate, as well as Cargill, Nestlé, Mondelez and Lindt dominate the Ivorian market for cocoa exports, more than 80% of which are sent to Europe.

For his part, Barry Callebaut, the world leader in cocoa and chocolate preparations, noted “signs of a strong recovery” in demand in China after seeing a “sharp slowdown” in its so-called gourmet and speciality businesses, which group together products for pastry professionals, in the country at the beginning of the year.

Meanwhile, the Ivorian government has already announced that the country’s economic growth will be halved to 3.6% in 2020 due to the pandemic.

(Featured image by dghchocolatier via Pixabay)