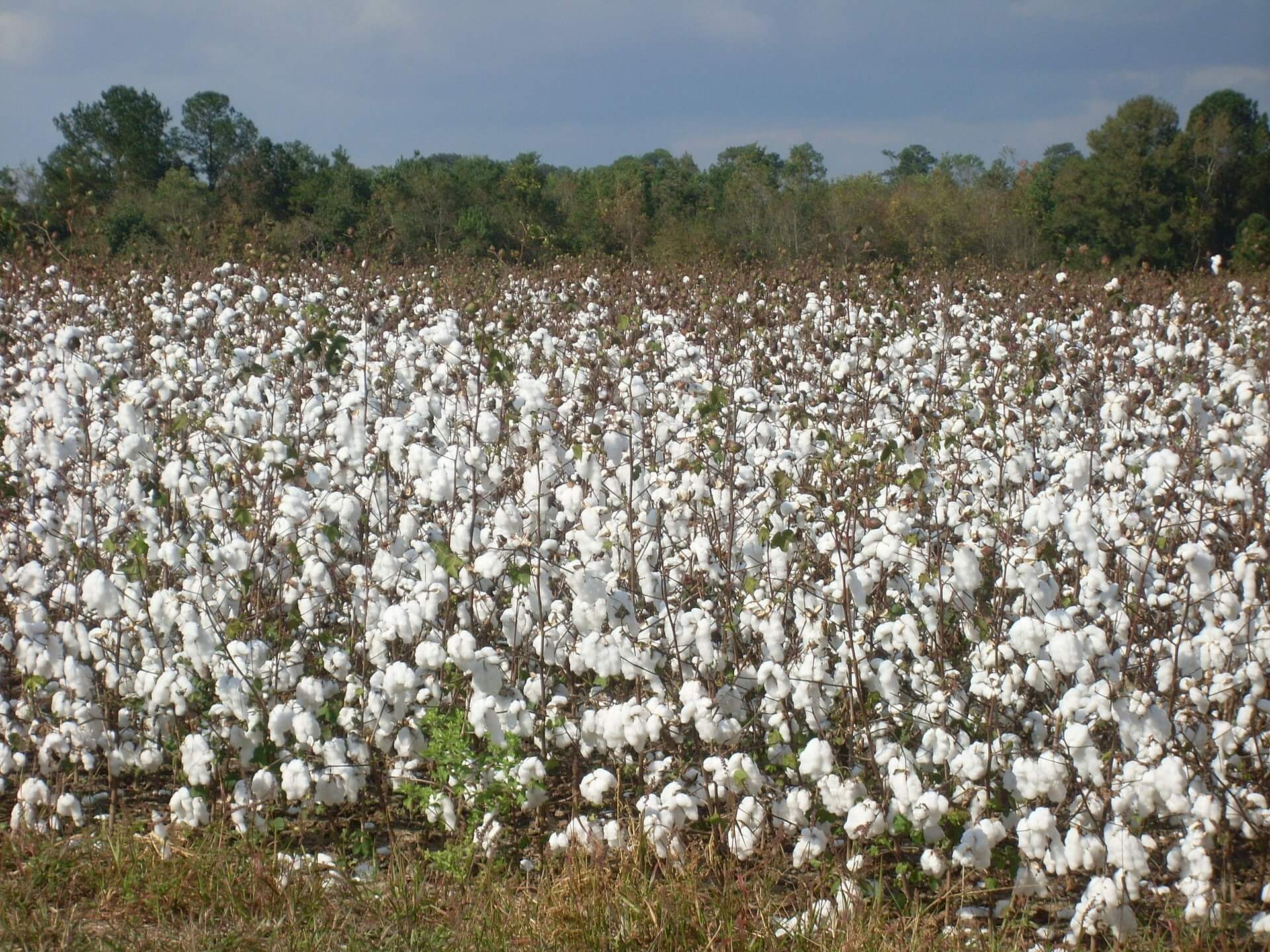 Outside of the stagnate grains complex, one market that has been showing some positive action is cotton. Front-month cotton has rallied from an October-20 low on the December 17 contract at 66.84 to March 18 contract recent high of 74.28. Significant, however still falling short of the late summer hurricane scare that drove front month to a high of 75.75 on the December 18 contract on September-09; which may be harder to achieve on this run.

The late summer hurricane scare was driven by fear. Fear about production and fear about the quality of the crop and fear can be a potent driver of any market. This more recent rally does still have some fear in the form of production and quality concerns, however, the fear factor is greatly reduced with harvest mostly all finished across the country. The greater driver of this market is now focused on demand and demand is being easily found for now.

As of last Thursday’s USDA weekly export sales report, the 2017/18 marketing year for cotton stands at 73.1 percent of the USDA’s estimated export volume compared to a 5-year average pace of 67.3 percent. Will the USDA address this on the coming WASDE report due tomorrow at 11:00am central time? It can be argued that this will be address, however I am not expecting it to happen on the December WASDE. The USDA has already increased export projections from 13.50 million 480-pound bales to the current 14.50 million; down from the September high estimate of 14.90 and making it less likely we will see the USDA back pedal at this time given the higher board prices.

Unlike the corn, wheat and soybeans; yield for cotton is on the table for this report. Currently estimated at 900 pounds per acre, yields estimates have held pretty steady; near record high; give or take around the 900 mark and well above last year’s 867 and 2015/16’s 766 pounds per acre. As production has recovered in recent years, that doesn’t do much help to the domestic inventories. Rising from 3.80 million 480-pound bales in 2015/16, 2.74 in 2016/17; ending stocks as of last month’s WASDE stand at 6.10 million 480-pound bales.

Exports will continue to be key for this crops marketing ability. China, Turkey, Pakistan, Indonesia, Bangladesh and Vietnam all rank at the top of global cotton importers with high hopes for China to do much of the heavy lifting. The USDA Beijing bureau sees Chinese imports 200,000 tonnes higher at this time then last year and surpassing the increase already accounted for by the USDA. Additional rumors have circulated that China may increase import quota even more once the calendar year flips. 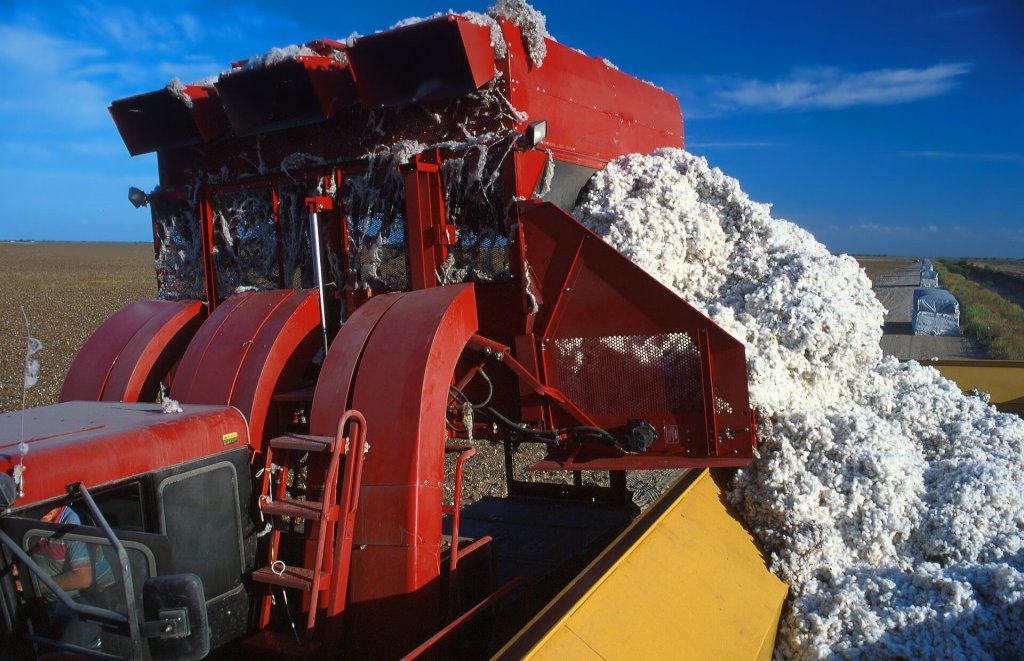 Cotton is showing positive growth compared to other grains like corn, wheat and soybeans. (Source)

Demand has been the story and demand is what this market needs in order to maintain these prices. Cotton is far from running out on a domestic and global scale. Domestically, the US is at 34.17 percent stocks to use ratio while the global picture is much more concerning for the bulls with a stocks-to-use ratio of 76.21 percent. Well off the 2014/15 high of 99.39 percent but still well above what would be a comfortable level. With such an abundant supply of cotton across the global, rallies should be rewarded as next year’s outlook doesn’t appear to improve the situation much.

Informa recently estimated 2018/19 US cotton acreage at 12.5 million acres; down from 2017/18’s 12.6 million. With December18 futures trading over 71.0 today, active hedges may be starting to lock in sales for next year as well. With steady acreage, the production concern may already be evident given what the US Drought Monitor is showing.

Some concerns also remain about the size of India, the world’s second-largest cotton exporters, and largest producer of the crop. Most recently estimated at 30.0 million 480-pound bales and exports estimated at 4.60 million 480-pound bales, however with larger than normal ending stocks in India; a reduced production impact to the market may gain attention via media chatter then actual disruptions to the supply line.

Not be forgotten is the impact of the US dollar. While the US dominates the global share of cotton exports, a resumption to a stronger US dollar could be devastating for the cotton market. Currently trading in the 93.0 region, currencies have been a major influence in US grain exports as we compete with South America and cotton has plenty of competition to be concerned with.