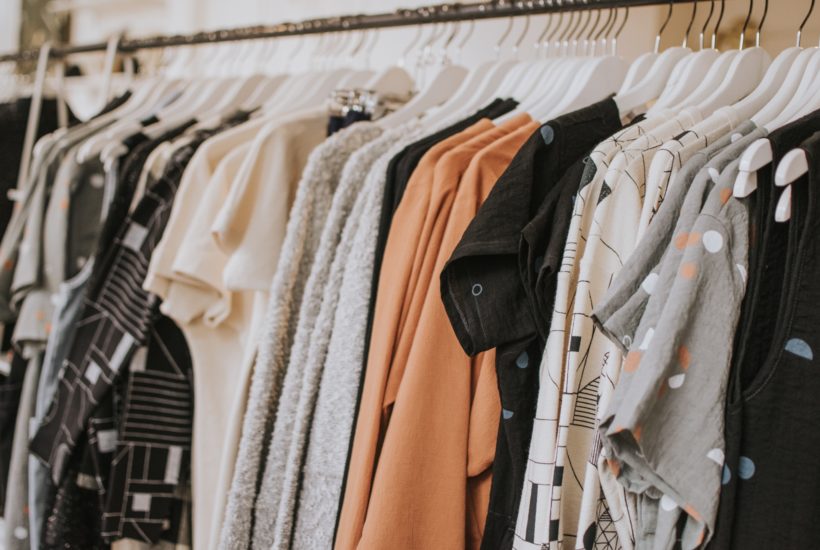 Several analysts predicted that the developing continent will become the next center of supply, considering that companies from all over the world have moved their business to Africa.

The fashion industry is exploring the African market in a shy manner. Several analysts had noticed the potential of Africa in terms of fashion supply, foreseeing a bright future for the developing country. These predictions are aligned with the development of new legislation that took place on the continent, such as the African Growth and Opportunity Act (AGOA), which came into force in 2000 and was renewed in 2015, the pact essentially gave duty-free access to the U.S. market for selected sub-Saharan countries.

According to a survey conducted in 2015 by McKinsey Consultancy, business leaders in the fashion sector indicated that they would cut back on purchases from China, but, China remains the undisputed leader in garment manufacturing.

The Rana Plaza disaster, and the increase in manufacturing prices in India and China, influenced many brands to start looking for alternatives. Several U.S. and European companies started working with African suppliers, but the proportion of operations in Africa is not yet competitive with those in Asia.

For the latest economic news, international news, and business stories from an African perspective, see our Born2Invest app.

In 2010, during the World Cup in South Africa, Adidas published its supplier list to comply with transparency and showed 7 of its supplier factories in South Africa. According to its latest report in 2019, the German giant now operates seven suppliers on the continent (Western Capes, KwaZulu-Natal, and Lesotho), one less than in 2010 and another in Egypt, in Alexandria, which has about 750 employees. These plants mainly produce the company’s shoes and clothing.

According to the map of its latest suppliers, the company has four suppliers in Egypt (Cairo, Alexandria and in the city of Ramadan, El-Minya), where it focuses on the production of its clothing. Nike also has a factory in South Africa; however, most of its suppliers remain in China (110), India (8), Brazil (22) and a selection of suppliers located in Europe.

Primark operates in 28 countries with 1,003 factories. The British retailer is supplied by five different factories in South Africa, four in Morocco and one in Tunisia, which has around 276 workers. Primark has 517 suppliers in China and 148 in India.

SEE ALSO  Facebook reports massive losses all in one day

The Swedish giant works with six factories in Ethiopia, employing 10,486 workers, a large gap between the 182 factories in China or the 183 in Bangladesh. According to the company’s data for 2015, H&M worked with eleven suppliers in Ethiopia and two in Kenya. Comparing H&M’s operations in Asia to those in Africa, and the business history in the developing continent, the continent that was supposed to be the next supply hub in the upcoming decades but is currently experiencing a decline in business rather than growth.

Inditex was operating with 145 suppliers in Africa, according to reports from 2018.

Another large distributor that has also started to source from Africa is Gap, the American group works with five suppliers in Egypt for the production of its clothing, most of which specialize in garment composition. However, many of their suppliers are predominantly located in Southeast Asian countries such as India, Bangladesh, Indonesia, Syria, Vietnam, and many more.

Although PVH does not disclose the specific number of suppliers it sources from in Africa, it did confirm in its 2017 annual report that it “mainly uses foreign suppliers for our products and raw materials, which poses risks to our operations.

The company also added that “most of our apparel and footwear products are produced and purchased or acquired from independent manufacturers located in countries in Europe, Asia, the Middle East, South America, the Caribbean, Central America, and Africa.

In a 2018 report, more details on the company’s foreign sourcing are revealed, albeit from a broader point of view. The report shows that PVH, which owns brands such as Calvin Klein, Tommy Hilfiger, Van Heusen, and many others, operates with approximately 189 suppliers in the Europe and Africa region. However, most of its suppliers are still converging in the eastern and south-eastern parts of Asia (EAS). Filtering into the water consumption area of its suppliers reveals that PVH operates with suppliers located in Ethiopia, Egypt, and Kenya.

Africa has been in talks to become the next hub for sourcing for over a decade, however, due to possible lack of technological developments, instability and poor infrastructure, it still holds the eternal promise for sourcing in the sector.

First published in modaes.es, a third-party contributor translated and adapted the article from the original. In case of discrepancy, the original will prevail.