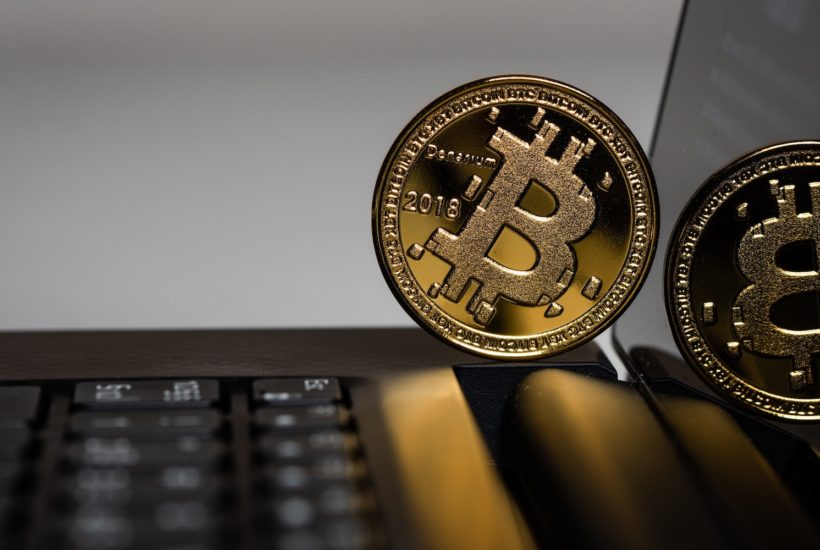 After a strong Bitcoin year of 2019 with a healthy increase of 87%, many are looking forward to an even more exciting year in 2020. So far, BTC has more than fulfilled these expectations. Since January 1st, the share price has been on a continuous high and has been able to break free from the downward trend of the second half of 2019. At the moment, the price is again approaching the $9,000 mark and has been up almost 25% since the beginning of the year.

How will this trend continue? 2020 is already a special year for Bitcoin, because in May the reward halving is due, which only happens every four years. The Block Reward after the halving will be reduced from 12.5 to 6.25 BTC per block and the Stock-to-Flow value will double overnight. The event is repeatedly blamed for the parabolic growth phases of the BTC price. This is also expected by many this time. Will it really happen? Looking at the fate that befell Litecoin, Bitcoin’s little brother, in 2019, this expectation seems more than doubtful.

The Born2Invest mobile application gives you access to the latest crypto and business news from trusted sources all over the world, and brings it to your phone screen, so you can stay on top of the market.

Litecoin is often referred to as Bitcoin’s “little brother” because LTC 2011 went live as a fork of the Bitcoin Core Client. Unlike BTC, the block time is reduced to 2.5 minutes and there are 84 million coins. Otherwise, many aspects of bitcoin were utilized.

One major common feature is the reward halving of the Block Reward, which also takes place at Litecoin every four years. The first halving occurred at LTC in August 2015 and the second occurred last year, in 2019, which means that Bitcoin will halve the block reward one year earlier. Because of this and the many similarities, a comparison and a look at the fate of Litecoin in 2019 is obvious, if one wants to predict what will happen to Bitcoin in 2020.

In expectation of halving, the price of Litecoin rose from below $30 to $140 at its peak from the beginning of 2019 to mid-2019. The price thus almost quintupled within a year, with even Bitcoin unable to keep up. Then came the crash: the price slowly but surely crashed back into old lows until it reached its low point of $37 in December 2019.

It does not look any better for the hash rate either. It rose continuously to over 523 TH/s until mid-2019 when it subsequently crashed back to just under 150 TH/s, similar to the exchange rate. As a reminder, the hash rate in the Bitcoin network has also been on a continuous upward trend since 2019 in anticipation of the halving.

In summary, both the expectations of the investors and the miners were not fulfilled after the Litecoin reward halving. What does this indicate for the next few months, and for the whole of 2020 for Bitcoin?

As always, this question is of course not so easy to answer. The expectations of investors and miners in the Bitcoin network are also high. This can be seen in the price increase and the course of the hash rate from 2019 and this January. Many are hoping for similar developments in the long term, as after the 2016 halving when BTC reached its current all-time high one year later.

Unfortunately, nothing more can be determined, because everything else is pure speculation. The above view of the Litecoin fate from 2019 is however just as necessary as the speculations about a new high altitude flight after the Bitcoin halving. So it remains exciting: will BTC 2020 show everyone what it’s made of, or will it suffer the same fate as Litecoin?