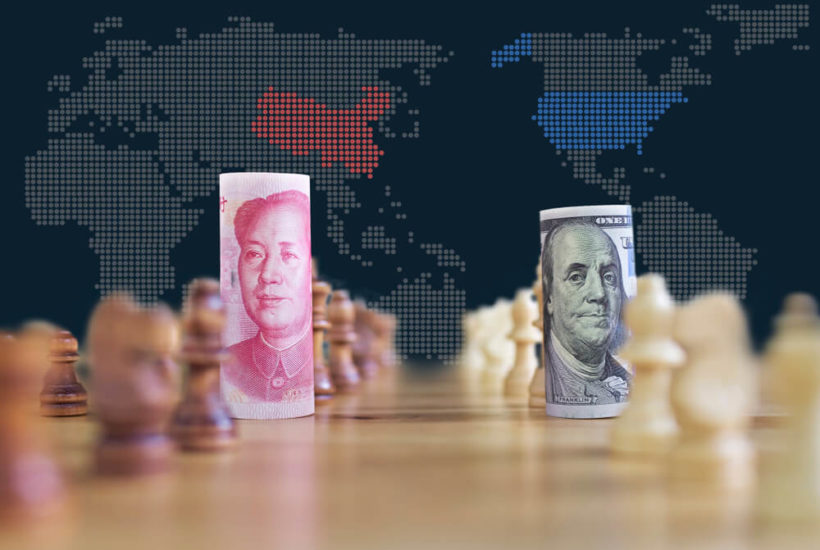 President Trump tweeted Sunday night that “substantial progress” has been made in talks with China. He’s delaying the proposed increase in tariffs — on $200 billion worth of goods from 10 to 25 percent — that were scheduled for this Friday.

It looks like the market hysteria and death of certain industries in both countries won’t be happening, at least for now. Markets zoomed higher on Monday morning in China and the U.S. after the promising news.

The sunny headlines are great, but brace yourself for the darker reality that is sure to come our way.

When — not if, but when — the trade deal with China is done, expect the markets to breathe a sigh of relief. International companies will shoot higher, and drag everything else along with them.

But this won’t mark a sign to buy. Counterintuitively, it will be the time to sell, at least for the short term.

Lifting the trade tariffs with China will boost demand for many U.S. goods and ease the pricing of many Chinese items. That’s great, and certain companies, like Apple (Nasdaq: AAPL), Ford (NYSE: F), and Caterpillar (NYSE: CAT), will breathe a collective sigh of relief.

But that won’t cure what ails the U.S. markets, which will be the focus after this deal is on the books.

Where will the next focus be?

Retail sales for December fell the most in 10 years, while Corporate America posted another great quarter — but painted an ugly picture of the future.

Seven million Americans are 90 days or more behind on their car payments. And we’re getting smaller tax refunds because more of our tax reform boost was included in our paychecks.

And then there’s GDP growth. After shooting above four percent in mid-2018 based on tax reform, the Atlanta Fed now estimates fourth-quarter GDP expanded by a measly 1.5 percent. Ugh. 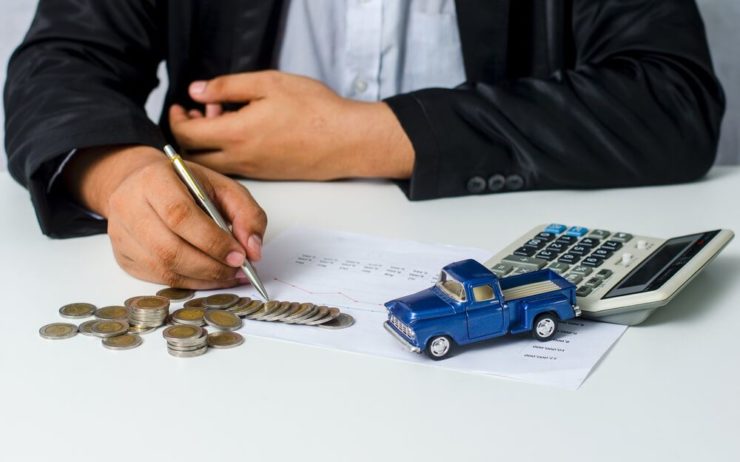 About seven million Americans are 90 days behind on their car payments. (Photo by CAT SCAPE via Shutterstock)

The Fed recently announced it will hold off on automatically raising rates this year. And could also end its balance sheet reduction program. Those announcements sent the markets higher. But that doesn’t make a lot of sense.

When we look overseas, the issues get worse

European GDP is expected to grow by just over one percent this year. China has slowed down significantly, although no one can be sure of their numbers.

Germany barely escaped recession, when its fourth-quarter GDP came in flat. And Japan is, well, still Japan. They print money like it’s toilet paper and pretend it’s valuable, while their central bank gobbles up equity ETFs and anything else it can find.

With so many issues staring us in the face, expect traders to use any positive announcements surrounding a U.S.-China trade deal as a signal to step aside for a while.

The good news is, if that happens it should give investors a chance to pick up solid stocks at lower prices before the next leg up. Following Harry’s Dark Window forecast, we should see the markets eventually move higher this year before we get a strong selloff.

I don’t think the fundamental story of low growth and trouble overseas will change, but investors can be fickle. A move back down to recent support levels on the major indices should be enough to draw investor support.

For investors with new money to invest, it could pay off to wait until the hype surrounding a new trade deal fades. And for those like me who are invested, we need to make sure our trade stops are up to date, as well as our new entry levels.

This round trip could happen very quickly.

(Featured image by allensima via Shutterstock)