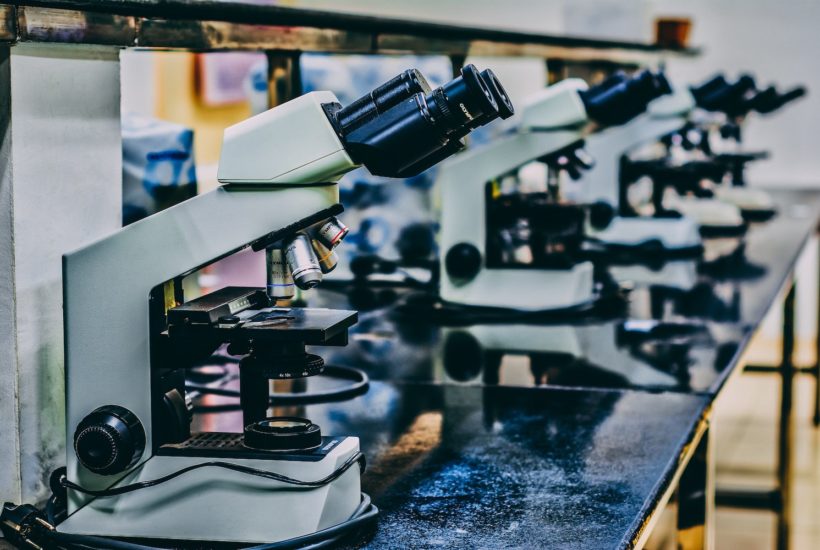 A new diagnostic kit for the Covid-19, developed in Israel and produced in Rome, should be soon available. It will be faster, more accurate and cheaper than the one currently used in all the laboratories in the world. The idea is to put a domestic kit on the market, for people to be able to perform the test without clogging the health facilities. The test is probably intended mainly for the U.S. market, where just these last days many citizens who have carried out the test had to pay as much as $1,000.

Discover breaking business news from around the world with the Born2Invest mobile application. The app provides its readers with access to the latest news in the stock market, finance, global business, and also trending topics like biotech, fintech, Africa, cannabis, and crowdfunding.

The kit production started in Rome

The company specifies that “the group has started the production of the kit in its Adaltis facility in Rome” and is “working with academic and research institutes, mainly in Europe, to develop the kit and offer it at an appropriate price for large-scale production” following “all the recommendations of the Centers for Disease Control and Prevention.”

Zvi Marom founded the biotech group in 1992, and at the moment has about 1,000 employees including engineers and scientists, and is currently CEO of the company. In an interview with the Jerusalem Post, he explained the details of the new kit that has a very low cost of only $0,29 (NIS 1) per test. Even more important than the cost is the assurance of the almost elimination of false positives and the higher speed of the result.

SEE ALSO  Carson: Each newborn American will owe $60K due to $20T US debt

“We received news about the virus from our Chinese colleagues, who also sent us the virus sequence,” explained Marom, “and we realized it was a cousin of SARS and MERS diseases. So, he continued, “we took what we had in our research on SARS and MERS, and added the COVID-19 to them and developed a new kit just for these three diseases, which can be used with existing hospital equipment.”

The biomedical division of BATM takes the lead, because for years it has decided to specialize in the diagnostics of infectious diseases, an area often regarded as a second priority by Big Pharma, explained Marom. He believes that “viruses, bacteria, fungi are still the most fatal killers on the face of the earth.

For the CEO of Israeli society, the COVID-19 “diagnosis will be a major problem, not because this is a very dangerous virus, but because it spreads very quickly. And for this reason, he suggested that his company would also have the possibility to soon put on the market a domestic kit to test the new coronavirus at home, at least as a first screening, without clogging up the health facilities already in an emergency.”

However, there is still nothing official about this possibility, but only ongoing internal discussions. Meanwhile, with the announcement of the kit, the shares of the Israeli company have registered an increase of more than 20% on the London Stock Exchange.

First published in la Repubblica, a third-party contributor translated and adapted the article from the original. In case of discrepancy, the original will prevail.