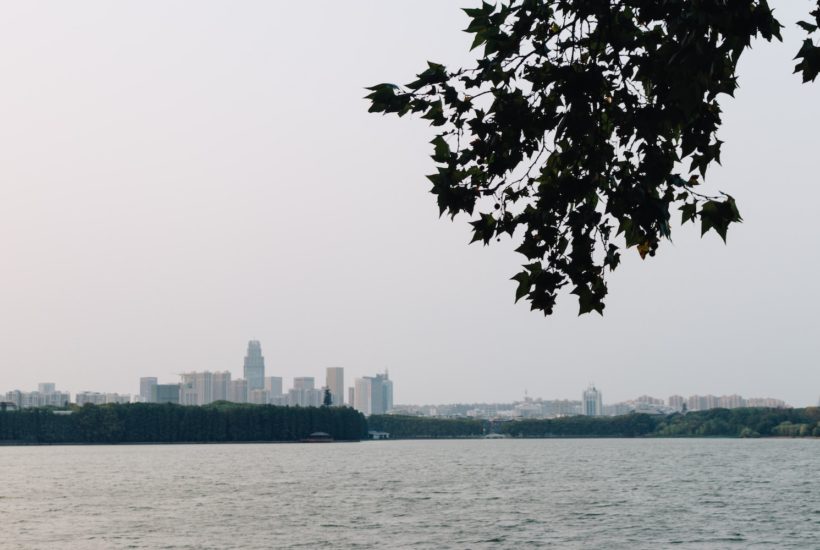 The activity of the French company, which owns 36 factories in China has gradually resumed. But the two sites in Wuhan remain idle.

While coronavirus has put a damper on global growth, some companies with major operations in China are particularly exposed. This is the case for Valeo, which has 36 plants in China, out of a total of 191 production units worldwide. The automotive supplier has had to fight in recent weeks to avoid the paralysis of its activities. “Our teams have done a remarkable job. The supply chain had to be reactivated. It is an extremely precise, dense and difficult exercise. The situation of our suppliers is improving day by day. Thirty-four of our 36 plants have now been able to restart,” explained Jacques Aschenbroich, Valeo CEO.

The two sites still closed are located in Wuhan, the capital of Hubei province, the cradle of the virus, which has been under quarantine by the Chinese government for one month. Valeo employs around 1,900 people there, but very few expatriates.

For the time being, Valeo’s production in China is mainly used to supply its customers outside China. “We have a very local industrial strategy. 95% of our Chinese production is destined for China, where demand is currently very low. Our Chinese plants have therefore mainly reopened for the 5% of component exports outside China.

“It was very important for our customers to build their vehicles with our components,” explained Christophe Périllat. The company’s operations director added: “The reopening also allowed us to count our teams: those who were present, those who were in quarantine, those who had left. Overall, our people are there. We also counted how many of our 800 suppliers were operational. For our 53 suppliers in Hubei province, including 13 who export to other Valeo sites outside China, we found alternative solutions.”

Towards a reopening of Wuhan on March 11th?

There is a two-speed China: Hubei province, which is due to reopen probably on March 11th, with the end of the administrative ban on the production, and the rest of China, whose activity has resumed. To what extent will Covid-19 impact the accounts of Valeo, which has specialized in recent years in the electrification of vehicle engines and autonomous driving technologies?

Jacques Aschenbroich assured that it is too early to know. “Some have tried to quantify the impact of this epidemic on their business. For us, this is totally impossible. There are too many unknowns,” pleaded the CEO of the French group. We don’t know how quickly things will normalize and how quickly buyers will return to dealerships to buy cars. Moreover, we don’t know exactly when the constraints affecting Hubei province will be lifted and we don’t know the risks for suppliers and manufacturers based in the capital Wuhan.”

The French automaker is optimistic

Valeo is cautiously optimistic and refers to the episode of the Sras (severe acute respiratory syndrome) epidemic that killed 650 people in China in 2003. “Compared to Sras, the market returned very, very quickly at the time. Whether or not it will be, nobody knows today,” said the company’s CEO.

In 2019, Valeo’s accounts were strongly impacted by the strike by the U.S. automaker General Motors, one of its customers. The French automaker saw its operating margin fell to $868 million (€797 million), or 4.1% of sales, mainly due to the strike at GM. Nevertheless, cash generation improved as R&D investments tend to stabilize: free cash flow reached $565 million (€519 million) last year, compared to $175 million (€161 million) in 2018.

Consolidated sales increased by 1% to $20 billion (19.24 billion), which is significantly better than the global automotive market, which declined by 6%. For the year 2020, Jacques Aschenbroich promises “significant free cash flow generation and improved operating margin,” without further details. The development of the Covid-19 and the upturn in China, the world’s leading automotive market, will indeed be decisive.