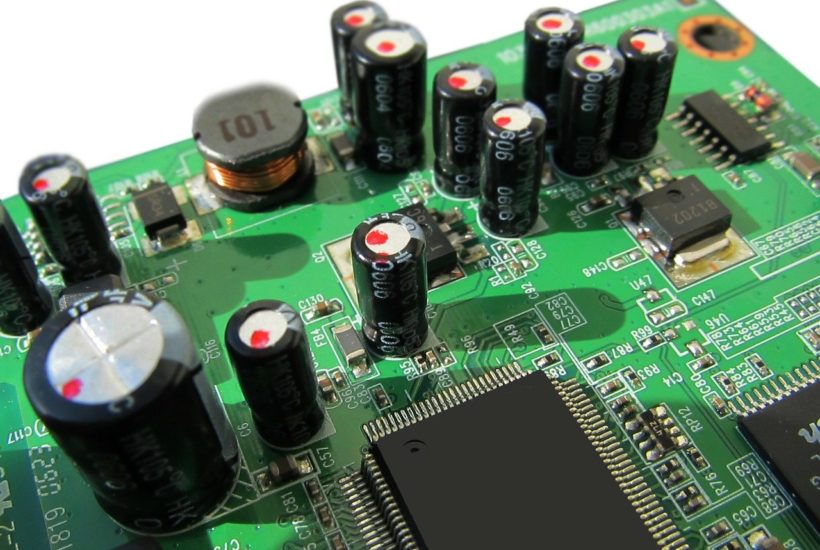 Amid a microchip supply crisis –which has hit the automotive sector especially hard– semiconductor stocks among the biggest players have reported, on average, a mouthwatering 100.59% ROI in the June 2020-2021 period. According to Fortune Business Insights, the market’s worth will nearly double in 2028 up to $803.15 billion from last year’s $425.96 billion.

But disparagingly, the semiconductor shortage due to the COVID-19 pandemic as well as the intense roll-out of 5G have actually triggered bold stock returns. These factors are signaling the industry’s key role in the technology of today.

Merely two weeks ago, ClearBridge Investments published its Investor Letter touting NXP Semiconductors N.V. (NASDAQ:NXPI) and ASML Holding NV (NASDAQ:ASML) as the “two semiconductor stocks to buy now,” after a stellar performance in Q1. Wall Street experts have also pitted both Qualcomm Inc (NASDAQ:QCOM) and Skyworks Solutions Inc (NASDAQ:SWKS) against each other in a stock duel to determine which semiconductor stock is bound to deliver the highest returns in 2021.

A new report by Finbold has arrived with its own data, and with the whopping results, the stakes are in to bet on the best semiconductor stock performer of late.

In the June 2020-2021 period, NVIDIA has positioned itself as the semiconductor stock top performer with 107.87% ROI, above the 100.59% average in the top 5. Such performance involves NVIDIA’s $40 billion takeover of ARM announced last September, which has also received the backing of chip heavyweights Broadcom and Marvell. The purchase is believed to accelerate roadmaps for high-end CPU cores and allow larger implementation of Arm-based designs in the industry. https://www.cnbc.com/2021/06/28/nvidias-takeover-of-arm-gets-support-from-broadcom-mediatek-marvell.html

The world’s biggest pure-play semiconductor foundry is trailing NVIDIA by just 1% in the ROI index, with a net worth of $550 billion ––the 11th most valuable company at a global level. The semiconductor industry has somehow relied on TSMC to alleviate the soaring chip demand, in a shortage that is predicted to be felt well into 2022, to which the company has responded by raising its capital spending budget to $28 billion in 2021.

Lattice has been on the hot spot among investors due to its debts. Lattice Semiconductor reported $170.8 million in April, down from $192.3 million a year before. However, the company reports $185.3 million in cash in compensation, leading to net cash of $14.5 million. With a one-year PEG ratio of 777.77, Lattice Semiconductor is likely to achieve a higher PEG ratio than 94.56% of US stocks; its price/earnings ratio of 131.45 is greater than that of about 93.58% of stocks with positive earnings.

On Semiconductor has built rapport in the Wide Band Gap (WBG) market, and with year-over-year growth in debt of -29.35%, the company’s debt growth rate exceeds just 16.97% of U.S. stocks. Further, the company’s capitalization of $16 billion as of June 2021, ahead of 86.02% of U.S.-listed equities. ON Semiconductor’s %96.5 ROI puts it in fourth place, and the company electric vehicle market workhorse to cure range anxiety is its new MOSFETs SiC solution for fast-charging EV stations.

The Dutch company is valued at $57.2 billion and t is part of the world’s Top 500 in 318th place, closing the top 5 with a %88.7 average ROI. NXP Semiconductors announced a partnership with Jio as the former’s Layerscape multicore processors will be used in the upcoming 5G Radio Access Networks by India’s top mobile network operator. With a one-year PEG ratio of 588.07, the firm will likely reach a higher PEG ratio than 93.68% of US stocks.