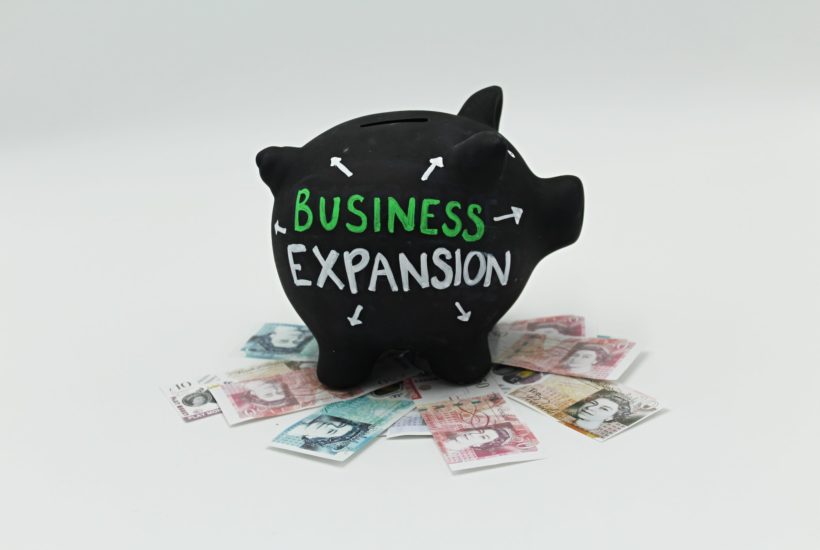 Credimi, the fintech platform dedicated to lending to SMEs, co-founded by Ignazio Rocco di Torrepadula, closed 2021 with record numbers: $484.6 million (€434 million) disbursed to SMEs (+38.2% from 2020) against total loan requests for over $6.7 billion (€6 billion), reaching a total of $2.12 billion (€1.9 billion) in loans disbursed since the start of operations.

BeBeez had already anticipated that Credimi in the first 11 months of 2021 had already disbursed and securitized around $447 million (€400 million) of loans to SMEs, bringing the total disbursed since the start of operations in 2017 to over $2.05 billion (€1.84 billion).

Just the important development of the business has required at the end of December that the scaleup launched a capital increase of $6.25 million (€5.6 million), to allow Credimi to continue to comply with the rules of banking supervision. As known, in fact, financial intermediaries registered in Bankitalia’s register on the basis of art. 106 of the Consolidated Banking Act, as it is the case of Credimi, must comply with precise capital ratios related to the total amount of loans granted. The round was subscribed on a confidential basis by some of the existing shareholders and in particular by Vertis sgr (for $2 million (€1.8 million)), Merloni Holding (about one million), United Ventures sgr (691,200 (€620,000), and Ignazio Rocco himself (about $558,000 (€500,000). But since Credimi’s growth projects are massive, according to BeBeez, a much larger capital increase is being studied for the coming months, we are talking about 80-100 million, in which the scaleup aims to involve international venture capital funds.

SEE ALSO  Consider this first before attempting to sue Amazon

Previously, the scaleup had raised capital in two other rounds

The first of $8.9 million (€8 million) in two successive tranches closed in February 2016 by well-known entrepreneurs and finance professionals and the other of $11.16 million (€10 million) in September 2018, led by UV2 (United Ventures sgr) and Vertis Venture 2 Scaleup (Vertis sgr).

The growth in disbursement has been driven in the last two years by a series of agreements with various commercial banks that have signed partly-paid securitization notes of loans that are gradually disbursed to SMEs through the Credimi platform. The most recent such agreement was signed last December for $33.5 million (€30 million) by Banca Sella and Banca Patrimoni Sella & C.

In 2021, moreover, the fintech more than doubled its customer base thanks to a major expansion offer:

It has in fact launched the new product “Credimi Subito”, the first digital financing dedicated to sole proprietorships, created thanks to Credimi’s cutting-edge technology that enables it to the efficient analysis of even the smallest companies, through risk and fraud assessment processes developed entirely in-house.
Risk and fraud assessment processes developed entirely in house that have allowed the company to process and
evaluate 14,137 sole proprietorship applications out of a total of 48,265 funding requests
funding received (in 2021).

Ignazio Rocco, founder & CEO of Credimi, commented: “I am grateful to my team and to the SMEs that have chosen us, because in 2021 they confirm a growth trajectory, already started last year, that we are following thanks to everyone’s commitment: not only we have disbursed a very high amount of loans, both this year and since the beginning of the activity, but we are also growing rapidly in terms of company size and turnover. Also this year, Credimi’s growth is on par, if not faster, than that of the other European fintechs, born a few years earlier, and this fills us with pride, because it means that Italy is catching up fast. And it tells of a context that increasingly sees fintech as an investment tool in the Italian entrepreneurial fabric: in fact, alongside us, there are asset managers, foundations, asset management clients, regional authorities, and banks, which have allowed us to direct the savings of families towards the development of the best Italian SMEs. In the coming months, we expect to continue to grow at this rate, through continuous listening to the real needs of Italian SMEs, to the use of data and technology with the aim of helping them to grow and invest”.

(Featured image by SME Loans CC BY 2.0  via Flickr)