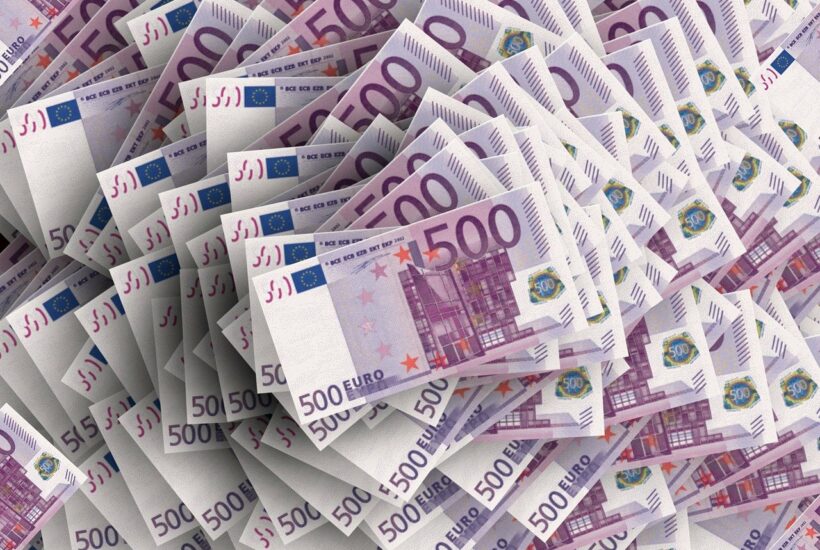 Credimi has structured a new $28 million (€26.6 million) securitization transaction, underwritten for $26.3 million (€25 million) by Mediocredito Centrale and for $1.7 million (€1.6 million) by Credimi itself, with the aim of financing SMEs based in the South and specifically in Abruzzo, Basilicata, Calabria, Campania, Molise, Puglia, Sardinia, and Sicily, with loans guaranteed by MCC’s SME Guarantee Fund.

Credimi was advised by Gattai, Minoli, Partners while Mediocredito Centrale was assisted by Simmons & Simmons

Partnerships (sas and snc) and corporations (srl and spa), at least two years old, will be able to access the financing through a fully digitized procedure, an application that can be filled out in minutes on Credimi’s website, accessible from any device.

The outcome of the request, complete with a quote with costs, amortization plan, and amount that can be financed, is communicated within three working days to all those businesses evaluated positively by Credimi. The loans, up to $2.1 million (€2 million), will have a term of five years including a one-year grace period, and will be covered by the Guarantee Fund for SMEs, managed by MCC on behalf of the Ministry of Economic Development.

Bernardo Mattarella, CEO of Mediocredito Centrale, commented, “The operation signed with Credimi represents an innovative way to intervene in support of the real economy. Alternative financing instruments are a significant part of the strategy put in place by MCC to achieve its mission as a bank supporting SMEs, particularly in the South of Italy. It is a strategy that we intend to develop further by initiating collaboration with the fintech world, which, like traditional banks, we want to work alongside as a second-tier bank while continuing, at the same time, to strengthen our forms of direct intervention.”

SEE ALSO  These industries will be affected by Trump's aluminum tariffs

Ignazio Rocco, founder, and CEO of Credimi, added, “For Credimi, this operation marks another step in the path of collaboration with local banking institutions with a view to conveying liquidity to the entrepreneurial fabric throughout Italy. Many of the financing requests we receive come from the provinces where Mediocredito Centrale operates. Thanks to this agreement, Mediocredito Centrale has decided to support the territories in which it operates, granting liquidity in the most effective and fastest way for that segment of smaller companies with fewer resources at their disposal. Many companies in Southern Italy are in fact trying to reinvent themselves to support the recovery of their business after Covid-19, in a historical-economic phase in which nothing will be the same as before.”

As a reminder, at the end of March Credimi secured a financing agreement for an additional $157.5 million (€150 million) in loans to be disbursed to SMEs through its fintech platform, as part of the Perseveranza program, which had kicked off in April 2021, with an initial $210 million (€200 million) partly-paid abs issue. Just as in the case of the first issue, the senior notes of the securitization were underwritten by Banco BPM and Intesa Sanpaolo.

Credimi since its operational debut in 2016 has disbursed more than $2.2 billion (€2.1 billion) to Italian SMEs to date, becoming one of Europe’s leading digital lenders according to P2P Market Data, as well as the largest in Italy. In particular, the platform ended 2021 with $455.7 million (€434 million) disbursed to SMEs (up 38.2 percent from 2020) against total funding requests of more than $6.3 billion (€6 billion). The growth in disbursement has been driven over the past two years by a series of agreements with various commercial banks that, as in the case of the agreement with MCC and the Perseveranza program, have signed part-paid securitization notes of loans that are gradually being disbursed to SMEs through the Credimi platform.