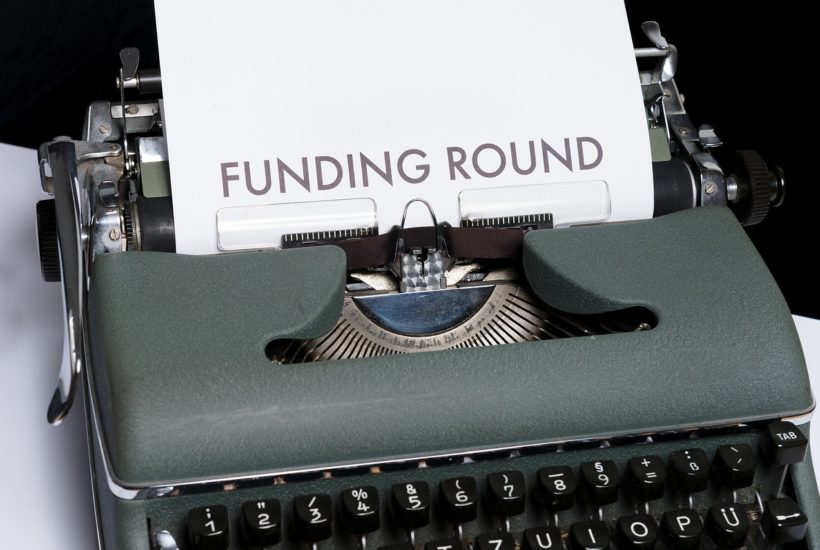 Credimi, the fintech platform dedicated to lending to SMEs, co-founded by Ignazio Rocco di Torrepadula, has closed at the end of December a new investment round of $6.3 million (€5.6 million), which has been subscribed on a confidential basis by some of the existing partners and in particular by Vertis sgr (for $2 million (€1.8 million), Merloni Holding (about one million), United Ventures sgr $702,000 (€620,000) and Ignazio Rocco himself $566,000 (about €500,000).

It emerges from the minutes of the shareholders’ meeting held last December 16th, 2021 in the notary’s office Marchetti in Milan. According to BeBeez, the capital increase was necessary to allow Credimi to continue to comply with banking supervision rules, given the continuous development of the business. As known, in fact, financial intermediaries registered in the Bankitalia register on the basis of art. 106 of the Consolidated Banking Act, as is the case of Credimi, must comply with precise capital ratios related to the total amount of loans granted.

Find more details about Credimi and read the latest financial news in the world with the Born2Invest mobile app.

Previously, the scaleup had raised capital in two other rounds

In the first 11 months of the year, through its fintech platform, Credimi has in fact disbursed and securitized about $453 million (€400 million) of loans to SMEs, bringing the total disbursed since the beginning of the activity to over $2.08 billion (€1.84 billion).

In mid-May Sabino Costanza, co-founder of Credimi, on the occasion of his speech at the BeBeez Caffé in web aroma offered by Banca Finint (see here the program and here the Caffé video), had anticipated: “This year the goal is to raise another $453 million (€400 million) to finance Credimi’s funding plan, working on three specific sites: operations similar to those done so far and therefore dedicated to SMEs with certain risk characteristics; operations with a main focus towards the sectors most affected by the Covid-19 crisis, such as tourism and catering; launch of new finalized products such as Credimi e-commerce.” The last operation announced in 2021 was, just before last Christmas, the $34 million (€30 million) revolving securitization whose abs partly paid securities, issued by the vehicle company Lumen spv srl, were subscribed by Banca Sella and Banca Patrimoni Sella & C.

Previously, the scaleup had raised capital in two other rounds. The first of $9 million (€8 million) in two successive tranches closed in February 2016 by well-known entrepreneurs and finance professionals and the other of $11.3 million (€10 million) in September 2018, led by UV2 (United Ventures sgr) and Vertis Venture 2 Scaleup (Vertis sgr)

(Featured Image by viarami via Pixabay)

First published in Be beez, a third-party contributor translated and adapted the article from the original. In case of discrepancy, the original will prevail.