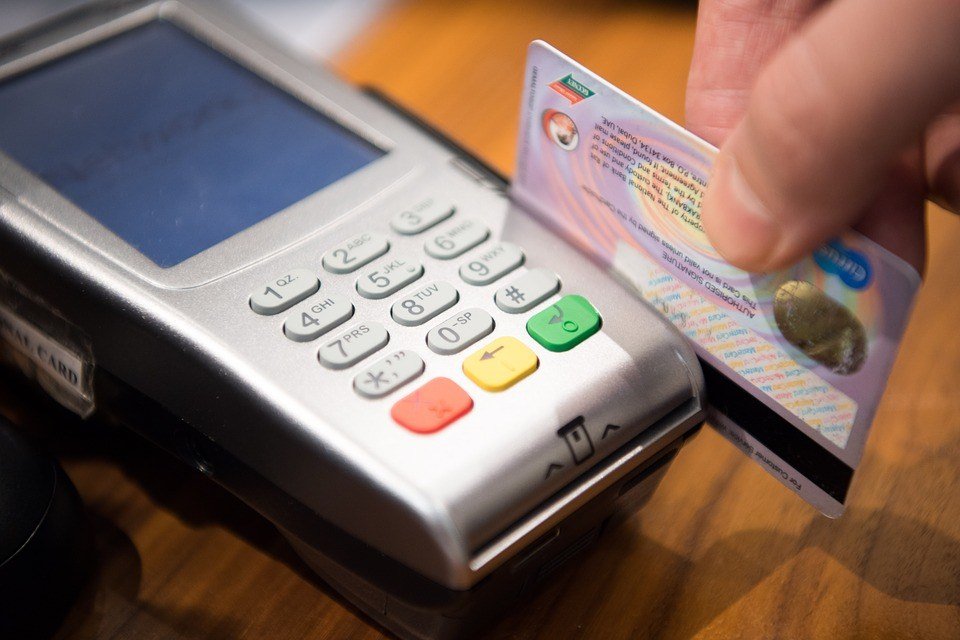 The trend in purchasing goods and services is ever changing. While cash has always been the main asset used in payments, it seems that many other consumers are trying out cashless transactions through credit cards, and there are a few takeaways from it as well.

According to TransUnion Industry Insight, credit card usage has been in a steady upward momentum during the first quarter of this year. It noted that there are more than 416 million credit cards being used and that over 175 million consumers have access to them.

On the other hand, credit card delinquency rates are on the rise. It adds that the said rates per borrower received a 1.78 percent increase in the first three months of 2018 as compared to 1.69 percent from the same time last year. The report further said that the recently recorded rate is “nearly equal” to the 1.77 percent mark from the first quarter of 2012. The good news is that it still hasn’t eclipsed 1.91 percent, which is the 10-year average.

In a 2017 Reuters article, New York Federal Reserve senior vice president Andrew Haughwout that the delinquency rates skyrocketed during the financial crisis. One of the effects borrowers instantly felt is that lenders increased their standards regarding credit limits. The current rise again is a big worry to banking institutions, he added.

However, TransUnion senior vice president Paul Siegfried doesn’t see this as a big worry. He stated that there are several reasons why the rise in delinquency rates isn’t worrisome. First, he said that “credit card issuers have been relatively conservative over the last five quarters, issuing more credit to lower risk consumers compared to higher risk consumers.” 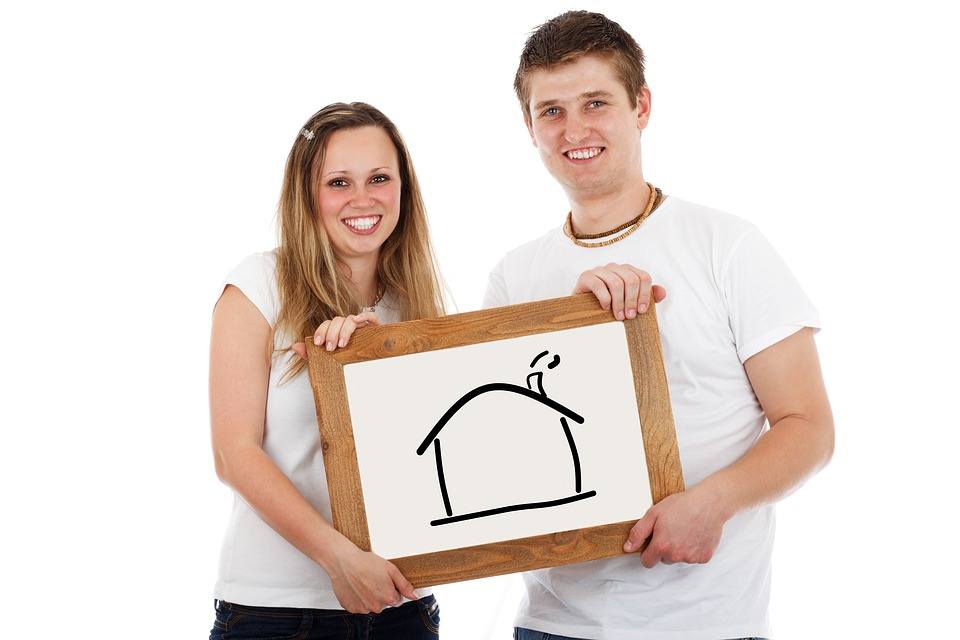 The second reason is that the credit being extended to consumers in many risk tiers have lower credit limits. Finally, Siegfried sees the rise in credit card usage as a sign of good things for the economy. As more consumers are given access to credit cards, it means that people are recovering from the recession. He added that delinquency rates are increasing at a slow pace and are stable at levels below post-recession rates.

Business Insider reported that with the United States nearing full employment, banking institutions and lenders now have become more willing to extending card limits even for consumers with low credit scores. As a result, these consumers now have more opportunities to borrow.

While some experts are turning a blind eye to the growing delinquencies, for now, consumers should still be wary about their debts and expenses. These delinquencies may be harder to pay off once another recession comes in, so they should still take caution in swiping their credit cards.

Credit card debts continue to mount because of house prices

It goes without saying that the increase in credit card usage also means more loans. Citing Lending Tree’s Consumer Debt Outlook for May, WTOP reported that Americans are most likely to accumulate a record high of $4 trillion in consumer debt by the end of the year. It adds that the prediction doesn’t even include mortgages, which are the usual reason for debts.

Concerning credit card loans, Washington, D.C. ranks fifth when it comes to having the highest credit debt. However, it also ranks high in terms of capability in paying the debt to banks.

Bankrate’s Tyler Tepper said to WTOP that the city’s rising credit debt is questionable as its economy is doing better nowadays. He further stated that the culprit might be home prices. As home prices continue to surge, consumers get this false sense of security that they can save less and spend more money, which results in increases in their credit debt.

This false security is coming to an end, unfortunately, so consumers need to secure themselves financially before it happens. A lot could be at stake if they continue to create a mountain of debt for themselves, so they shouldn’t take advantage of the lighter standards set by lenders.

Consumerism is changing, and while experts have their own take on the growing use of credit cards and delinquencies, people must still be very aware of their spending habits. Regardless of what experts say, it will still be best to keep purchases and loans in check to avoid any major drawbacks in the future.