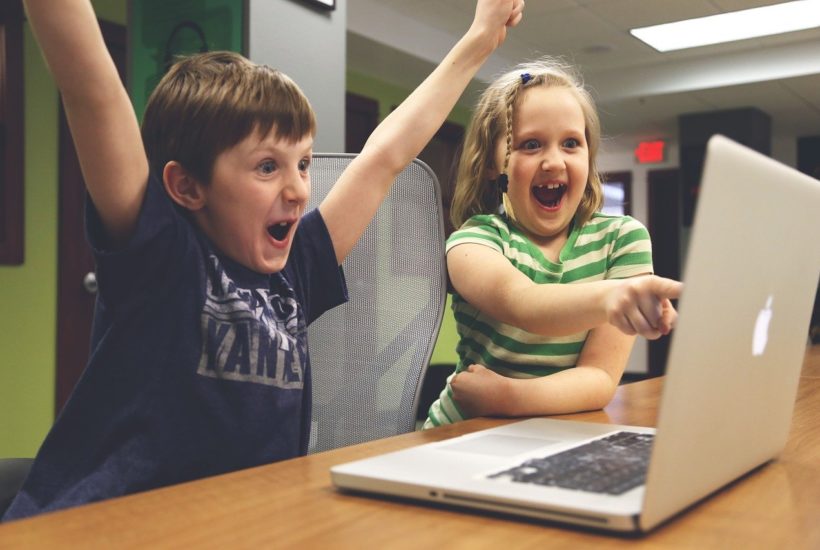 After only 5 hours the reward crowdfunding campaign on the platform Produzioni dal Basso was overfunded to finance Aster, the winning game launched by laFeltrinelli bookstores.

Last September, Feltrinelli had launched a call for ideas to select and identify projects to be implemented and put on the market in the “boxed game”. The call included the launch of a crowdfunding campaign on Produzioni dal Basso, in order to collect the necessary financial resources for the actual realization of the project. Projects with a collection of at least 50% of the budget would be co-financed for the remaining 50% by laFeltrinelli, which will also take care of their distribution. This is the first initiative of its kind launched by laFeltrinelli to select, create, and distribute new and original box games through crowdfunding.

Read more about the success of the crowdfunding campaign for the game Aster and be the first to read the most interesting finance news with the Born2Invest mobile app.

An exceptional success on the Italian crowdfunding project

Aster’s campaign exceeded the economic target of $10,000 (€9,000) with hundreds of pre-orders, which is not so common for a crowdfunding reward campaign launched on an Italian platform. After the collection, Feltrinelli bookstores will commit to supporting Aster’s project with a 50% co-financing, guaranteeing its distribution – starting from February 2021 – in laFeltrinelli physical bookstores and on the connected e-commerce sites. Until January 8th, 2021 it will be possible to get the game in pre-order with special prizes and rewards, before distribution in the brand’s bookstores and online shops.

Aster is a game of intuition and spatial logic, born from inside Mensa Italia, an international non-profit association that aims to promote activities and projects of dissemination and study of intelligence, which sees among its members those who reach or exceed 98% of IQ in carrying out a standard test. Mensa promotes the investigation and dissemination around intelligence. It promotes meeting, friendship and socialization among people of all sexes, ages and social backgrounds, who have a high IQ.

The game was created by game designers Manuel Cuni (known to the general public as Immanuel Casto and former creator of popular board games) and Dario Massa, and uses illustrations by Marco Albiero. Aster is a game of intuition and spatial logic (from 2 to 4 players), in which, through simple rules, the player will have to generate, move on the map and destroy stars with a single goal: to reconstruct the constellations as we see them from the earth’s perspective to claim them before the other players.

Last January, the platform released a report on its performance in 2019, which showed a collection of 3.37 million, an increase of 50% compared to 2018. The funds raised thanks to more than 50,000 donations made it possible to finance 1,062 projects. Of course, those presented are many more and mostly refer to the category “community and social” (1,145), followed by “books and publishing” (750) and “films and shorts” (672).

Over 940 projects reported impact and sustainability objectives among the 17 SDGs (UN 2030 agenda). One of the important innovations introduced in October 2019, in fact, was the possibility for designers to indicate in their projects the objectives of impact and sustainability by choosing among the 17 standards indicated by the UN for the 2030 agenda.