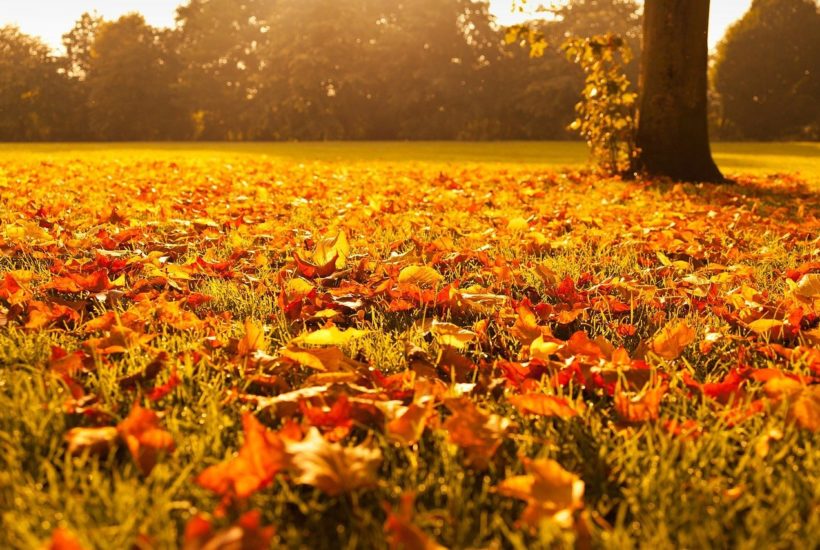 The sum of $4,400 (€3,800), the purchase price for the machine, had been set by the association as the donation target, but in the end, $5,840 (€4,970) were achieved. “As announced, we implemented the investment immediately,” said Klaus Spehlbrink, Chairman of the Bürgerparkgesellschaft. The donations received had been collected by the AWG in an escrow account, and the association had only received the money when the donation target had been reached.

“We would like to thank all donors, but also the AWG, which made it possible for us to participate in the campaign,” said the association chairman. All donors will also be personally contacted. With the exception of the Kutscher Club, which participated in the project as one of the major donors, all donors are anonymous to the public but known to the association.

If you want to read more about the successful crowdfunding campaign during which the association Bürgerparkgesellschaft von 1875 Sulingen has overcome its target and to find the most important business news in the world, download the Born2Invest mobile app.

The new Mulcher is identically built to the model, which the association borrowed itself from Habighorst Motor- und Gartengeräte in Sulingen in the past years. “This is a professional machine that can pick up and shred the leaves immediately,” explained deputy chairman Heinfried Hinrichs. The leaves from the fairground or from the paths in Bürgerpark in the west could then be unloaded immediately at a suitable place under the trees, where they would quickly disappear.

Up until ten years ago, the leaves were removed with a 75 HP tractor including rubber carts and numerous helpers, remembers Spehlbrink. Now an 18 HP small tractor is sufficient, with which all areas of the park can be reached and whose driver does not even have to get off the vehicle to empty it. With its own mulcher, the association is also much more flexible: For the leaf work, mainly in spring and autumn, there is only a small time window available, because the leaves must not be wet or frozen, but the rental equipment is not always available when the Bürgerparkgesellschaft needs it. Finally, the time needed to pick up and return the machine with the small tractor to the rental company is also eliminated: “With a maximum speed of 15 kilometers per hour, a trip can take half an hour,” Spehlbrink said.

The more than $1,170 (€1,000) that the association received over and above the donation target have also already been planned: “The surplus will be used for new planting in Bürgerpark, as we already announced in the project description,” emphasized Spehlbrink. This year many spruces were lost to the bark beetle and numerous beeches have dried up. Therefore, the association will reforest with resistant woods, but according to the recommendations of the forestry association of the counties Hoya and Diepholz, of which the association is a member.

First published in MK kreiszeitung.de, a third-party contributor translated and adapted the article from the original. In case of discrepancy, the original will prevail.