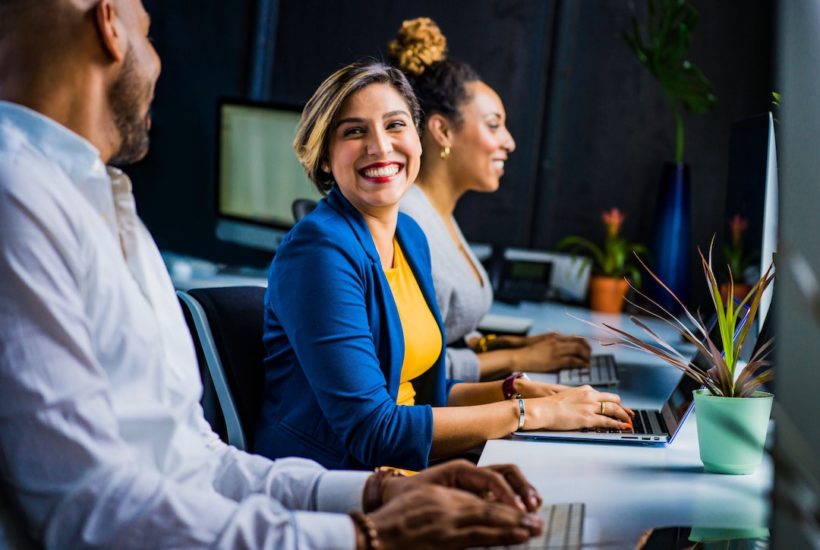 Running a business is tough work in today’s competitive atmosphere. The emergence of new tools like digital marketing and social media has made launching a business easier, but it made the grind tougher for startups as well. Women typically have a more difficult time than men when launching a business—but the good thing is that crowdfunding platforms have leveled the playing field for everyone.

Crowdfunding platform Pledge Me Six founder Anna Guenther said that only four percent of venture capital was being directed to female-run businesses. She adds that traditional funding methods are not fair for women, too. “Statistics and studies around the world show there are definitely barriers against women,” Guenther points out.

Things are a lot different when women run their ideas through crowdfunding platforms though. According to Guenther, half of the entrepreneurs who were seeking funding through her platform had female founders. Furthermore, 40 percent of the companies had female chief executives. Guenther has deduced that by reaching out to a crowd instead of a single institution, women had better chances of success.

The platform has raised nearly $1 million through three rounds of equity funding since 2014. In total, it has raised $28 million.

There are also specific crowdfunding platforms geared towards supporting women entrepreneurs, one of which is iFundWomen. It not only provides a portal to raise funds but also empowers participants with offers of affordable fees and fast processing.

According to Forbes, one should already have a following before starting a campaign. A small group of supporters, such as family and friends, could help spread the word about the project.

SEE ALSO  The Future of Cryptocurrencies in Afghanistan

Another thing that could help is telling the story behind the idea. Donna M. De Carolis, dean of the Charles D. Close School of Entrepreneurship at Drexel University, says that women can bring “authenticity, transparency, our connection with emotion,” using stories. Women tend to be better conversationalists than men, so they are able to connect more with the audience.

StartupNation perhaps sums it best: “Crowfunding isn’t merely a source of capital. It’s a powerful way to show potential investors that you’ve got traction,­ which can be even more valuable than the dollars you raise from the campaign itself. A small amount raised from an enthusiastic crowd could help open the door to a much bigger round of funding.”

Crowdfunding platforms not only offer opportunity but transparency, which helps make the startup industry a better space for women to move forward with great ideas.