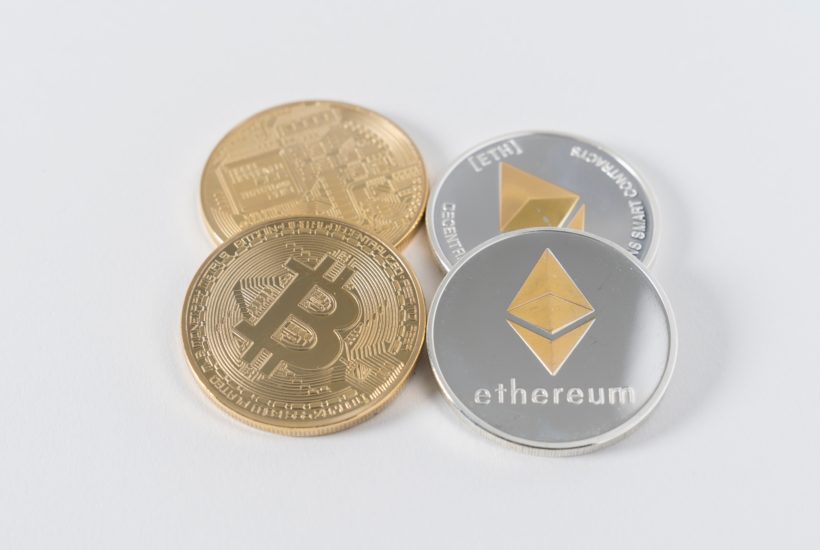 Over the next two months several events are going to take place at once that could seriously change the cryptocurrency market. Multiple Hard Fork updates and new decisions by Binance promise to shake up the sector and crypto investors will have a number of new dates to put in their diaries.

The Born2Invest finance news application will bring you the latest, breaking news from a trusted global network of journalists. Updated throughout the day, Born2Invest is a professionally curated digest of business and finance news summaries from the most reputable news organizations around the world.

The Istanbul hard fork in the Ethereum core network

The main Ethereum network update is approaching. The developers have planned the Istanbul hard fork on block 9 069 000. Initially, it was planned to be activated on October 16, but it was postponed to December to eliminate a number of identified shortcomings. Previously, the update was activated in the test network, which led to the division into two circuits. The success or failure of this update is sure to have an impact on the price of Ethereum.

Representatives of the Binance exchange reported that the following pairs will be stopped from trading: PERL/USDC, ADX/BNB, POA/BNB, GNT/BNB, ARDR/BNB. Exchange users are recommended to cancel open orders in these pairs. Binance noted that coins will not be removed from the exchange and can continue to be traded in other pairs.

In early November, the Pascal project team agreed to update the protocol to version 5. The hard fork will take place on block number 378 000. The purpose of the update is to solve the problem with the centralization of coin mining, counteracting the GPU and ASIC-mining based mining in favor of the CPU.

The dominance of ASIC mining has limited Pascal’s appeal as a primary mining currency. The team hopes that by making it easier for individuals with more limited hardware to process transactions, more miners will turn to Pascal as their main source of income.

On November 18, the exchange of NAS tokens in ERC-20 format for new tokens was completed, and the launch of the main network is scheduled for December 31. The Nebulas project is being developed as a decentralized search engine. With its help, it will be possible to search and track information on any blockchain project. The startup raised $60 million for development in December 2017.

In the official Ravencoin telegram channel, the project representative said that blockchain is being updated in the test network. Hard fork includes the ability to transmit messages, limited assets, and dividends. According to the developers, if the tests will be held as planned and no serious errors will be detected, the main network will be updated in the second half of December.

The previous hard fork project took place in October 2019. During the update, the developers changed the algorithm from X16R to X16RV2 to counteract ASIC-mining.

In June, representatives of the Fetch.ai project announced that the launch of the main network will take place in the fourth quarter of 2019. At the end of February 2019, during IEO, the project raised $21 million on the Binance site. The aim of the project is to create a future economy for the Internet of Things, with the help of machine learning and artificial intelligence.

SEE ALSO  How Fintech is taking France by storm