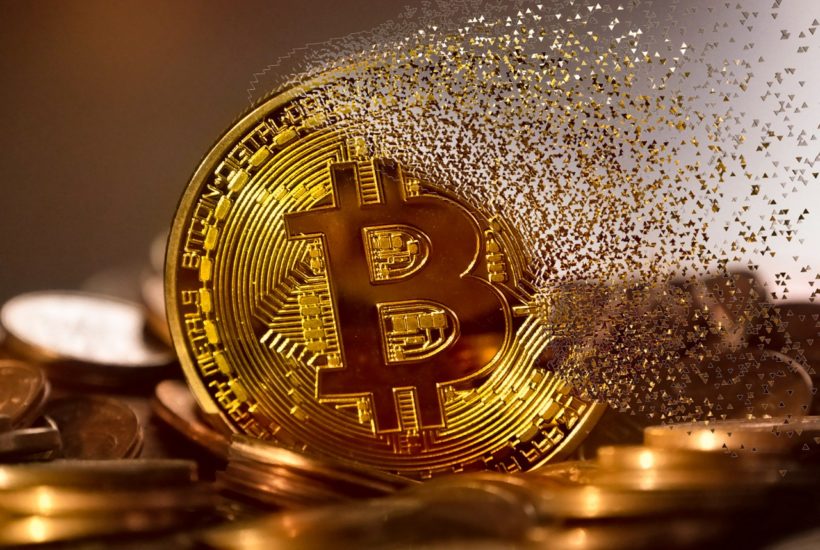 It’s been another crazy week for cryptocurrency news. There have been accusations of fraud and high-profile thefts. Bitcoin has even been accepted as official share capital in Russia. With the Born2Invest finance news mobile application, you can read the latest about business and finance, politics and economics, events, reports and analytics.

Bitcoin formed part of the charter capital of the Russian company Artel LLC. According to owner and director Mikhail Uspensky, investor Stanislav Boyko joined the company. His share in the project amounted to 5%.

In order to make Bitcoin a part of the initial share capital, an independent evaluation of the e-wallet was carried out by the expert group Veta, said Uspensky. He added that the Federal Tax Service initially refused to register the changes. Then, an act of receiving and transferring the login and password from an electronic wallet was carried out and certification of the package of documents was attested by a notary. After that, the tax service accepted the changes in the structure of the organization.

When Bitcoin was facing a major downturn in 2017 Tether transferred 30 million USDT to Bitfinex. 20 minutes after the transfer, the coin began to rise in value, from $6500 to $7200 within hours.

At the beginning of November, there were suspicions that Bitfinex and its subsidiary Tether were manipulating the course of Bitcoin. Texas University professors John Griffin and Amina Shams analyzed the changes in the value of Bitcoin from 2017 to 2018 and noticed that its growth coincided with the additional issuance of Tether.

$50 million in Ethereum cryptocurrency was stolen by hackers

The Upbit Exchange was hacked, Sok-Woo Lee, CEO of the company, confirmed. On the official website of the platform, he confirmed the information about the withdrawal of 342 thousand Ethereum to an unknown wallet. The amount of damage was about $50 million.

Upbit will pay for the damage to the platform users, added the CEO of the company. According to him, the exchange will return to work within two weeks, at the moment the deposit and withdrawal of funds is disabled.

Binance is distributing $1.6 million in cryptocurrency free of charge

Binance will carry out an airdrop in cryptocurrency for the total amount of $1.6 million. To participate in the action, exchange users will need to have a Bancor token (BNT).

On January 1, 2020, a “snapshot” of the balances will be carried out. Thus, the exchange will fix the number of Bancor tokens (BNT) on the users’ wallets. 10% of this amount in dollar equivalent will be received in ETHBNT tokens after the end of the campaign.

Binance is warning that the coin is not currently listed on the exchange and that the airdrop does not guarantee its listing. Also, representatives of the company reminded that tokens, which are undergoing the input and output procedure, will not be taken into account when fixing the balance. The minimum amount for participation in the campaign is five Bancor tokens.

(Featured image by Mohamed_Hassan via Pixabay)