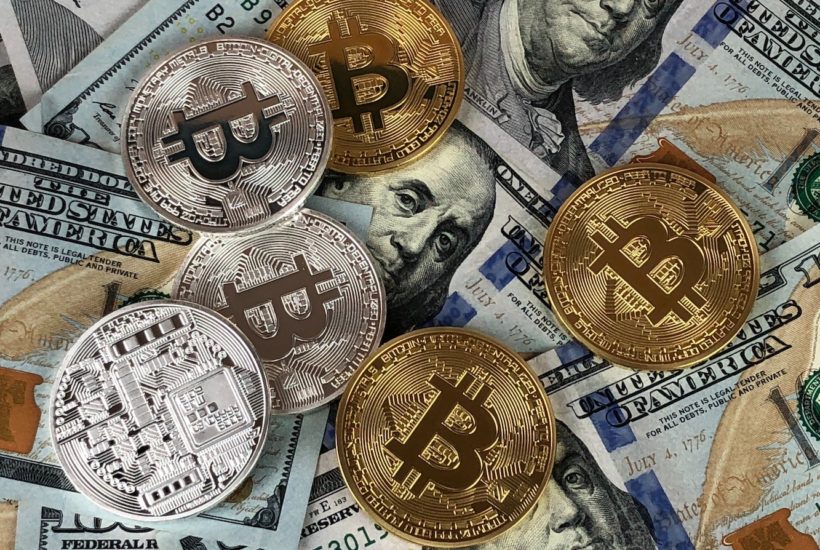 The gross domestic product of the United States has just suffered the worst quarter-to-quarter slump in history. However, the economic slump did not have a negative impact on Bitcoin and the related crypto market, which grew significantly over the same period.

If you want to find more details about the correlation between the U.S. GDP and the crypto market and how the latter flourished despite the crisis caused by the pandemic, download for free our companion app. Born2Invest application is a fast and easy way to check the latest business headlines. It gives users access to recent publications and stories, media and objective analysis, thematic sections, and feeds.

US economy declines at record pace

According to the report of the U.S. Department of Commerce for the second quarter, U.S. GDP fell by 32.9%. This is the worst quarter-to-quarter change in the country’s history. The second worst slump was in 1921 when the country’s GDP fell by about 28%. By comparison, the most dramatic fall in GDP during the Great Recession was around 8%.

This news comes along with 1.4 million new applications for unemployment benefits, bringing the total number of applications processed since the beginning of 2020 to 54 million. Although not all of these claims are active, the Department of Commerce said that about 17 million Americans are currently unemployed. A frightening number, which still represents about 10% of the US workforce.

Bitcoin & Ethereum are flourishing in times of crisis

While this is a stark reminder of the economic turmoil caused by the coronavirus pandemic in the United States and around the world, the cryptocurrency market has performed much better over the same period.

The crypto sector experienced a growth spurt between Q1 and Q2. Bitcoin, for example, almost doubled its market capitalization during the second quarter, rising from $118 billion to its current valuation of $204 billion.

The Bitcoin course has once again thrilled the entire crypto community in the past few days when the price for one BTC surpassed the $11,000 mark. In addition, the trend line going back to 2017 was broken upwards. Many are now wondering where exactly it will go.

While some believe a correction is likely after this sharp surge, others remain very bullish. If it is up to a top trader who has correctly predicted the V-shape recovery at BTC since March, the Bitcoin price will reach $17,000 in the next few months.

A look beyond prices shows the expansion of the market also in the on-chain metrics. The number of Ethereum addresses with at least 32 ETH reached an all-time high in June.

In May, the growth of Bitcoin addresses since the beginning of the new year had already recorded a 47% increase, while the number of wallets recently reached an all-time high of at least 0.1 BTC according to Glassnode data. The number of new addresses also reached a new peak.

At the beginning of the third quarter, the crypto market could be ready for a further upturn, as the government-led stimulus programs – which some analysts claimed have proven beneficial for Bitcoin and its investors in 2020 – show no signs of slowing down.