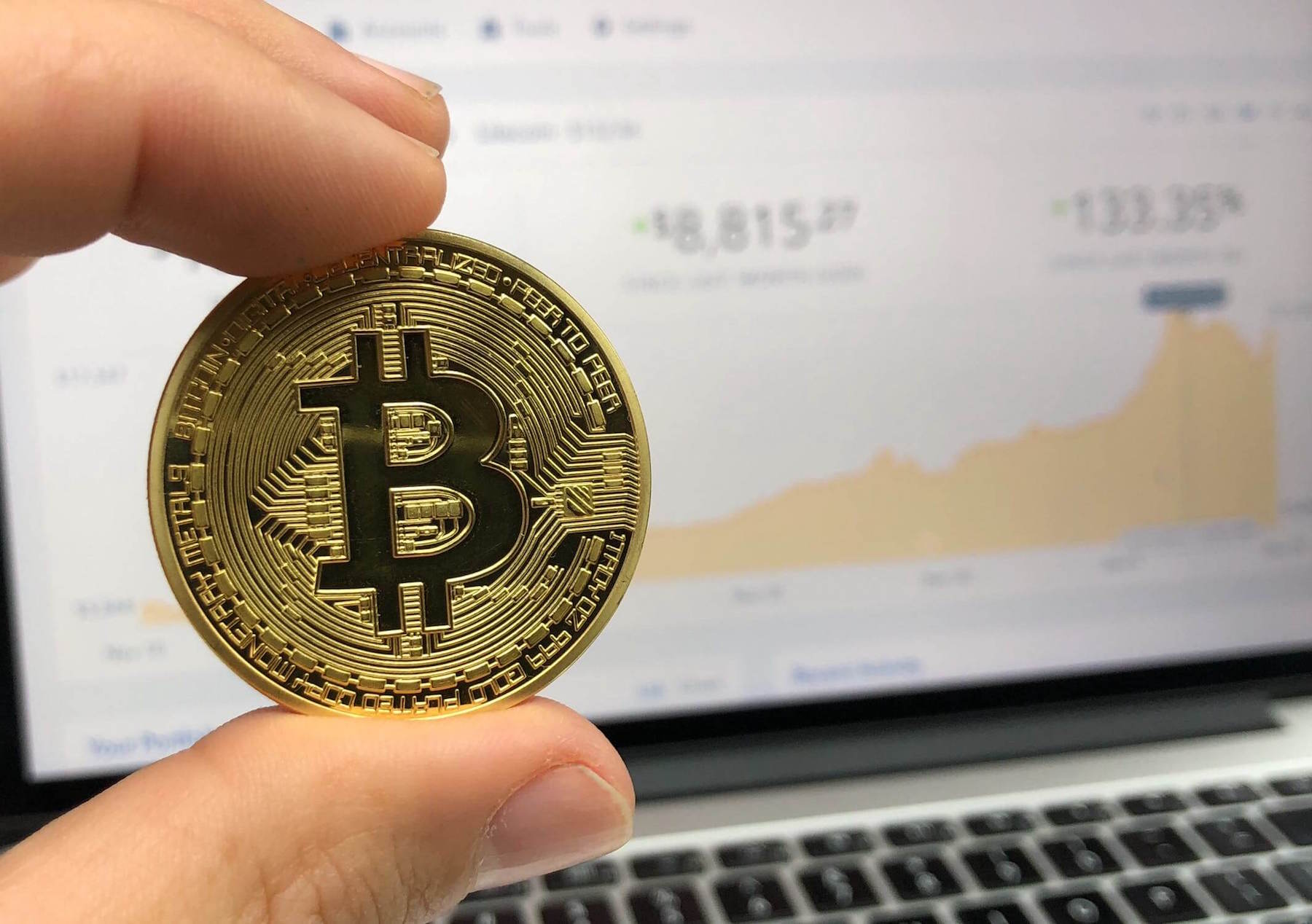 In simple terms, cryptocurrency is digital money. By working entirely over the internet and being traded similarly to stocks, cryptocurrencies are rising in popularity because of discretion and staying power. One such cryptocurrency — and arguably the most famous one — is Bitcoin.

Bitcoin first appeared in 2009 and pioneered cryptocurrency. One of the most attractive features initially getting people on board is the detachment from physical banks and trades occurring entirely over the internet. While not everyone used Bitcoin for nefarious means, transactions on the Dark Web happen almost exclusively with cryptocurrency to keep criminal hands clean.

Bitcoin not only serves as a path for digital crimes, but it’s also prone to fluctuations, whether they be positive or negative. Since Bitcoin received class-action lawsuits with allegations of being a Ponzi scheme, investors have collectively lost $771,000. While things do happen to make a company nosedive, some intentional players manipulate the market to their whims if they have enough invested.

Bitcoin has reportedly been connected to theft, price manipulation and fraud, which is not entirely shocking since the currency is entirely unregulated. While similar dips do happen in regulated currencies, they don’t occur as severely or as often. Since the people losing money are those who are already without it, the government has decided to enact regulations on the Bitcoin market.

Why we should regulate Bitcoin

For those trying to save an honest dollar, regulation of Bitcoin will be a saving grace. Not only will Bitcoin be federally recognized, but the market will supposedly stop dropping off of sheer cliffs. Bitcoin can be an investment dream—and it has been for some individuals—but the market seems to sway to the whims of manipulators or pure dumb luck. With proper regulation in place, Bitcoin and other cryptocurrencies can begin to grow in a more orderly fashion so more can benefit.

Encryption and cryptography control the value of and verifies transactions made by Bitcoin, meaning the market was practically free. Bitcoin is processed by computers, not banks or processors, and recorded into a ledger called Blockchain. With regulation coming into play, Bitcoin may never be the same again, at least not as the original vision dictated. 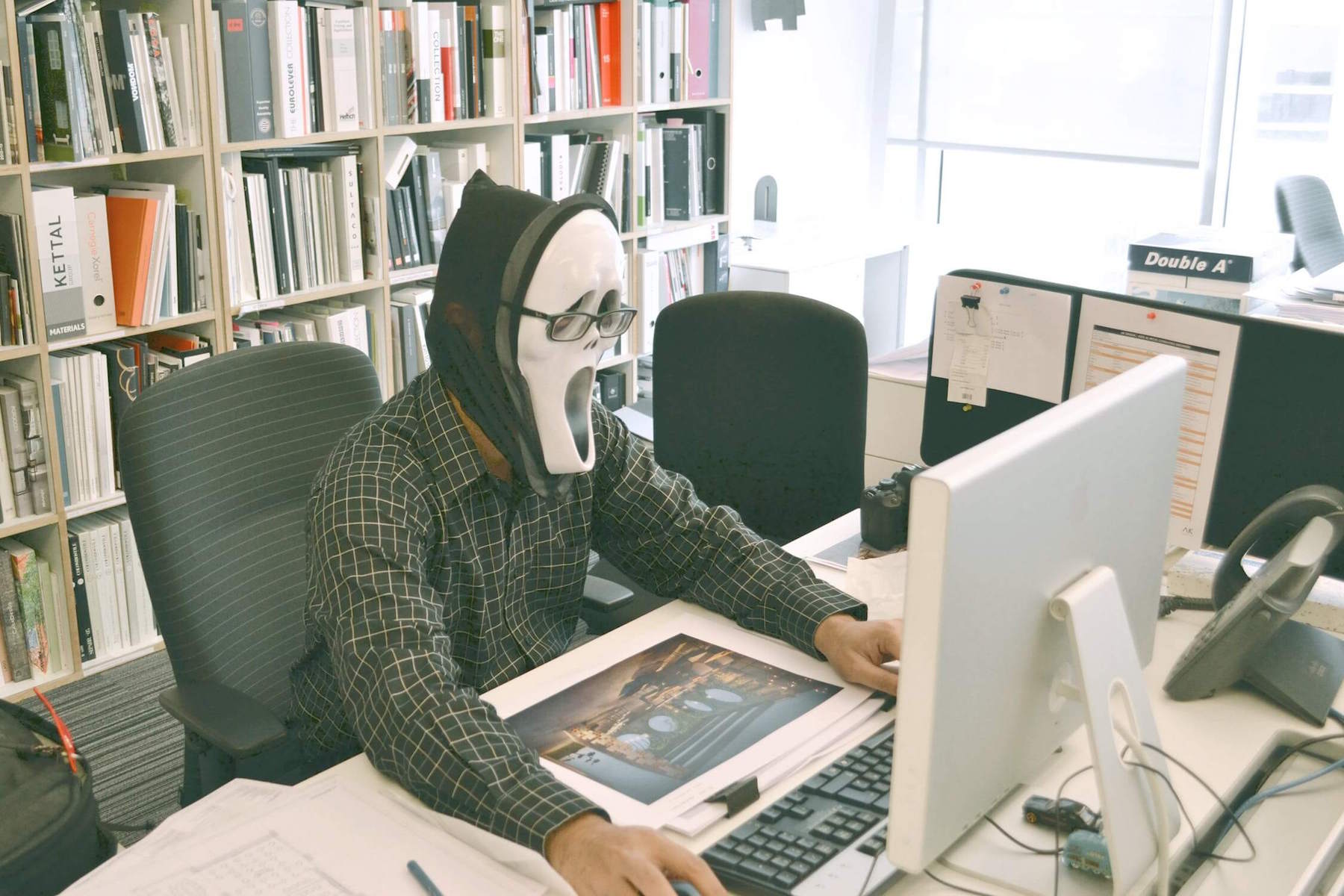 Crypto regulation will minimize the usage of digital coins in criminal activities. (Source)

The original plan for Bitcoin had a decentralized currency to use freely on any purchase without going through a bank. The Blockchain is available publicly so anyone can view the ledger at any time because of the high transparency. Bitcoin can be stored and saved or spent depending on what the investor wanted to do.

The average investor came to like Bitcoin and other cryptocurrencies because of staying power. The cryptocurrencies and other forms of international digital money seem to be the direction of the future. No matter the highs and lows, Bitcoin was a smart investment option and will be even more so regulation added in.

How will this change Bitcoin?

The most significant consequences of government regulating Bitcoin will be immediate. Those who used Bitcoin for criminal actions will likely be jumping ship. With a lot of investors running away all at once, the market is going to make some initial waves.

Long-term consequences mean no more constant drops or spikes in the market, as well as more stabilization. Stabilizing the market will be good for Bitcoin, but bad for those who enjoyed the roller coaster ride.

SEE ALSO  Climate change is the focus of ESG investments

Overall, Bitcoin will not sink. Cryptocurrencies do have lasting power and are here to stay. While government regulation is not going to fix the entire market, Bitcoin will hopefully see some uptrends—and maybe even more investors who feel safer after the fact.

Probably the most important takeaway from this new episode of cryptocurrency drama is that the government is finally paying attention. Advancing technology is the future, and government regulation may be popping up in all the cryptocurrencies soon.

What’s even easier for a government is to release its own cryptocurrency to drown out all others. For now, keep investing, continue to spend your money wisely and know regulation is good for Bitcoin.