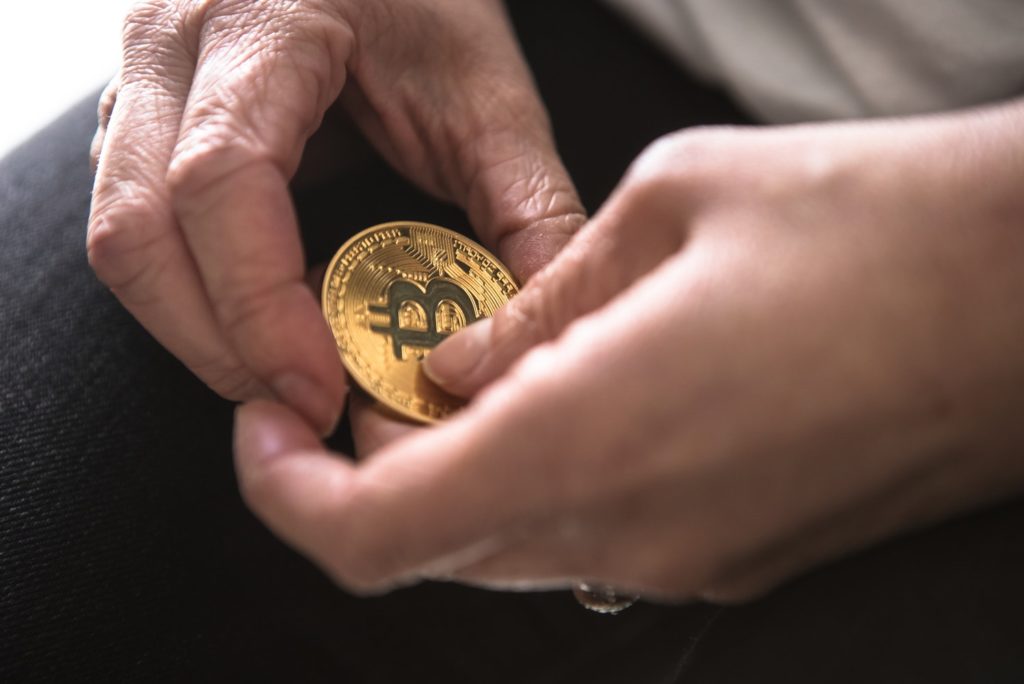 Investing in cryptocurrencies has become the most recent trend. It has been a lucrative journey for early investors and those who are getting into it only now are still hoping for major gains in the near future. Despite its massive growth in the past year, the cryptocurrency market remains riddled with issues, and the biggest so far is that investors and their assets are still prone to attacks.

Cryptocurrency investors are still at risk of losing their assets to cyber criminals. A recent report released by Securelist says that hacker groups are able to continue their bidding well into the third quarter of 2018. Furthermore, these attacks would continue to increase as digital coins begin to increase in value.

One of the major hacker groups behind the attacks is Lazarus. The North Korean-based group is infamous for its hacking and extorting of cryptocurrency statistics. During the month of October, the group was able to steal approximately $571 million from a single cryptocurrency exchange platform. SecureList adds that Lazarus makes use of a Trojan Horse to initiate its attack.

As the occurrence and brevity of attacks continue to increase, it is important for investors to know what kind of actions hackers are capable of. In doing so, they will be able to prepare themselves for the worst. Of all the attacks possible, investors should definitely focus on ones they have no control over.

Crypto attacks from the back-end

When hackers attack the back-end of the cryptocurrency market, they are attacking the exchange platforms. Users cannot do anything else but hope that their assets will not take a huge hit. 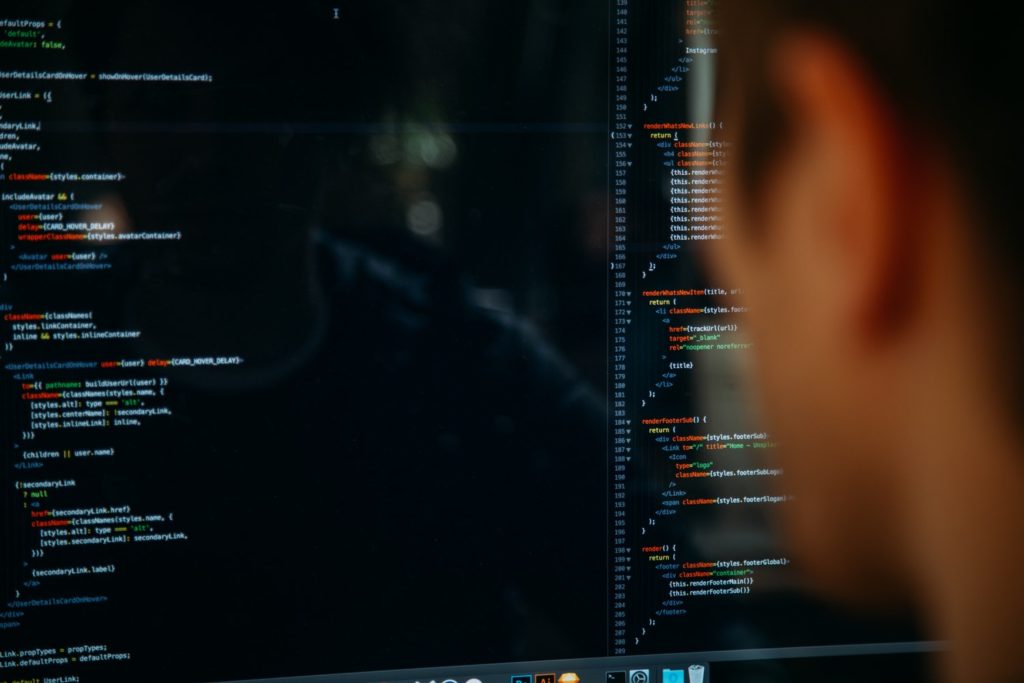 A common back-end attack is called 51%, also known as the majority attack or double spending. It has been a prominent form of hacking in smaller currencies such as Monacoin, ZenCash and even Bitcoin’s branch out, Bitcoin Cash. This attack happens when cyber criminals try to secure the majority of the platform’s mining capacity. This, in turn, allows them to intercept other transactions.

Hackers have also taken advantage of vulnerable ISP providers by hijacking Bitcoin mining pools. In doing so, they are able to redirect the traffic generated by Bitcoin miners into their own accounts.

The cryptocurrency market relies heavily on the digital cyberspace. Regardless of what cryptocurrency platform they are on, they are not safe from attackers. The best step toward these issues is to use items such as cryptocurrency wallets. Furthermore, it would be wise to split their assets into several exchanges instead of having a massive number of coins all in one platform.