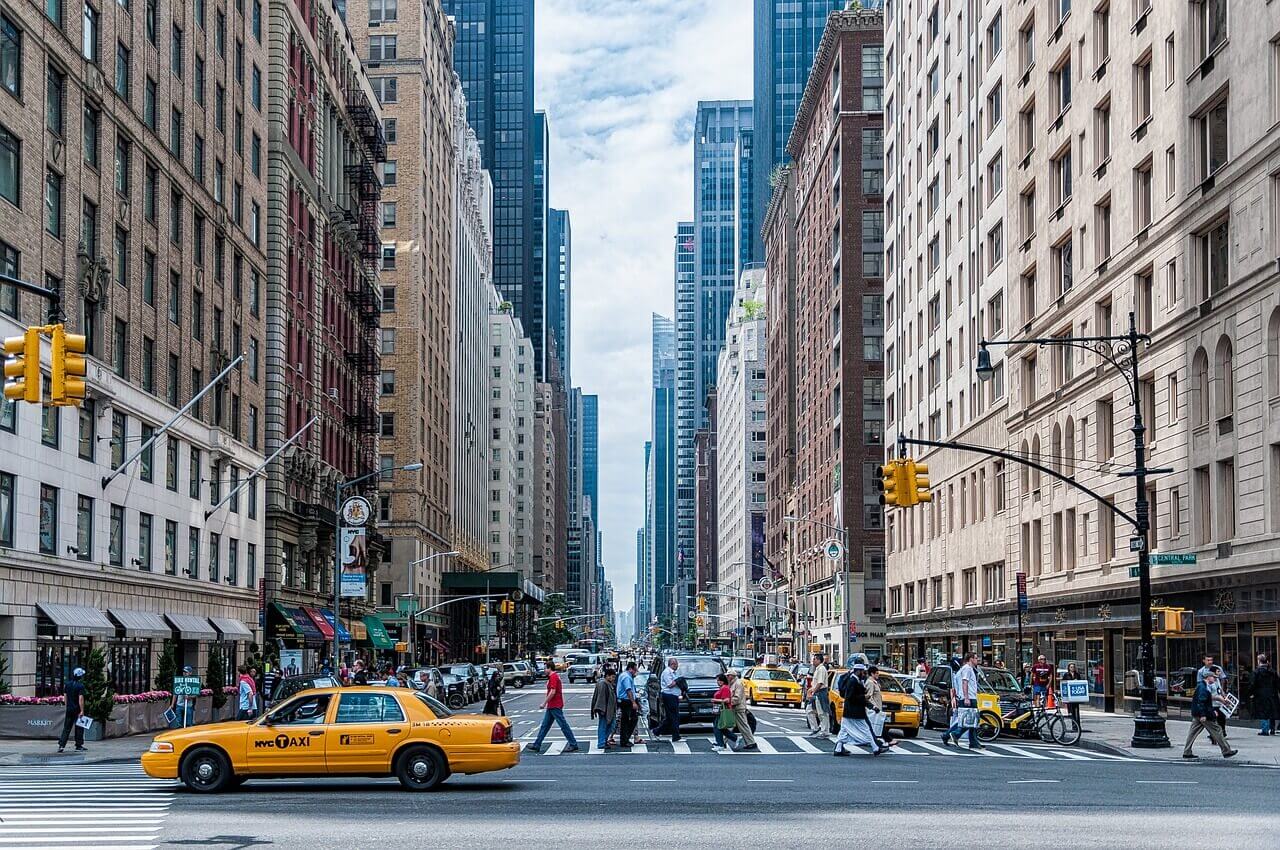 Second-quarter U.S. GDP jumped by an annualized 4.1 percent, putting a spring in the step of the Trump administration and the congressional leadership.

Those two groups are responsible for turbo-charging the U.S. economy through tax reform, which cut taxes by more than $1 trillion, putting a ton of cash in the hands of corporations and consumers. Businesses increased their fixed investment, but many public companies used the funds to buy back their stock. Consumers purchased cars and ate out a bit more.

Economically, we feel good and we look good, even as we fight trade wars with our major trading partners. But this beauty comes at a cost.

When the tax bill passed, the U.S. Treasury, Congressional Budget Office, and various other government bodies estimated that we’d see twelve-figure deficits in 2020 or so.

They were wrong. We’re ahead of schedule. It looks like we’re tracking for such a deficit today and will definitely run that far in the red next year.

There was a time when $1 trillion annual deficits would cause us to howl in protest. No longer. We’ve grown accustomed to big numbers, numb to their corrosive effects. We didn’t buy our current economic growth spurt. We didn’t even work for it. We financed it.

The amazing part is that Congress had to contort the tax bill to fit into budget reconciliation so that the legislation could pass the Senate with only 50 votes.

Since the reform requires no responsibility and promises to give away other people’s money, how could any of them be against it?

The old trope is that we’re mortgaging our children’s future. I don’t think it will take that long to feel the effects.

This is more like a credit card where the bill will become a problem in a few short years, we won’t have to wait a generation. We’re not starting at zero. 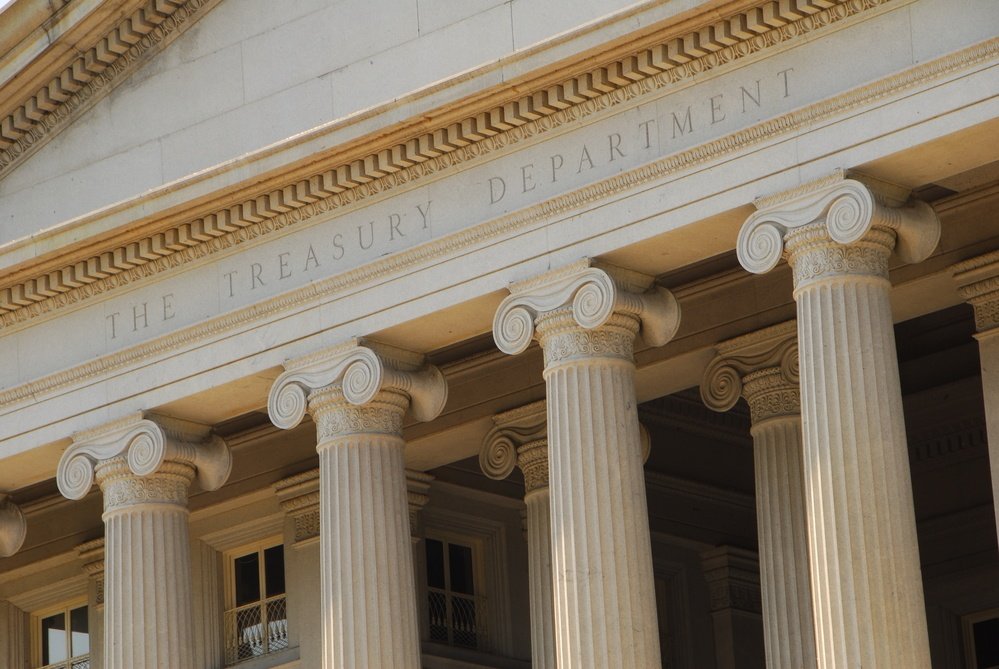 The U.S. Treasury and the Congressional Budget Office is estimating that by 2020, there will be six-figure deficits. (Photo by DepositPhotos)

We already had a national debt of $20 trillion before tax reform. Some people argue that $4 trillion of that is owed to ourselves through the Social Security and Medicare trust funds. Fair enough, but we still owe the money, so in my book, it’s still a debt.

Without greater productivity, increased GDP will be a passing thing. As growth eases back to the long run estimate of 1.9 percent over the next year or so, we’ll look back and wonder what we bought with our tax reform.

A few more cars and a load of calories. Perhaps higher prices on stocks because of corporate buybacks.

And we’ll still owe the debt.

Estimating when the higher debt will catch up with us is a fool’s errand.

Being foolish, I thought that the $1 trillion-plus deficits at the end of the last decade would scare people to the point of demanding fiscal responsibility by Congress.

I was wrong. Many of us wrung our hands, but the Fed kept interest rates in line by purchasing trillions of dollars’ worth of bonds, so we suffered no obvious financial wounds. The issue faded away.

Now the Fed is shedding bonds. We’re fighting with our trading partners, the very countries that end up with our currency because they sell stuff to us and then use those greenbacks to buy our bonds. The European Central Bank has signaled that it will end its bond-buying program. The Bank of England has discussed higher interest rates.

The bond world, where deficits matter, is rapidly changing.

In a few short years, bond sellers of all stripes—governments, corporations, etc.—will have to rely on traditional buyers such as pension funds, insurance companies, mutual funds, and individuals to support their debt habits.

And we’ll be running even bigger deficits.

Because the tax reform passed through budget reconciliation, it must be deficit neutral over 10 years. The architects accomplished this by raising taxes on individuals starting in 2021. At that point, we’ll have slow economic growth and at least another $3 trillion in debt, so our government will be paying interest on more debt, likely at higher rates, and raising taxes to boot.

I’m glad to see higher GDP. I hope it sticks around for a while. But I’m concerned that we looked into an economic hole, picked up our shovel, and dug faster.