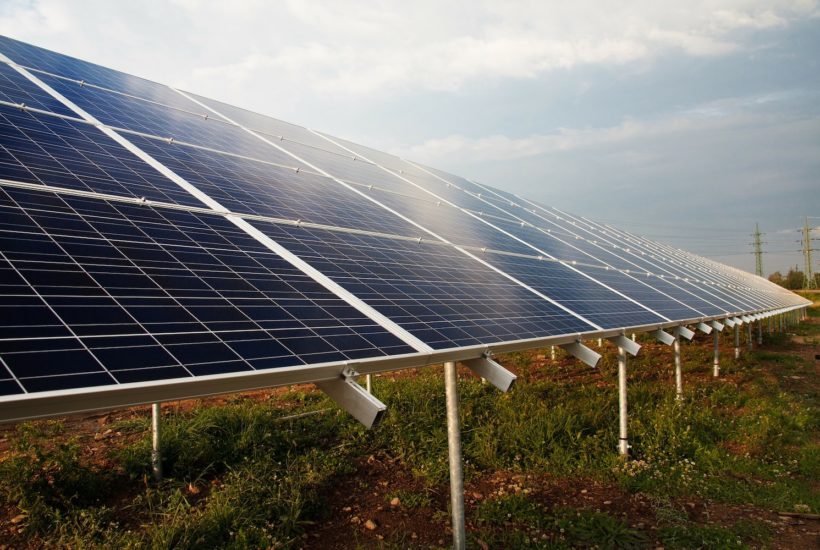 Renexia spa, a renewable energy company owned by Toto Holding spa, has closed a $265 million transaction in the US with Apollo Global Management. The agreement provides for an equity and convertible debt investment by Apollo Infrastructure of up to $265 million in Renexia’s U.S. subsidiary, US Wind Inc, to finance the development of existing projects and other targeted development efforts between 2020 and 2022.

In the transaction, the Toto Group was assisted by advisors: PJ Solomon and Natixis as financial advisors; Bonelli Erede as equity counsel; Orrick, Herrington & Sutcliffe, LLP and McDermott Will & Emery as bond issuance counsel; and Saul Ewing Arnstein & Lehr as legal counsel in Maryland. The Apollo funds were advised on the legal side by Allen & Overy.

Read more about the agreement between the Toto Group and Apollo Global Management and find out the latest business news in the world with our companion app, Born2Invest.

Born from the evolution of Toto Costruzioni Generali (a company that builds large complex road and rail infrastructures, created in the 1960s from the initiative of brothers Ignazio, Antonio and Carlo Toto), the Toto Group is currently a large and widely diversified organization, present in the market of freeway concessions, road and rail construction, renewable energy and engineering design.

Since 2009, Renexia has been one of the Toto Group’s leading companies, which acquired it to enter the renewable energy market

The company is mainly active in wind and photovoltaic, but also thermodynamic and geothermal, as an EPC (Engineering, Procurement and Construction), able to follow each project in its entire life cycle. In 2014 Renexia entered the North American renewable energy market through its subsidiary US Wind Inc, which was responsible for the construction and development of one of the largest offshore wind farms in the world, off the Atlantic coast.

For Renexia, the agreement with Apollo represents a further step in the process of consolidating its position in the emerging U.S. offshore wind market since 2014, when US Wind was awarded a concession for over thirty years for the development of a wind farm (2 GW) in federal waters in front of the State of Maryland. In 2016, US Wind acquired a similar marine concession in New Jersey and, the following year, won the tender for the OREC incentive rate launched by the State of Maryland. This continued in parallel with the development process of its offshore parks.

Riccardo Toto, President of U.S. Wind and General Manager of Renexia, said: “It is further confirmation that entrepreneurial choices regarding the internalization and diversification of the business, with a strong focus on the green economy, pay off. In addition to the strategic and financial importance of the operation, the confidence in the Group shown by an international investor of the caliber of Apollo is a clear message that we are moving in the right direction. The work done so far has allowed us to implicitly enhance the value of the Toto Group’s American activities, to date, by more than $1 billion if we also consider the operation of last December 2018. This value, as already recognized by important analysts, will multiply upon completion of the permitting and construction of our offshore parks.”

Brad Fierstein, Apollo executive, commented: “We are pleased to partner with Riccardo and his US Wind team to advance this important project and achieve the State of Maryland’s renewable energy goals. This will create hundreds of well-paid jobs and attract significant investment in the Baltimore region.”