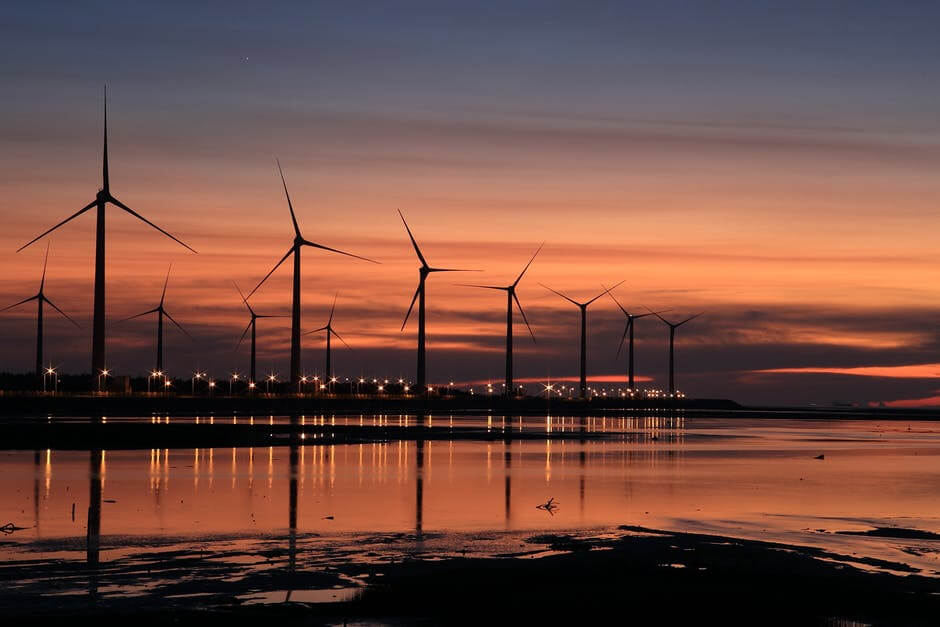 A country running on 100% renewable energy may seem impossible, at first. But Denmark is proving it possible.

When it comes to sustainability, Denmark is leading the efforts worldwide. According to CNBC, Denmark-based Dong Energy was awarded the contract to build the biggest offshore wind farm in the world. The Hornsea Project Two has the capacity to supply clean energy to 70 to 100 million people by 2050. This will further solidify Denmark’s status as one of the world’s leaders when it comes to harnessing renewable energy.

Denmark is blessed with an abundance of wind energy so authorities decided to make this renewable energy source more accessible to neighboring nations. To do so, first, infrastructures must be built as “interconnectors” and so far, countries such as Netherlands and Germany have shown interest in the collaboration. The idea is to build a network similar to a spider-web which makes it possible to distribute wind energy to different countries. It might be an ambitious task but it is certainly doable.

Denmark is no stranger to achieving feats using renewable energy. In February this year, the nation was able to run entirely on wind energy for a day. Denmark produced 97 gigawatt-hours, enough to power 10 million people for 24 hours. Portugal, Scotland, and Germany have also made significant strides in using renewables. 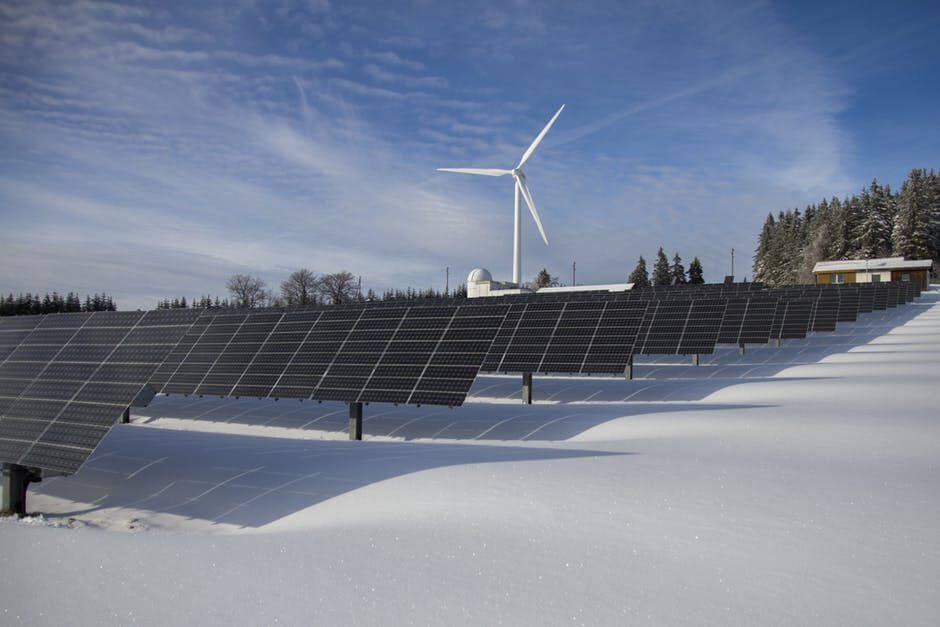 Denmark and South Miami have achieved milestones when it comes to promoting renewable energy. (Source)

Most countries are transitioning from the use of coal to clean energy. Although U.S. President Donald Trump backed out of the Paris Agreement, several cities in America have taken the initiative to curb carbon emissions. In July, South Miami mandated installing solar roofs in public and private buildings. The law has taken effect last Sept. 18. As a result, South Miami joined California as the first U.S. states to take a stand against climate change.

However, critics remain skeptical, believing that the move is too costly for some households. Installing solar panels costs $11, 000 and South Miami waved its solar fees. Commissioner Josh Liebman believes citizens should be able to decide whether they want to go solar or not and not feel being forced to.

“As a community, we can certainly educate and incentivize the electorate to make the right decision. Personally, I believe that’s the best approach,” he added.