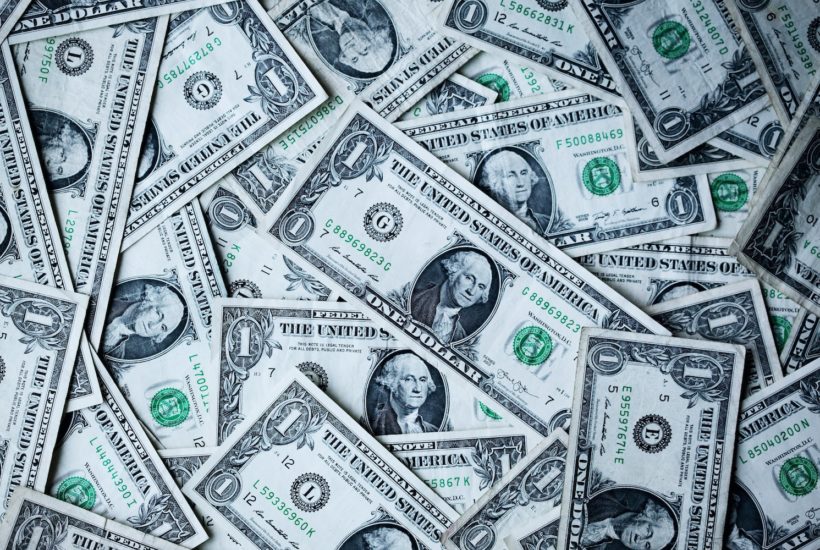 When it comes to estate taxes and legacy planning, individuals with accumulated wealth will either worry frantically when the subject is brought up; or see it as a one-and-done proposition, creating a plan and placing the documents in a safe deposit box and never looking at them again. Still others will completely ignore it under the often-mistaken belief that it will not apply to them.

All three approaches are problematic, primarily because estate tax laws have changed significantly five times in the last 20 years alone; and it is very likely that they will continue to change in the foreseeable future.

One thing for sure though, is that although the rules and the taxation levels may change, estate taxes have been around since the days of ancient Rome, and they here to stay.

The most recent increase in the estate tax exclusion to $11.18 million with a maximum tax rate of 40% has left some asleep at the wheel, thinking it won’t apply to them. But before you declare you don’t have enough money to worry about estate tax, think again.

In 2025, the estate tax exemption will revert to $5.5 million, and depending on the political leanings in Congress at the time, it could go even lower or happen sooner, and catch a lot of people by surprise. Those who have paid no attention to estate planning could find themselves without a plan in place when it comes to their preserving their wealth for their heirs.

A research report from United Income puts average wealth among retirees at $752,000, further noting that one in six retirees have over $1 million. It’s not a big stretch to assume that a progressively larger share of unsuspecting retirees will have to face an estate tax, and without proper planning, will leave their heirs a lot less than expected.

Such was the case with actor James Gandolfini, whose lasting legacy included his award-winning performance as Tony Soprano on the hit show The Sopranos. Tony Soprano was very good at being a mob boss, but Mr. Gandolfini’s character wasn’t a savvy financial planner, but he did keep much of his money out of the hands of the taxman, often keeping his reserves in cash hidden in an outdoor garden bin.

In real life, Mr. Gandolfini unfortunately left too much to chance, leaving his $70 million estate largely unprotected against estate taxes, with his heirs paying about $30 million. A little estate planning could have yielded a much better outcome for his heirs.

Because he did not take full advantage of the unlimited marital deduction, all his heirs ended up with less. A marital trust, which typically provides for proceeds of the trust to be paid to a surviving spouse and for the remaining assets to go to children or other heirs after the surviving spouse dies, would have still accomplished the same distribution in the long run, but without the big tax bite.

Even for those with a more modest amount of wealth who are less likely to be subject to estate taxes, there are still hidden taxes in the landscape. The most prominent hidden tax is the double taxation on retirement accounts such as an IRA, 401k, SIMPLE/SEP, or 403(b). Known as “income in respect of decedent,” double taxation comes when a retirement account is subject to estate taxes after death, and then again by the beneficiary. In many cases, this results in passing only 50 to 60 percent of the account value to children and other beneficiaries.

There are ways to mitigate this double taxation, including:

Planning for an unknown future

A “wait and see” approach simply doesn’t work when you’re dealing with the inevitabilities of death and taxes. Both will surely come to pass, the only question is how much of your hard-earned money will your heirs get to keep, and how much will go to Uncle Sam, after you pass on.

Given the instability and unpredictability of estate tax laws, proactive planning and a flexible approach is best, where it remains possible to adapt to changes in income, asset levels, and estate tax law over time. Estate tax levels have varied widely, from 10 percent when they were first instituted in 1916, to 70 percent with a $3.5 million exemption only ten years ago.

Maintaining that flexibility in this rapidly changing environment will give you more control over the three main beneficiaries of your estate: Your family, your favorite charities, and the IRS. It is possible for you to retain control of how much goes to each, giving the most to the first two and as little as possible to the last.

Start with a vision

Several tools, tactics and strategies will come into play with your legacy planning, but before jumping straight into the mechanics of it, the first step is to define your vision, priorities and goals. The objective here is to paint a clear picture of exactly what you want your wealth to provide for your lifestyle and legacy.

Within that framework, estate planning doesn’t have to be as boring as it sounds. You can enjoy the ability to make changes in the present and see how it helps people while you’re still around to see it; and you can also enjoy knowing that your children or heirs will get the maximum value allowed by law, and will not have to spend large amounts of time, energy and money to sort through your estate once you’re gone.

What have you done to preserve and protect your wealth?  Now is the time to start. Even if you do have a plan in place, and especially if you are fortunate enough to be among the mega-wealthy, it needs to be reviewed, re-evaluated and updated on a regular basis.

Key questions to start with

After asking the key questions, what do you want to accomplish now and what is your vision for your legacy, then it’s time to get into the logistics of estate planning, by asking the following:

The most well thought out plans are often thwarted by factors outside of your control, including legislative changes to tax and estate law, economic recession and the global economy. For these reasons, never assume that estate taxes won’t apply to you, because one of two things could happen: You could get lucky and accumulate more wealth than you anticipated, or you could be unlucky and see the government dramatically lowering the estate tax exclusion.

It’s $11.18 million now and will go to $5.5 million in 2025, but that could all change in one legislative session. If you don’t think you will ever have $5.5 million in assets, plan for estate taxes anyway. The exemption could very well decrease even further.

Death and taxes? You’ll face both – but if you plan well and plan continuously, you can leave your legacy intact.

Joseph Catanzarite, CFP® is a recognized Financial Educator, Author, Speaker and Retirement Planner. He is the Co-Author of Retire Abundantly: The Proven Principles To Create A Worry Free Retirement With Less Stress and the upcoming book BUILD WEALTH Like A Shark – 93 Tips From Some Of North America’s Foremost Authorities On Building, Protecting and Passing On Wealth!, who shows executives, educators and business owners how to build and preserve their hard-earned wealth through tax smart planning. Joseph is on a mission to show clients how to “live fully in the moment and be fully prepared for the future.”