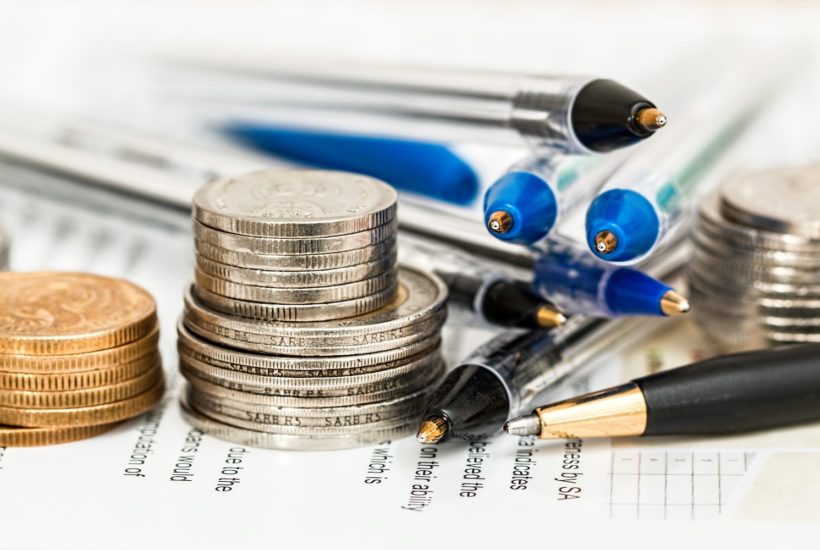 I’m stupid about the cost of a lot of things. I don’t mean uneducated, or lacking knowledge. I’m talking about downright dumb as a stump. Thank goodness the Bureau of Labor Statistics (BLS) is around to set me straight.

Take my television, for instance.

I have a 46” flat screen TV, connected to cable. It cost me around $700 several years ago. I use it to watch a few shows and maybe a game or two. I think televisions cost more than they used to. But the BLS tells me that I actually got a price break, not because I spent less at the register, but because the new unit has better features than the old one.

Using this method of hedonic adjustment, the BLS estimates that thousands of products cost less even as we shell out more real-world bucks to buy them. This is one way that we get inflation on paper that doesn’t match what we experience in our checkbooks .

Now authors Emmanuel Saez and Gabriel Zucman of the University of California, Berkeley, are using some of the same techniques to explain how we make a lot more than we think we do. And how we pay a lot less in taxes than we see on our tax returns.

You might not know this financial dynamic duo, but their work is the basis of tax-the-rich proposals championed by Democratic presidential hopeful Elizabeth Warren and others. So, it’s worth understanding how they arrived at the numbers that will be used to beat you into submission to giving the government more of what you have.

About their new tax book:

The book is titled “The Triumph of Injustice: How the Rich Dodge Taxes and How to Make Them Pay.” In it, they twist income and tax payments at both ends of the income scale to show that the poor pay a lot more and the rich pay a lot less. Both claims are dubious.

SEE ALSO  The cheapest US cities for real estate rentals

For everyone, Saez and Zucman include federal, state, and local income taxes, and then add sales tax as well as payroll taxes.

Income taxes at all levels make sense. But sales taxes are questionable because they involve voluntary purchases. And payroll taxes technically give you a claim on benefits later in life.

When it comes to Social Security taxes, lower-income workers are paid a higher replacement rate when they start collecting benefits than those at the top of the scale. I didn’t see where Saez and Zucman included that adjustment.

For taxes paid, the pair ignored the Earned Income Tax Credit, which sends money back to low-income workers. I’d think this tax rebate would count as lowering your tax payment, but not in their view. And it doesn’t count as income either. The tax credits are part of an entirely separate program of government transfers. Even though these are real dollars that flow into bank accounts and can be used to buy stuff.

At the other end of the scale, the adjustments get really questionable.

Saez and Zucman argue that all earnings and taxes eventually flow to people. So, corporate retained earnings and corporate taxes should be assigned to their eventual owners, shareholders.

Because high income families overwhelmingly hold the most financial assets, the authors assign them their “share” of retained earnings and corporate tax payments. The 2017 Tax Reform Act dramatically lowered the corporate tax rate, which conversely pushed up corporate profits.

Including these figures, Saez and Zucman found that the richest 400 households “suddenly” pay less tax on their income than the poorest Americans.

I can’t touch or spend the retained earnings held by companies in which I own shares, and their tax payments didn’t come out of my bank account, yet these two figures are assigned to me when figuring out who pays what.

There’s a word for that… fantasy.

Companies often squander retained earnings on stupid stuff, never returning the cash to shareholders, so claiming that I somehow “earned” that money makes no sense. The same goes for their taxes. I didn’t pay.

Go with the Truth

Saez and Zucman use their made-up world to justify the ends, which is a much higher tax rate on high earners and those who hold wealth.

But the exercise isn’t necessary – and worse, it’s unwanted and harmful.

Instead of spending hundreds of pages torturing statistics and then helping political candidates do the same, they could simply go with the truth. Our economic system has helped raise billions of people around the world out of poverty and make the U.S. an economic superpower.

It also allows for unequal outcomes, which can become extreme. Twisting the data allows opponents to poke holes in the logic even when the overriding issue of inequality remains. It’s a distraction.

Through electing political leaders and voting on state and local programs, voters decide how much of the inequality should be addressed through income redistribution.

As the 2020 election gets closer, we get to decide for ourselves which approaches make sense. It would be easier to figure out if we were given clear numbers without a lot of obfuscation meant to lead us one direction or the other, but that’s probably too much to ask.