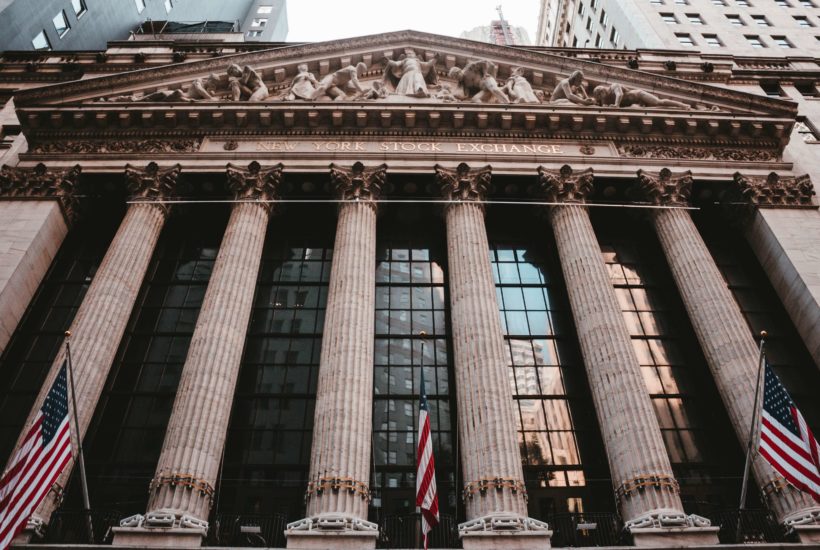 Never mind the chaos around the world (like mass shootings, terrorist bombings, Armageddon marches, etc. ad infinitum), it was recently reported that Christine Lagarde, the managing director of the IMF, is “doubly concerned” about the level of global debt. She was speaking at the Milken Institute Global Conference last week, where she explained why excessive debt is going to become a serious problem for developed and developing countries alike.

In case you’re wondering, the Milken Institute is a research-driven, non-partisan think tank that develops policy initiatives aimed at increasing economic growth to improve the standard of living for people across the globe.

I assure you. The levels of global and U.S. debt are way beyond concerning. They’re also way beyond being repayable.

At this rate, the $20 trillion debt that Trump walked into when inaugurated in early 2017 could be close to $40 trillion in early 2025, when his second term is up (if he survives in the White House through the crash of a lifetime, that is).

We’re well on the way too. Our Federal debt is already up $1.5 trillion in the last two years, and these are supposed to be the “good times.” When the shit hits the fan early in 2020, that number is going to explode into the stratosphere. That’s what happens to deficits during bad times. They increased 122 percent (more than double), in the aftermath of 2008. 2020 will be infinitely worse, so debt growth will respond accordingly.

Look at how much more the total deficit was from the operating deficit in 2008. The total Federal deficit was 122 percent more than the operating budget deficit that year. That’s what happens when you suddenly get a deep recession. Now imagine what that number could look like when a depression like the early 1930s sets in. That’s what I expect we’ll see at the end of this Dark Window.

The average over-spending from off-budget items like veterans benefits or Iraq/Afghanistan wars, or pollution clean-up, is 45 percent a year.

This is kind of like corporations on Wall Street

They emphasize their profits after non-recurring losses are subtracted. But many companies constantly have such losses from one source or another, so that’s an illusion. It’s all number magicking and accounting shenanigans.

This is worse with our government having 45 percent such off-budget overruns.

Our current $21.5 trillion debt is 14 percent higher than it would be at $18.8 trillion without these overruns – and that’s just the last 10 years. That’s nearly $3 trillion higher and makes the difference between 106 percent of GDP and 93 percent.

History shows us that more than 80 percent is considered dangerous and slows GDP growth substantially. In 2008, it was a mere 68 percent of GDP. Ah, the good old days.

Yet the worst is ahead

A growing number of people are alarmed at our deficits and debt, including me. It’s spiraling out of control, and the worst is still ahead as the Baby Boom hits peak retirement into 2029.

Those forecast Social Security and Medicare deficits will be worse than imaginable as the economy continues to slow due to near zero workforce growth and low productivity related to aging.

This means you need to pick your investments with great care, and prepare your business now. If you’re ready, you can take advantage of the sale of a lifetime ahead.