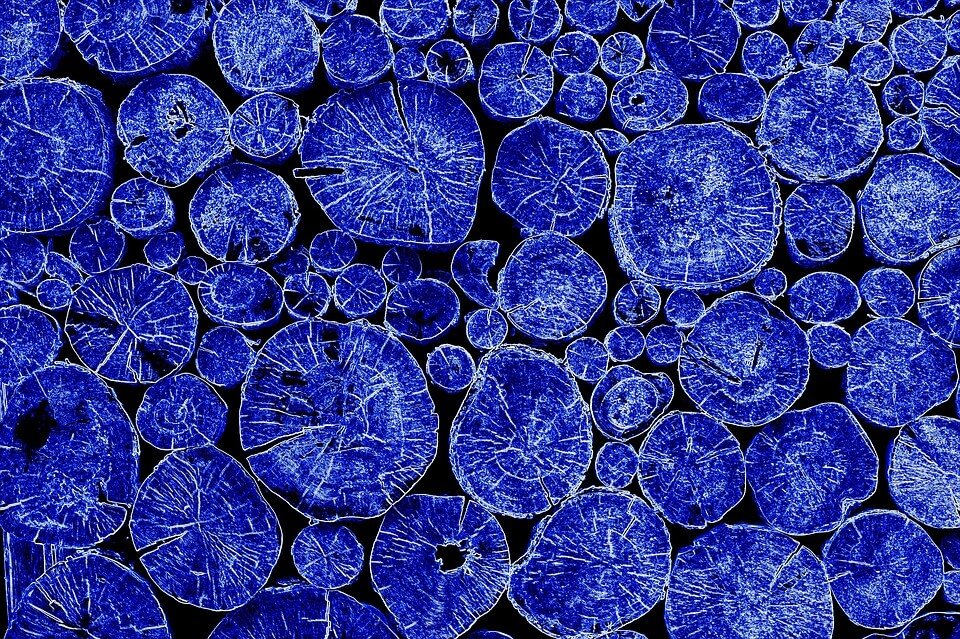 Apple is negotiating with cobalt miners to buy the mineral directly from them, according to a Bloomberg report, quoting people familiar with the matter.

Cobalt is a primary ingredient in lithium-ion batteries used in Apple’s devices like the iPhone, iPad and MacBooks, and according to the Bloomberg report, the tech giant is one of the world’s biggest end users of cobalt.

Apple, however, left the task of buying the mineral to companies that make the batteries.

Bloomberg said Apple wants to “ensure it will have enough of the key battery ingredient amid industry fears of a shortage driven by the electric vehicle boom.”

Bloomberg’s sources, who refused to be identified because of the confidential nature of the discussions about Apple’s long-term purchase of cobalt, said the company is looking at securing deals “for several thousand metric tons of the mineral a year for five years or longer.” 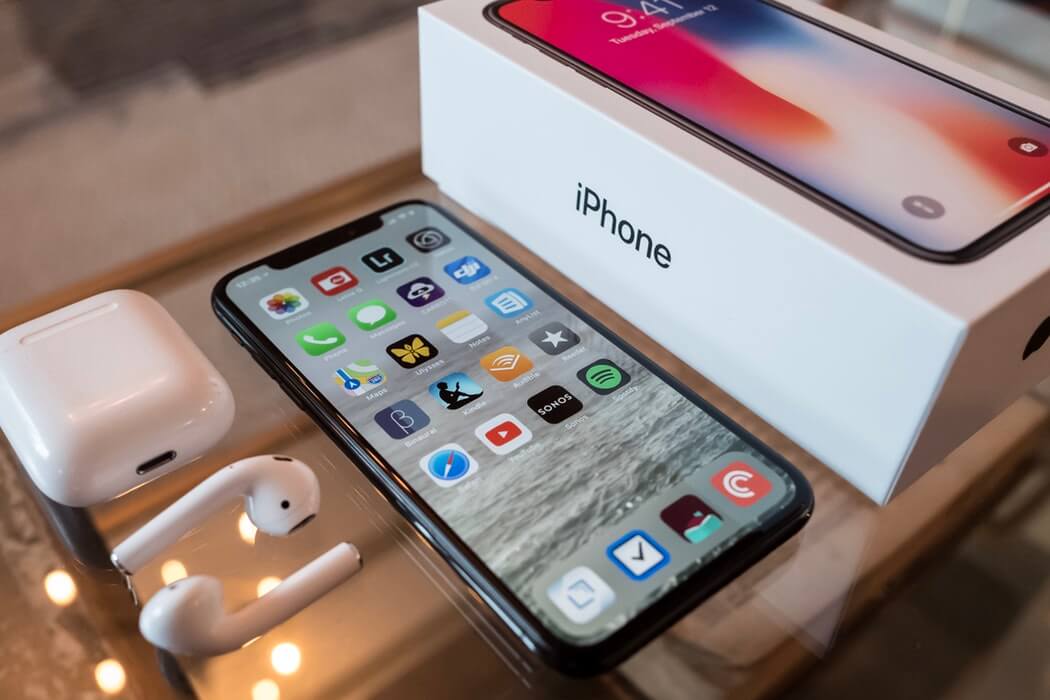 Apple has long incorporated cobalt with its lithium-built batteries. (Source)

One of the sources said the negotiations started more than a year ago, but another source revealed that Apple “may end up deciding not to go ahead with any deal.”

Fortune reported that one reason why the talks might fall apart is that “with cobalt demand soaring and supply constrained, a shortage of cobalt would be a major risk to Apple’s business.”

Meanwhile, Bloomberg said an Apple spokesman declined to comment about its report.

The news outlet, however, recalled that Glencore Plc Chief Executive Ivan Glasenberg mentioned late last year that Apple was among several companies Glencore was talking to about cobalt.

If the direct purchase of cobalt pushes through, Apple faces stiff competition from carmakers like BMW and Volkswagen and battery producers in securing cobalt supplies.