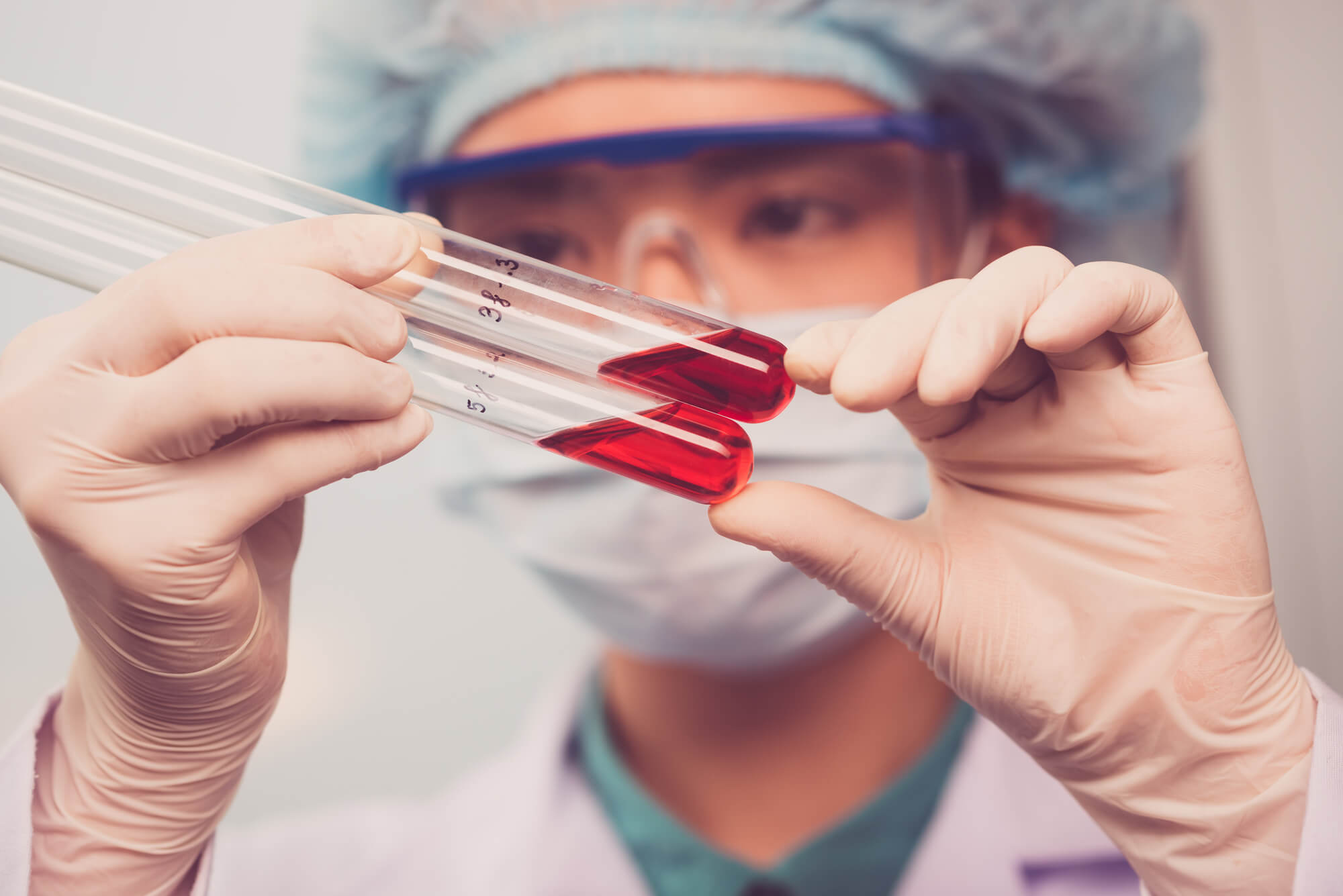 Worrying news has just come out of the Democratic Republic of the Congo (DRC) as the government has declared an outbreak of the Ebola virus disease (EVD).

According to the World Health Organization (WHO), the outbreak originated in Bikoro in the Equateur Province last May 8 after lab results—particularly, two out of five samples from patients—came back positive with EVD. The samples were sent to and tested at the Institut National de Recherche Biomédicale in Kinshasa, and it is still collecting more to see the extent of the disease.

The WHO said that it is collaborating with DRC to help out the infected and to contain the spread of the disease. They are using the same approach taken during a successful response to an EVD outbreak last year. WHO Deputy Director-General of Emergency Preparedness and Response Dr. Peter Salama adds that they are also prioritizing the minimization of casualties. The agency has now alerted neighboring areas as well.

The WHO has also established its Incident Management System that would help build a workforce centered on helping out with the current EVD outbreak. It is looking to send in various experts including epidemiologists, clinicians, and even vaccination support teams, among others, in short matter of time. As an added measure, it will also provide DRC with supplies such as personal protective equipment.

In terms of funding, WHO has released $1 million from its Contingency Fund for Emergencies, which is expected to last for the next three months.

CNN reported that there have been a total of 21 suspected cases and 17 deaths in the past five weeks, and the current outbreak has already surpassed the numbers from the 2017 epidemic. The Centers for Disease Control (CDC) stated that the previous outbreak in Congo occurred in the Likati Health Zone in Bas Uele Province and lasted from May to July, with a total of eight cases and four deaths. 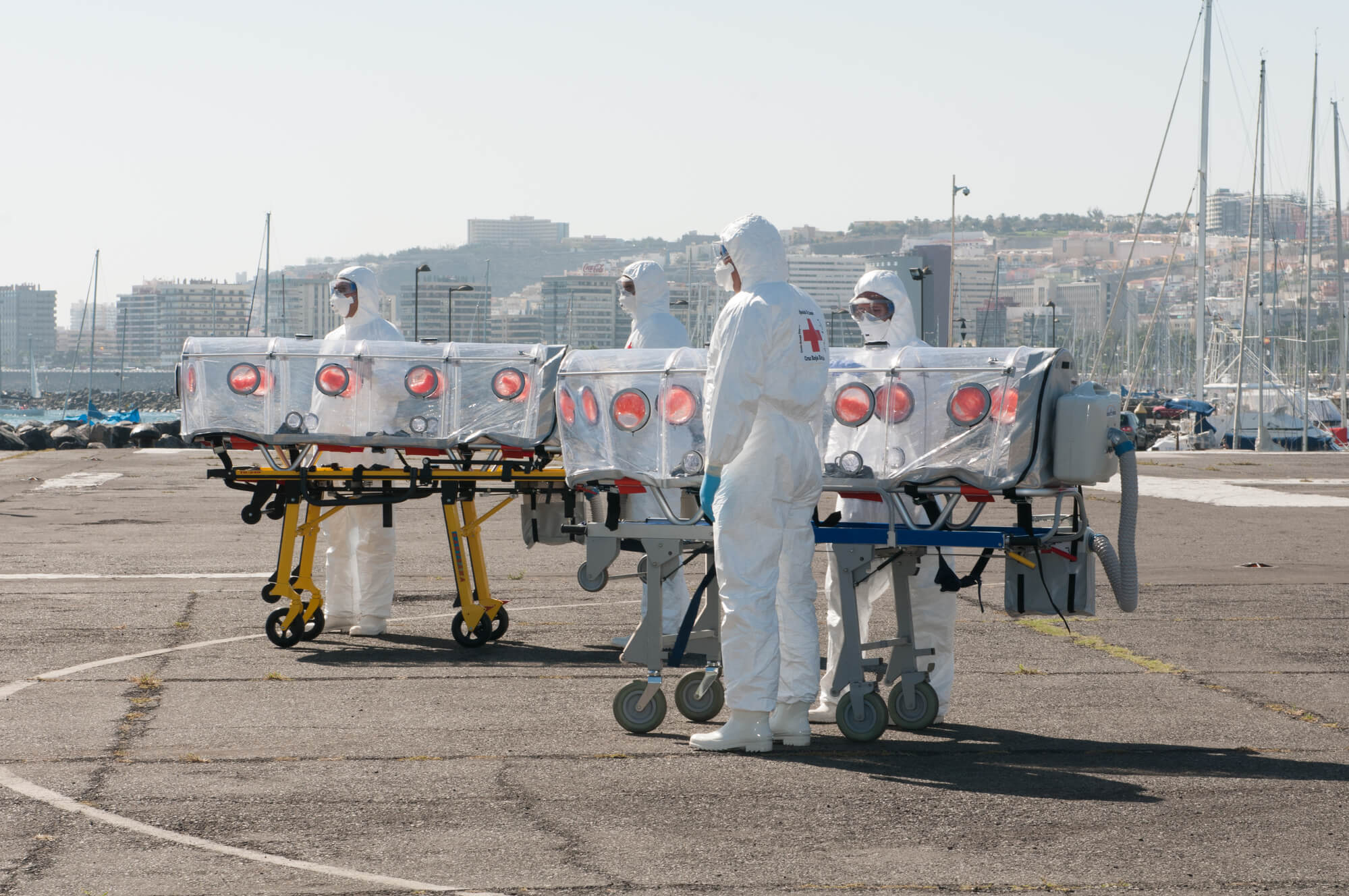 Medical workers are in a race against time to control the Ebola outbreak in the Democratic Republic of the Congo. (Source)

Thanks to their quick response, the efforts of WHO, DRC, and its partners to minimize the impact of the outbreak were successful. The government immediately alerted the people about the outbreak. The WHO also deployed more than 50 experts on the ground to help with its partners. Additionally, national health authorities also provided robust support and easy access to flexible funding.

Unless remediated immediately, the number of deaths for this outbreak could increase. Part of what makes the disease all the more alarming is that it can be transmitted from person to person and even through animals. With the average fatality rate at roughly 50 percent, the WHO and the authorities are determined in controlling the outbreak.

Ebola is a disease that is endemic to the DRC and it was first discovered in the country in 1976. According to the CDC, some of the symptoms include fever, severe headaches, muscle pain, fatigue, diarrhea, vomiting, and hemorrhage, in worse cases. Unless treated properly, those infected with the virus could die in a few weeks. Ebola infection can manifest in as quickly as two days or within 21 days—8 to 10 days is the more common scenario. Medline adds that some of the other symptoms include rashes and red eyes.

What makes Ebola more dangerous is that it is hard to diagnose someone with the disease until they have been actually infected with it for a few days already. As such, the common procedure is to isolate any person who shows any of the symptoms to avoid further contamination. Though there is no cure for Ebola yet, doctors try to treat patients with various supportive care such as fluids and oxygen.

SEE ALSO  How Africa could become the crypto continent