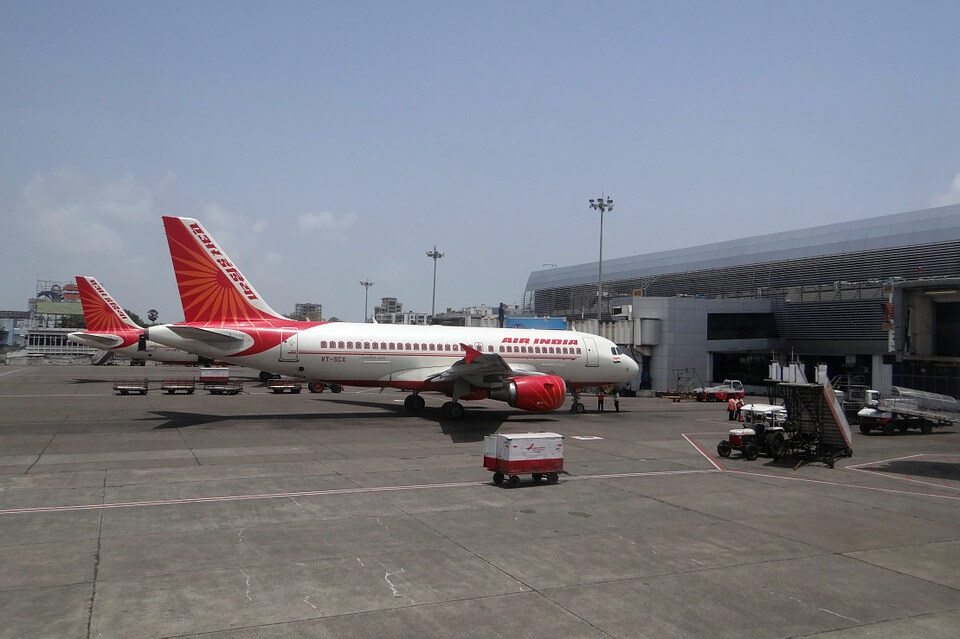 Next summer will be a pain for Indians who want to fly to Dubai because airfares to the said city will increase after the emirate asked Indian carriers to cut their capacity by 50 percent with the expected closure of one of Dubai International Airport’s runways, which will take about 45 days starting April 16, 2019.

The Economic Times reported that airfares from India to Dubai is likely to rise with the 45-day flight cap. Flights coming from New Delhi and other parts of India bring in 65,000 individuals per week, the report added.

Paul Griffiths, the chief executive officer of Dubai Airports, issued on Feb. 27 a letter to major airlines about the moratorium on flights to Dubai, asking them to halve their capacity to make way for the runway closure. The upgrades in the Dubai airport aims to improve safety and further increase the capacity of both the runway and the airport itself.

He also wrote that the 33 percent cut on the capacity of the Gulf flag carriers will represent some 55 percent reduction in the total capacity of Dubai airport.

Indian carriers, however, sees the reduction in capacity as “discriminatory” since Dubai’s carriers were slapped with lower cuts. They said that New Delhi has been generous to Dubai flag carriers in terms of bilateral air traffic rights, which makes the cap on Indian carriers’ capacity “unfair.” 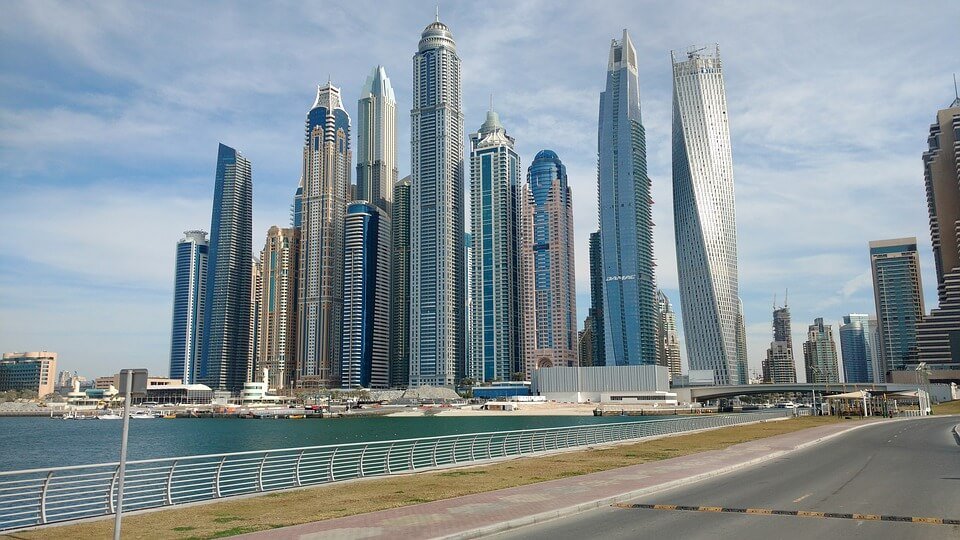 The flights from India to Dubai are going to be affected by pending fare surge. (Source)

An Indian carrier executive, who was not named in the report, questioned the action by the Dubai Airports’ authorities, saying that the “step-brotherly treatment” should stop.

“Why do we lay down the red carpet for Gulf carriers when we face step-brotherly treatment in their countries?” he said, noting that Gulf carriers never experienced the same problem when New Delhi decided to close down the airport during Republic Day.

In fact, the executive said that Indian airport authorities made sure to reduce disruptions in flights going in and out of India—including that of Gulf carriers—while sacrificing Indian carriers flights.

Meanwhile, another unnamed airline executive stated that Indian airlines have already experienced this kind of treatment throughout the allocation of slots and received “the least-desired ones.”

In 2016, Ashok Gajapathi Raju, India’s Aviation Minister that time, wrote a letter to the Dubai Civil Aviation Authority to raise their concerns over the non-availability of slots for their carriers. Raju said that Dubai’s airport authority declines requests of Indian airlines or gives them options that they can’t even apply for their operations.

In February 2018, Dubai airport officials announced that the runway closure will start on April 16, 2019, and will be completed by May 30, Reuters reported. During the same period, flights will be diverted to Al Maktoum International Airport.

The airfare hike may affect tourist arrivals in Dubai. Back in the first half of 2017, the number of Indian tourists visiting the largest city in the United Arab Emirates reached a record high, The Times of India reported last year. The number eclipsed went beyond 10 lakh and reached 80.6 lakh, increasing by 21 percent compared to the same period in 2016.