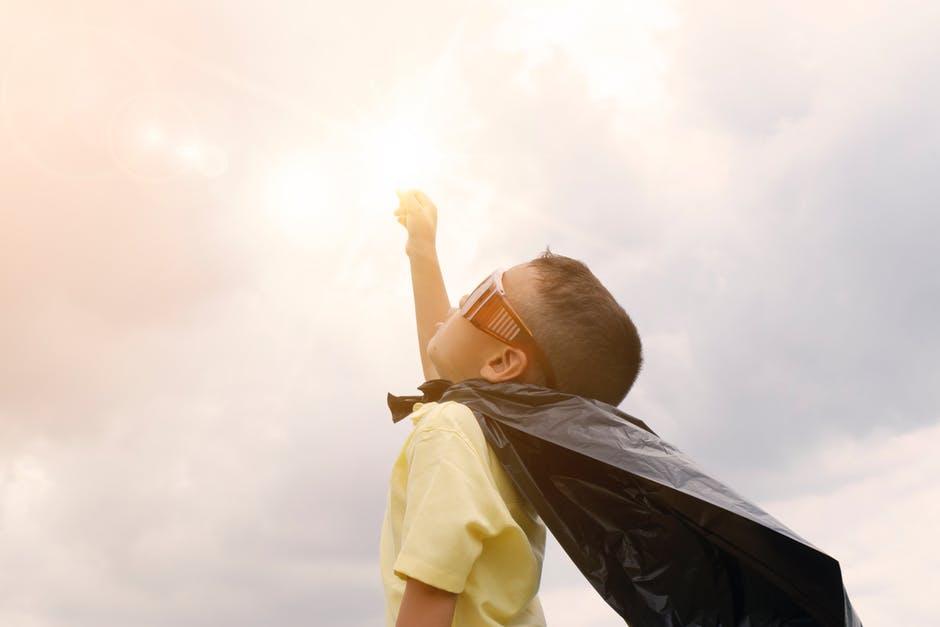 What do we know about science, economics, and religion? For starters, science existed since the day the universe came into being. Therefore, science has been around long before humans or human civilization came into existence. Science is as old as the universe itself.

There is science on Mars but no economy. Also, there is science all across the cosmos. But to date, the size of the space economy is limited to human activity closer to the Earth or our solar system, although this may change as humans venture into space on a larger scale.

There is a vast amount of natural resources spread across various parts of the universe, as well as continents like the Antarctic here on Earth. They have resources worth tens of trillions of dollars. But it still has no economy or in other words GDP, and that is down to the fact that there is no permanent human civilization based there.

The start of economics

The idea of economics and economy started alongside religion, nation-state, and culture etc. Therefore, like other human ideas, it was conceived as a subject by humans. So humans will continue to influence it. Human behavior, human perception and psychology, and their overall sentiment will continue to influence the subject of economics and the idea of economy.

The data created by a human society, categorized as economic activity related data, tends to be the metrics widely used to understand or gauge the overall wellbeing of an economy. As the human society becomes more complex, so has the economy. It has no doubt continuously evolved and changed reflecting the changes in the human society.

But like religion or culture, it has design flaws and therefore fails to serve the entire human civilization. The prime example is the aftermath of the financial crisis. While we can measure the financial cost to an economy, what we cannot accurately measure is the human costs that are, directly and indirectly, related to the financial crisis of 2007/08.

The same does apply to religion. Although some of us continue to argue the case for religion, none of us have tried to accurately assess or measure the human costs of religion on humans in terms of holding back human’s overall progress, etc. Meanwhile, the various religious franchise — aka religions — have gone richer and wealthier over time.

In the U.S., based on various estimates, the American society tends to give around $82.5 billion a year to religion. Then, there are direct and indirect human costs. Having said that, wars have killed more humans than religion, and they also cost a lot more money than religion. But in historical context, some of the wars were religiously motivated, and humans still tend to fight for their religious and cultural ideology. 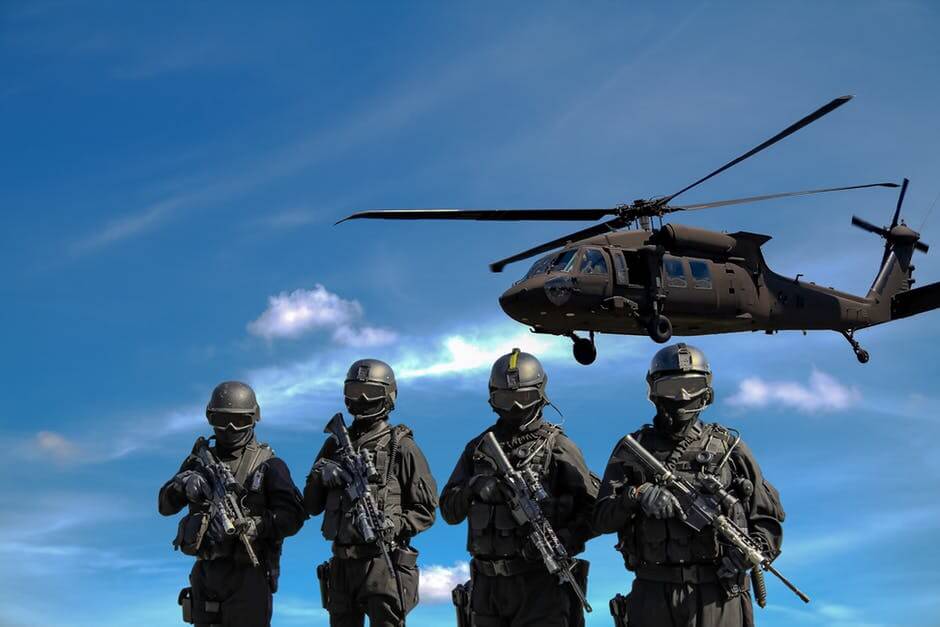 In a historical context, many of the wars humans fought over were either religiously or economically motivated. This raises the question of what’s more important — religion or economy. (Source)

The question then is, do we need religion or economy for that matter? The answer isn’t that difficult.

For many of us, religion is still the answer to questions like, why do we exist and what’s our purpose? To a very large extent, economics and the economy have played a vital role in the evolution of the human society as well as its overall progress. So to take away economics or religion from humans may not work out well. While science has always existed, sometimes, it is the economics that has justified scientific progress. It is the economics of space that will most likely drive humans exploration of space.

According to space foundation, the space economy is already worth over $329 billion. In the next 50 to 100 years, space industry will become the most dominant among all the sectors of the economy. It will not only create new jobs but also help take humans as a civilization to the next frontier. At least that’s what I feel.

Imagine an economy that is not only going to measure the economic activities on Earth but also from across the universe. But can it create enough wealth to help fund the living of the entire human race? Now, this is a rather difficult question to answer. Because unless we keep finding ways to make the economic system more efficient, it will continue to fall short.

My own assessment is that economics and economy as an idea and subject is not a complete science. But unlike a religion, it isn’t stagnant, or requires the human society to completely surrender itself and be at its mercy. It does have the capacity to continuously evolve, and it should.

Humans are the key input to the entire equation, and without adding humans, one could say, nothing is relevant. The human element will continue to add a level of unpredictability and uncertainty to the field of economics and economy.