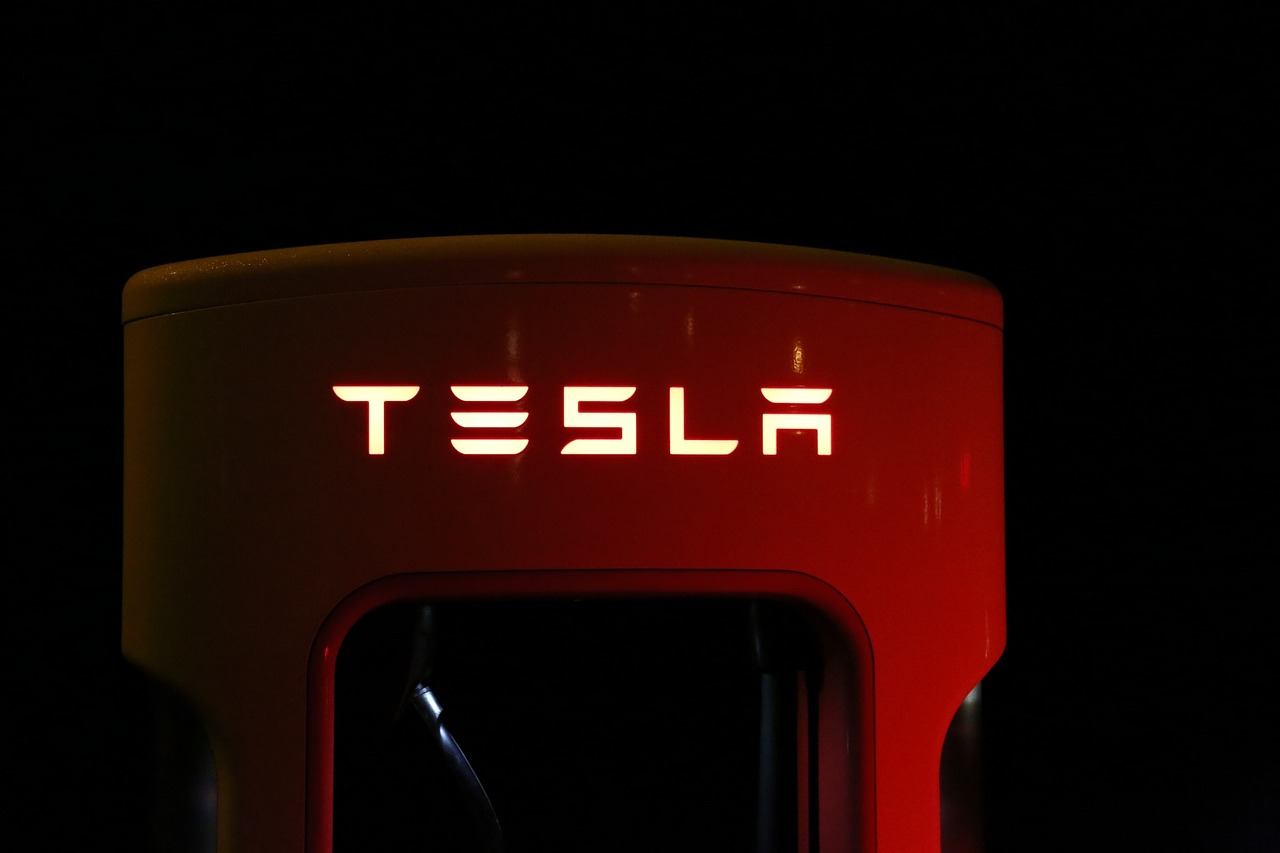 The tech giants who have reshaped our world can be rightly regarded as visionaries. In that elite circle inhabited by geniuses, influencers, and the most affluent, Elon Musk still stands out.

While others may build self-driving cars, the man who co-invented PayPal plans to launch space-flight tourism. As inventors lay down the structures for smart machines to connect with each other, he wants to set the stage for a merger of human consciousness and artificial intelligence. Just to prove that his theories do not lie on the extreme side of science-fiction, his SpaceX commercial manned rocket ship has lifted off into space.

Futurism has announced that the people on his team have now moved their ETA for red planet Mars from 2018 to 2020. Two years from now, homo sapiens just might be setting food, if not outright building a home, on its next-door interplanetary neighbor.

Elon Musk is the CEO and CTO of SpaceX, the CEO of Tesla Motors, inc., the Chairman of Solar City, and the Co-Chairman of Open AI. What makes him successful and seemingly unstoppable? 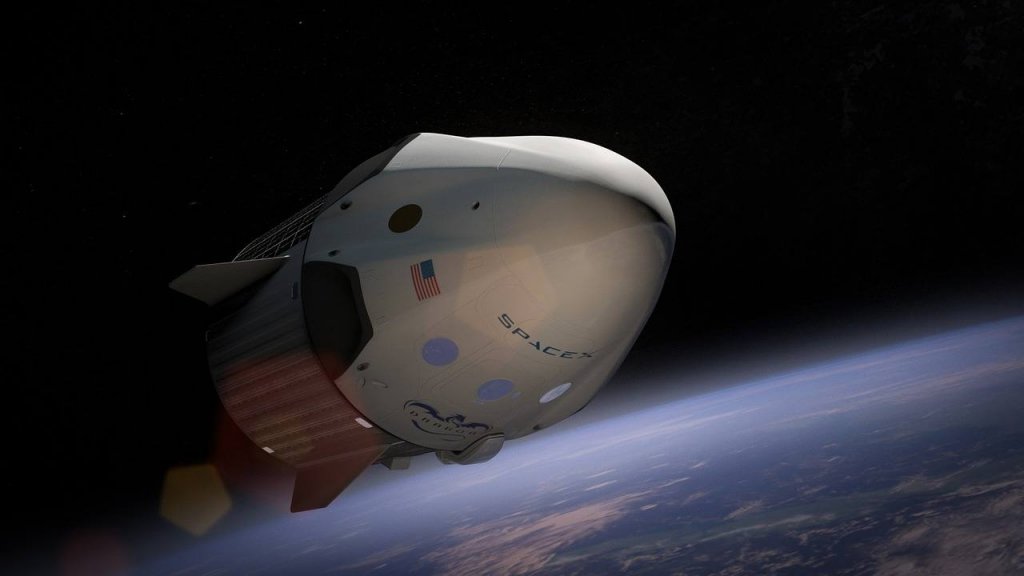 First, Musk himself admits that he is a voracious reader.

According to CNBC, the minute he has set his mind to achieve something, he gets his hands on good books that he can read on the subject. The habit probably started when he read through every volume of the Encyclopedia Brittanica at the age of nine. A childhood spent immersed in science-fiction novels for at least ten hours a day opened his young mind to possibilities. Today, the billionaire-entrepreneur-perpetual pioneer counts biographies of inventor Benjamin Franklin and scientist Albert Einstein as his favorite material.

Second, he is not afraid of failure.

One of his best-loved, often-repeated quotations came from Einstein: “Anyone who has never made a mistake has not tried anything new.” SpaceX has suffered several major setbacks before finally performing that successful launch.

Third, he does not compromise his vision.

He doesn’t, even if it means saying “no” to other talented colleagues whose proposals or plans do not meet his high standards of excellence. In his interview with The Australian Financial Review, Brendan Spikes, former SpaceX CIO and Musk’s longtime friend, says that his ex-boss was adamant on creating an environment where nothing less than the best could flourish: ideas, implementation, performance, and people. 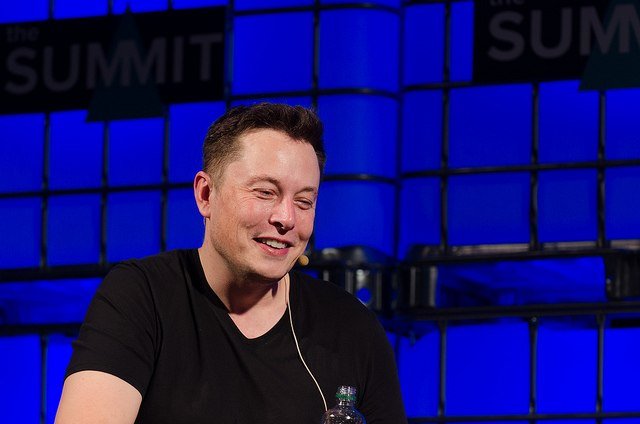 Fourth, he makes sure he is physically active and healthy.

According to The Entrepreneur, Musk keeps himself healthy by doing exercises and physical activities twice a day. It’s also how he starts his mornings.

Fifth, he spends his time very wisely down to the last minute.

The Visual Capitalist points out that he strictly keeps five-minute blocks of time for each project that he needs to focus on. During those five minutes, he has an objective that he needs to accomplish. His concentration on that one subject also keeps distraction away.

Sixth, he keeps on pushing himself.

Musk doesn’t stop asking questions about the world around him and defying boundaries. The Entrepreneur says that one quotation he keeps telling himself at the start of the day reinforces this habit: “Constantly think about what you are doing and keep on questioning yourself.”

These habits and mindset have fueled the man’s upward trajectory, which seems to show no sign of wavering. To paraphrase an often-quoted saying from the science-fiction genre that he is enthused about: with a net worth $13 billion and space itself opening its horizons for him, Elon Musk’s adventure is just beginning.