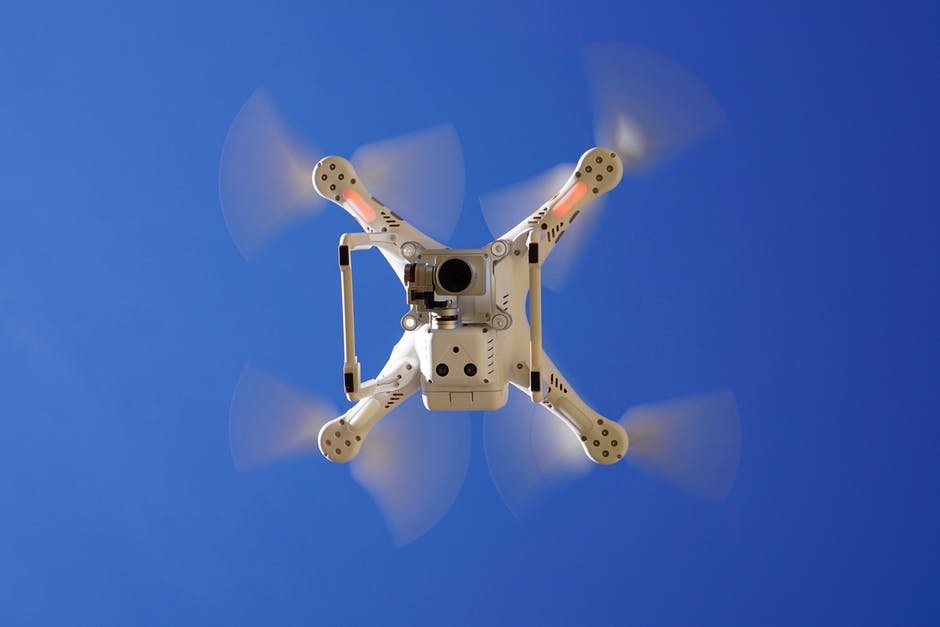 In a rare moment, Tesla CEO Elon Musk and over a hundred tech leaders have joined forces to voice opposition against killer robots. Musk and notable leaders such as Google Deepmind Mustafa Suleyman, Denmark’s Universal Robotics and Element AI from Canada signed a letter to the United Nations denouncing the autonomous weapons.

According to MarketWatch, Musk claims the threat that comes from killer robots is greater than that of North Korea’s. “This is vital for national and international security,” he added. Musk has been vocal against AI and its non-regulated status today. This comes after he debated with Facebook CEO Mark Zuckerberg on the dangers of AI.

Per CNN, the development of autonomous killing machines, once considered a figment of science fiction, is now happening in real life. The Human Rights Watch reports that the United States, China, Israel, South Korea, Russia and Britain are starting to develop their own autonomous weapons. Calls to banish killer robots have been going around since 2015, when Toby Walsh, Stephen Hawking, and Steve Wozniak signed a letter detailing the risks of autonomous weapons. 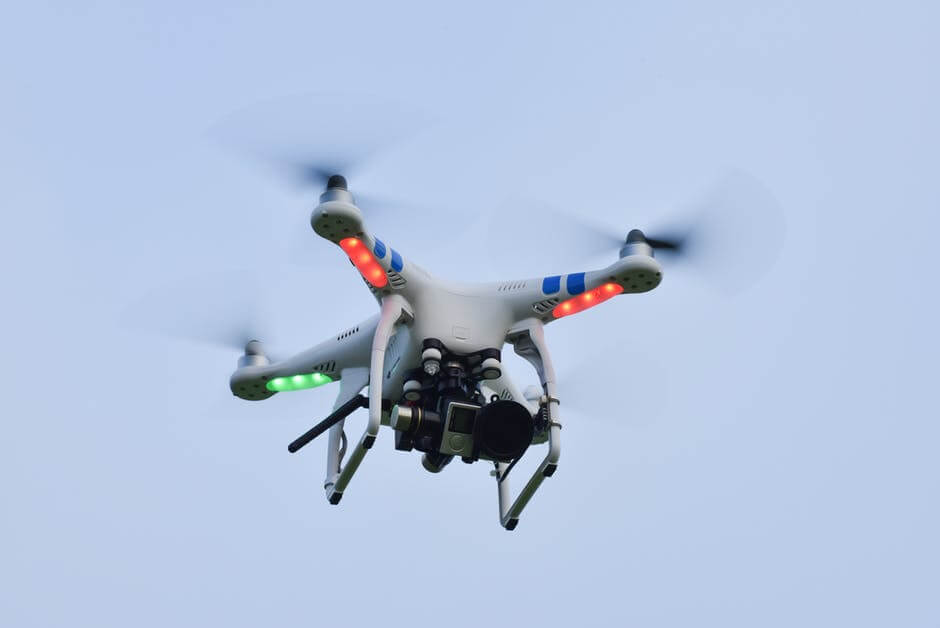 Tech leaders worry that autonomous weapons could be used to sow terror. (Source)

Once autonomous weapons are developed and if it falls into the wrongs hands, the implications are serious and wide-ranging. Terrorists could use mini tech drones to conduct their acts. Experts on AI and robotics condemn the killing by autonomous weapons without human intervention as “morally wrong.”

As reported by The Verge, Musk and company stress the urgency of the matter. South Korea has already deployed its own autonomous weapons which can identify and target threats without human intervention. However, a go signal must be secured before it could be fired.

The countries developing the killer robots are in an imaginary arms race. It is crucial, then, for regulations and sanctions to be put in place before things get out of hand. Tech leaders like Musk recognize the threat of killer robots. After all, they have worked on birthing AI and robot systems from which autonomous weapons are being built upon.