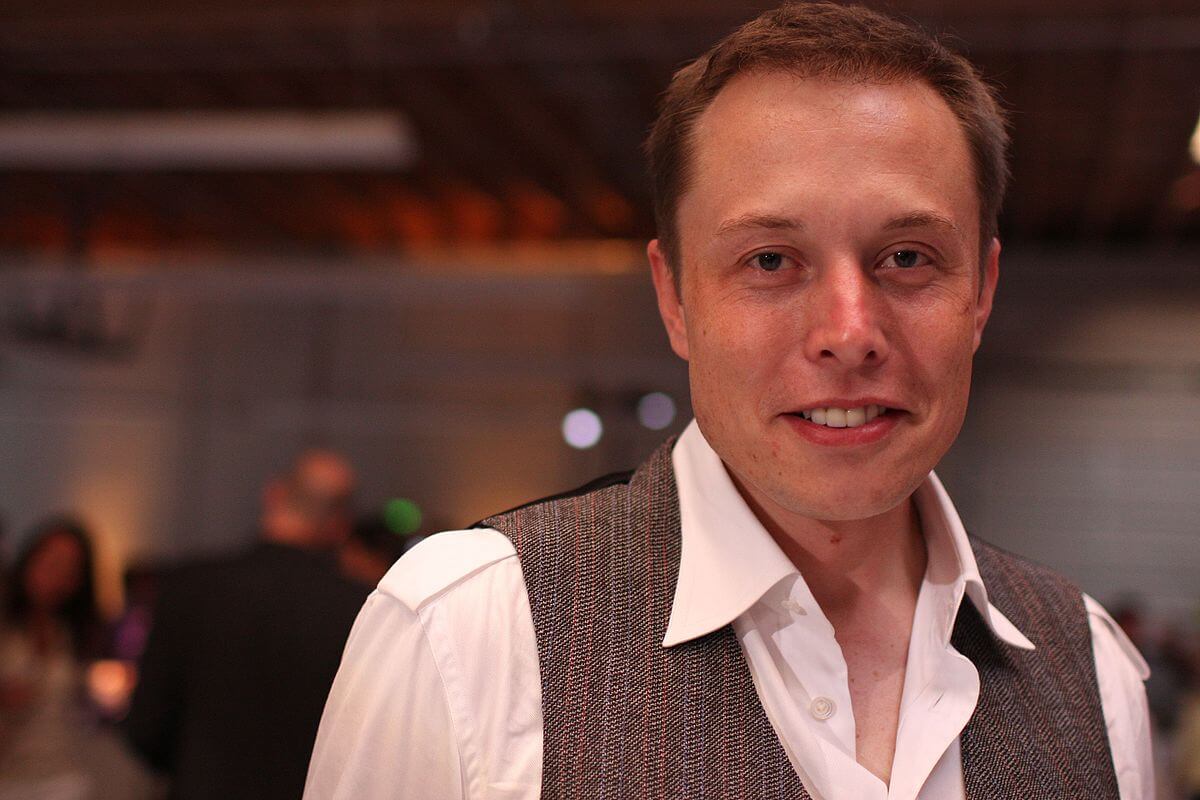 It looks like Tesla CEO Elon Musk and Facebook head Mark Zuckerberg are at a disagreement when it comes to the subject of artificial intelligence (AI), CNBC reported. Zuckerberg aired a live video last Sunday at his backyard, and a user asked him about what he thinks about Musk’s opinion regarding AI. While he didn’t mention Musk, Zuckerberg’s disapproval of the “doomsday scenarios” or extremely negative views on AI has others sniffing a conflict (at least, in ideas) between these two tech giants.

Musk expressed his fear of AI bringing job disruptions. He also said that robots will become better than humans in performing tasks and even supported a universal basic income policy to safeguard people from the outcome of AI disturbance in jobs. On the other hand, Zuckerberg is not in line with Musk’s statements and said during his live video that the doomsday scenarios involving AI are “pretty irresponsible.” Zuckerberg further said that in the coming years, AI will bring a lot of enhancement in our daily living. Musk, in turn, reacted via Twitter saying, “I’ve talked to Mark about this. His understanding of the subject is limited.”

An article from Quartz mentioned that the two can’t get along with said subject because no one really knows the true definition of AI. The article further details that there are the literalist and generalist schools of thought in dealing with software as AI. Quartz placed Musk in the literalist school of thought, while Zuckerberg belongs to the generalists.

Musk thinks that the artificial intelligence can literally give machines the ability to analyze and determine patterns in pictures, sounds or texts and formulate predictions The Tesla and SpaceX CEO went so far. Meanwhile, Zuckerberg generalizes AI sees it as a system capable of comprehending commands essential in executing tasks. 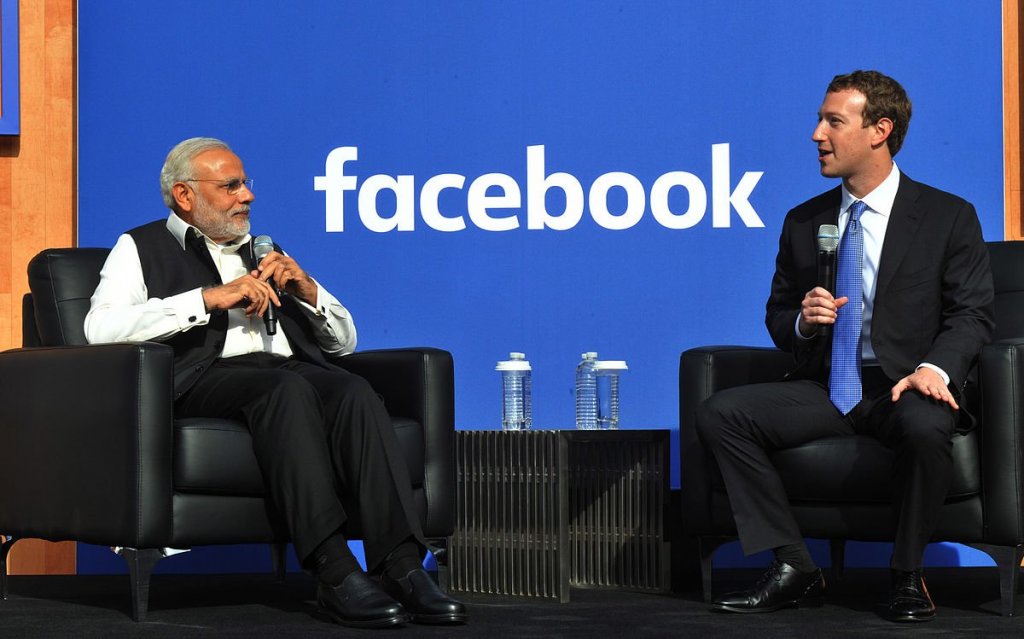 To further see if AI can disrupt or improve our lives, here are some fields where AI is used to innovate processes within these lines of work:

An AI software is developed to help human analysts in examining data and forecasting the location and time crimes can happen. This software will help the police as well during their patrols, so they can be on the scene of the crime even before it becomes one.

AI is also about to enter journalism as Google granted the Press Association the funds to create a news hub with robots as writers. It is inevitable that this decision raised a lot of eyebrows due to concerns surrounding the effects of news created by AI. Human journalists will oversee the news hub and will provide the editorial direction and work on the content by searching for possible stories. Having robot writers may reduce errors and increase the accuracy in the reports.

The integration of AI in these two fields shows that AI can fill in the blanks that humans sometimes miss in terms of executing tasks. It will also bring more efficiency and accuracy to the plate of outputs needed in the work. In the end, it will be up to humans on how to use this advanced and more developed intelligence.

(Featured Photo by Brian Solis via Wikimedia Commons. CC BY 2.0)