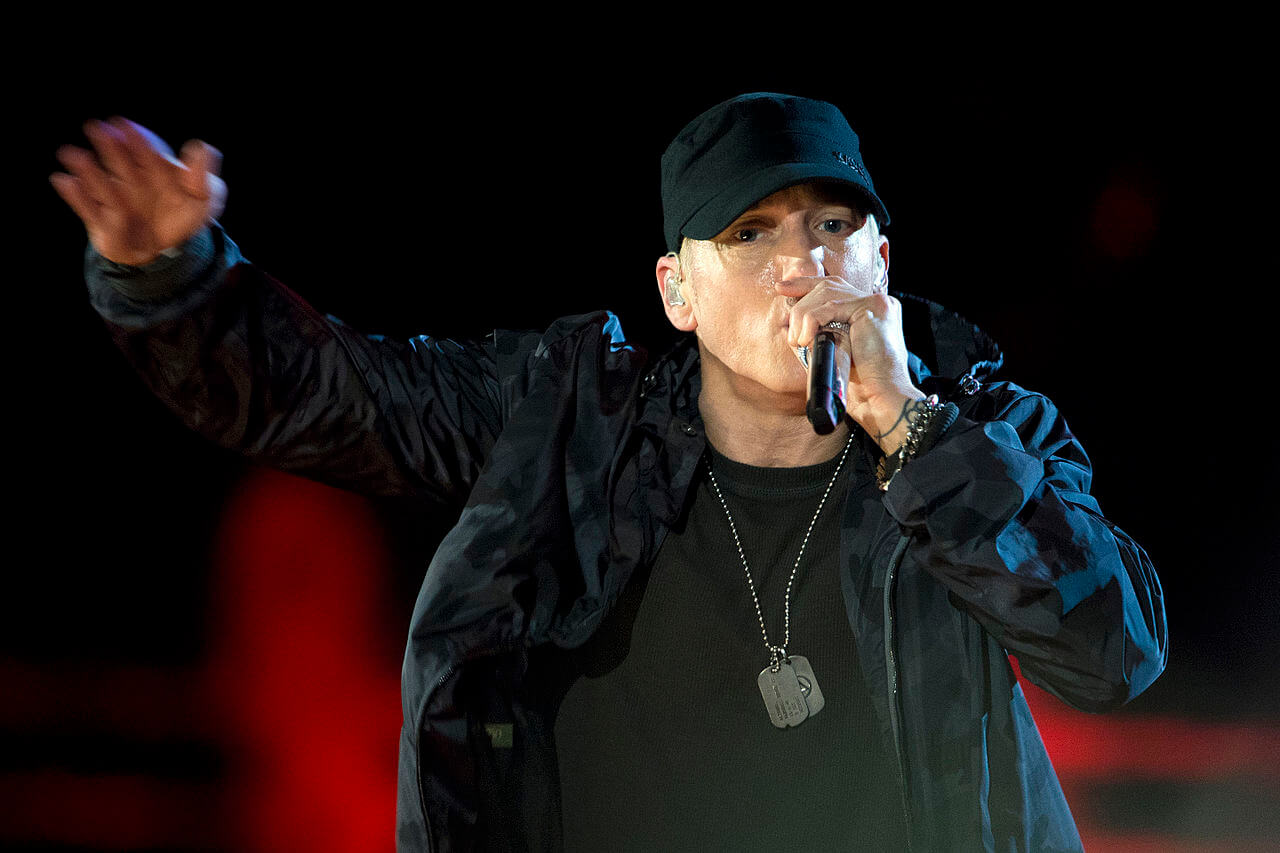 Justin Timberlake has reportedly become the frontrunner for this year’s Super Bowl Halftime Show, though the NFL has refused to comment on the situation. Several sources have claimed that Timberlake is finalizing the deal and some have even claimed that he may perform alongside Jay-Z. Timberlake performed once before at the Super Bowl when he took the stage with Janet Jackson in 2004 in what became one of the most memorable halftime performances in Super Bowl history. Super Bowl LII will be played at U.S. Bank Stadium in Minneapolis on February 4.

U.S-based company Royalty Flow Inc. has announced plans to offer its shares to the public. By doing so, it will allow individuals to invest directly in the music royalties from popular recording artists. Included in the available royalties will be those derived from Eminem’s recorded music catalog. Royalty Flow is planning to raise between $11 and $25 million with the offering.The minimum buy-in is expected to be $2,250 for 150 shares.

MLB Advanced Media and Apple are partnering together on a new augmented reality project, which they believe could open a new level of fan engagement. The project is an upgrade to the MLB.com At Bat mobile app, in which you are able to point your iPhone or iPad at a player on the field, and the app will automatically generate player statistics and biographical information. The augmented reality offering is expected to roll out at the beginning of the 2018 season. 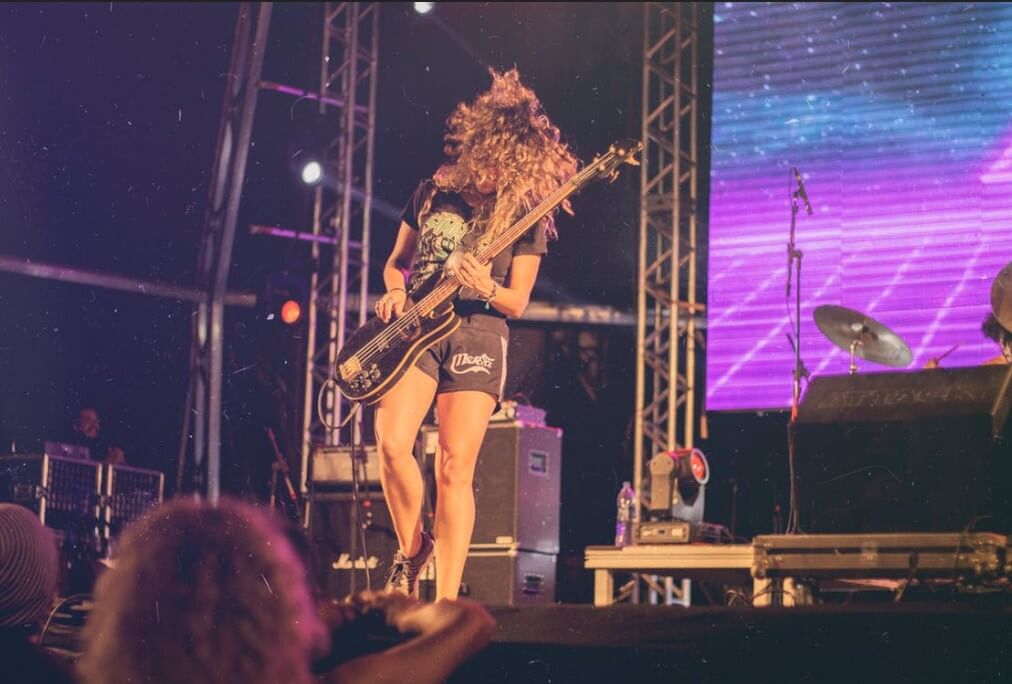 Celebrities are breaking into new business deals and entertainment businesses are expanding for better fan engagement and more. (Source)

Music ticketing app Dice has announced that it is expanding across the United States. The app has already launched in Los Angeles and several other parts of California, and they have plans to expand across the rest of the country. Since launching in September 2014, Dice has expanded its platform across the UK, offering fans tickets to gigs, clubs, and festivals with no booking fees. Dice won Best Ticket Company at the 2016 Music Week Awards and was listed as one of Apple’s Apps of the Year in 2015.

The Because Group has acquired another music catalog as Warner Music Group continues to sell off former Parlophone Label Group assets. Warner Music acquired PLG from Universal Music Group in 2013 for £487 million and has since been selling off the majority of the label’s assets to independent record labels. The deadline for Warner’s divestment was last Saturday, September 30, though several sources have suggested that plenty of deals are still likely to be completed after the deadline has passed.