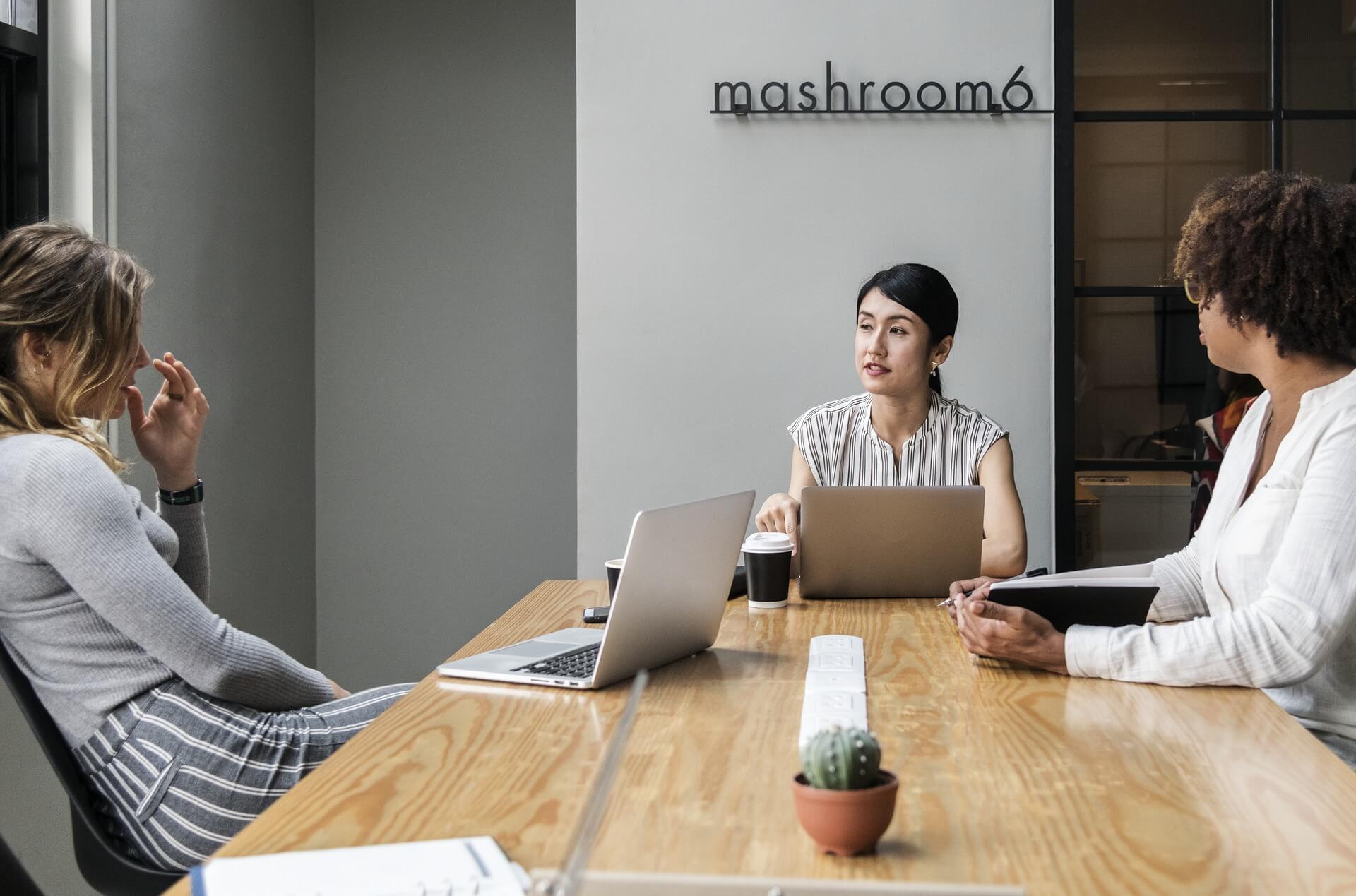 It has been two years after the U.S. Securities and Exchange Commission democratized money managers to invest in startups, marking a breakaway from the traditionally handled businesses in the market. Since then, venture capital has been spreading in a wider space specifically populated by the underserved entrepreneurs like women and minorities.

From the standpoint of many investors, the policy helped establish the groundwork that has leveraged them with the opportunity to diversify.

Kendrick Nguyen, the co-founder and CEO of Republic, noted that for a few years, venture capital for women founders in the country lingered between 10 percent and 14 percent, and this “reflects a great inequality.”

“And on our platform today as you know some 45 percent of capital invested on Republic has gone to teams with a women founder,” said Nguyen, himself an immigrant who flew as a child from Vietnam to the U.S., per Forbes.

As for the minorities, Republic has so far raised 30 percent of its total capital on its crowdfunding rounds to teams that have an African American or a Latino founder.

WhoseYourLandlord CEO and co-founder Ofo Ezeugwu described Republic as the “platform of today.” The said platform helped Ezeugwu in accomplishing a crowdfunding round back in April.

In Republic, startups can raise their capital through equity or crypto. For equity, investors are offered a return on their investments either in cash or a stake in the startup. As for the crypto option, blockchain-based firms can generate capital through Republic’s Token DPA instrument that facilitates token pre-sales while allowing investors to gain digital tokens or a cash return if the startup reaches specific achievements, etc. 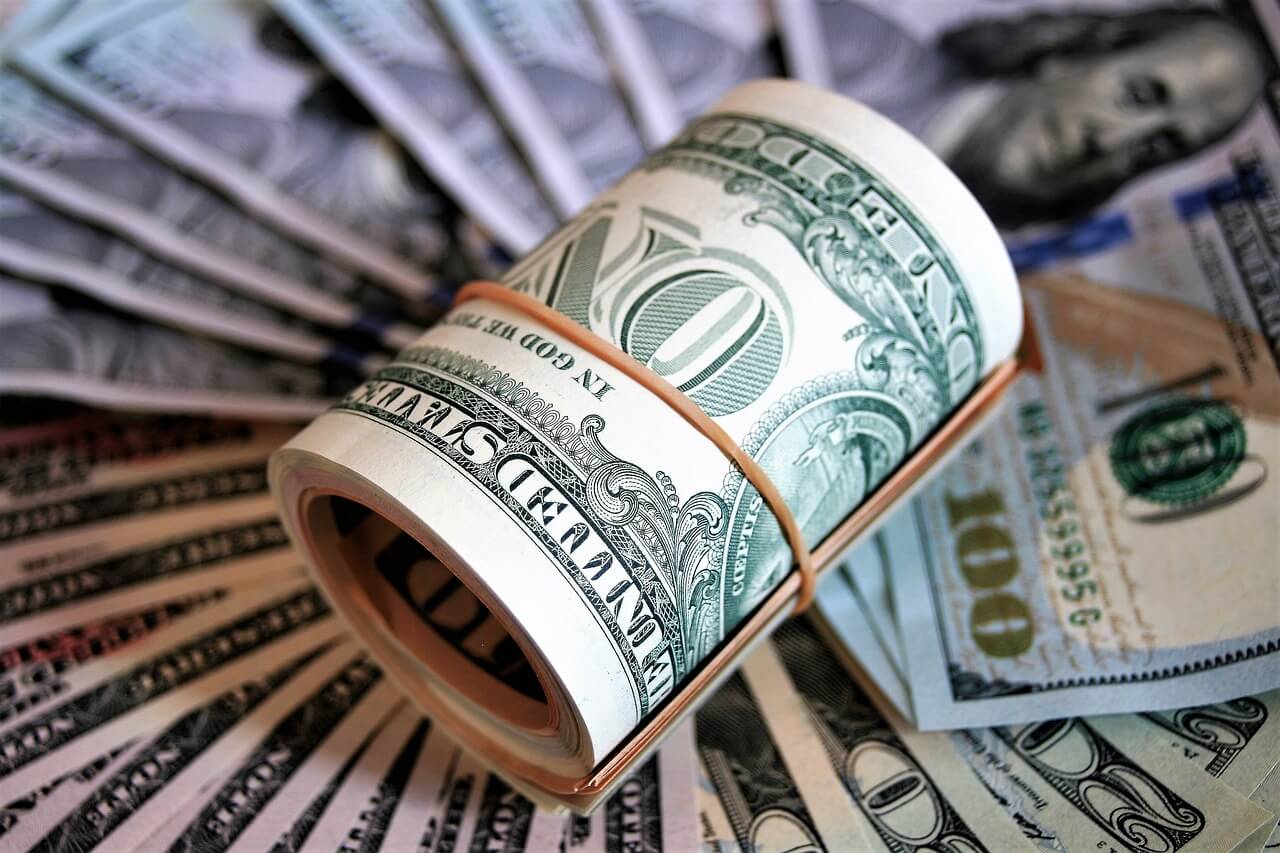 The positive effects brought about by the SEC’s Regulation Crowdfunding emerged as early as its first year when 335 companies collected capital worth more than $40 million, which means $282,000 yielded from 312 investors in each campaign.

The trend seems to persist in momentum as end-May 2018 data reflected a $114.7 million capital raised from 927 offerings across 66 industries, as well as 45 states.

Regulation Crowdfunding was the next step following the SEC’s implementation of Regulation A+ in June 2015. The latter program also has helped companies amass capital, with 32 businesses managing to collect $396 million last year.

Although venture capitalists and angel investors have been practicing this approach, the SEC’s move allowed non-accredited investors to participate in investing in startups. Before the legislation of the 2012-signed JOBS Act, only accredited investors can do so. Accreditation meant having a net worth of at least $1 million, which is set aside from the value of the main residence or having an annual take-home pay for the past two years of at least $200,000 or $300,000 when merged with that of spouse’s.

As for entrepreneurs nationwide, the SEC’s relatively new policies have given entrepreneurs hope to raise capital to a wider network, which may consist of their fans and/or clients.