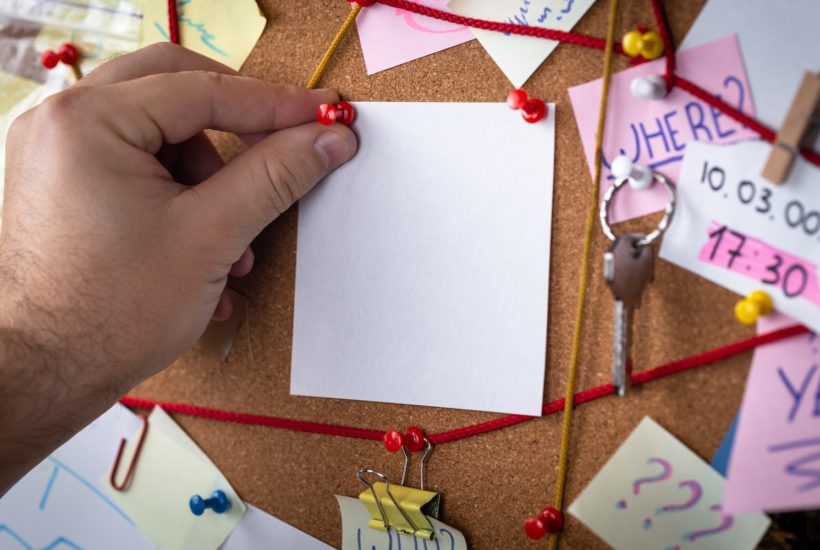 Last week, ENVESTIO, a crowdfunding platform, suddenly disappeared in Estonia. According to various estimates, the company managed to collect about $32 million (€30 million). To find out what really happened and whether the money was stolen, the Estonian police have started an investigation.

Discover the world’s most interesting business news with the Born2Invest mobile app. The app provides its readers with access to the latest news in the stock market, finance, global business, and trending topics like bitcoin, cryptocurrency, and crowdfunding.

A crowdfunding project to collect money for investing

A crowdfunding platform brings together large groups of people who want to invest and earn. Under big interest, funds are transferred to entrepreneurs who urgently need a loan for business ideas. These platforms have a lower barrier to entry than traditional forms of investment.

So far, this area in Europe is not closely monitored by anyone. Brussels may introduce uniform rules only next year. Before that, each state has its own regulations. One of the most liberal is in Estonia: you just need to fill out one form and within a few days the company will be entered in the register of companies. At present, investors themselves must assess whether the projects proposed for fundraising are real or if they are invented by crooks who create crowdsourcing platforms.

Unofficial figures state that the creators of the platform have raised up to $32 million (€30 million). How much of the money can be stolen will be determined by the police, which this week initiated a criminal case. They also warn: usually with such fraud, money moves quickly between accounts of different accounts until it is withdrawn from ATMs. That’s why there’s very little opportunity to get the money back.

Complaints about the missing company

According to Leho Lauers, head of the Economic Crimes Bureau of the Central Criminal Police, many complaints were received, and most of them came from people outside Estonia. The pieces of information about the missing company are stored on the homepage of a foreign blogger Jørgen Wolf. Most likely, the information served as an advertisement to convince potential customers that the platform is reliable and all the projects offered by ENVESTIO are real.

For example, the manufacture of wooden pellets in Tukums or the planned market at the corner of Barona and Bruninieku streets in Riga. On the opposite side of the street is a new multi-story building. These projects existed and were in publicly available documents of the Riga City Council. The blogger also had meetings with ENVESTIO people. In his office at Berga bazaars, he was expecting the owner and founder of the company Eugene Kukin, responsible for IT, Valentin Kisel and a public person of the company, entrepreneur Liene Meldere, who was considered to be an investment and development consultant, and responsible for the company’s image.

SEE ALSO  All eyes on Zadar Ventures Ltd. as retail shops adapt to the new normal by using augmented reality

Nekā Personīga tried to contact Meldere, but her phone was switched off, the companies that were connected to her name were not found, and the addresses in the register of companies were not found. A week before ENVESTIO stopped working, Meldere wrote on her Facebook that she had begun to receive threats and asked people to be more tolerant as she herself had lost her money on a crowdfunding platform.

The Estonian branch of ENVESTIO is registered in Latvia. It is located in Riga. Among all companies located on six floors of the building, such a name cannot be found. However, at the security guard’s desk, you can see a letter sent back in June last year by the Office of Citizenship and Migration Affairs. It is addressed to Alesia Nikalaichyk, a representative of ENVESTIO who once lived in Belarus. She was an ENVESTIO page manager until January 20th.

Shortly before the collapse of the ENVESTIO platform, people from Latvia and Estonia were replaced by Arkadi Ganzin, a native of Novosibirsk and currently residing in Germany. Yevgeny Kukin handed over his other company, Marlin Invest, to him back in late November. Another German, Edward Ritzman, who speaks fluent Russian and, according to information available on the Internet, was recently involved in a financial pyramid. The German company claims to have created something like a perpetual motion engine that runs on kinetic energy. Physicists have questioned the reality of the project. Ritzman helped him raise the money.

One of the projects funded by the sunken Estonian financial platform was the reconstruction of hostels on the exclusive RTU site on the shore of Lake Kisezers. His firm and his wife Madara Butler submitted an application to the ENVESTIO platform. For entrepreneur Sergey Sergeyev ENVESTIO is not a foreign company. It was he who registered the company in Estonia and created the crowdfunding platform. Then he realized that in order to start his business he needed a lot of money to advertise and promote the platform abroad. As soon as he started the business, he sold it to his old classmate from Swedish Business School, Eugene Kukin. No one has been able to get in touch with him in recent weeks.

SEE ALSO  Be Google-able: Improving your page rankings through UX

Nekā personīga has contacted several unlucky investors who believe that the funds invested in ENVESTIO have been stolen. They have also contacted the Estonian police, as have hundreds of other people. According to the program, the name of the former ENVESTIO public figure, Liene Meldere, was recently mentioned by the media in the story of possible travel fraud for the Latvian Chamber of Commerce and Industry and the management of Latvia’s largest society of entrepreneurs in warm and exotic countries.

An investigation has been launched on suspicion of mismanagement of several thousand dollars in the police. The Latvian police did not launch an investigation into what happened in Estonia. If necessary, the police promise to provide support to their Estonian colleagues.

First published in Postimees, a third-party contributor translated and adapted the article from the original. In case of discrepancy, the original will prevail.