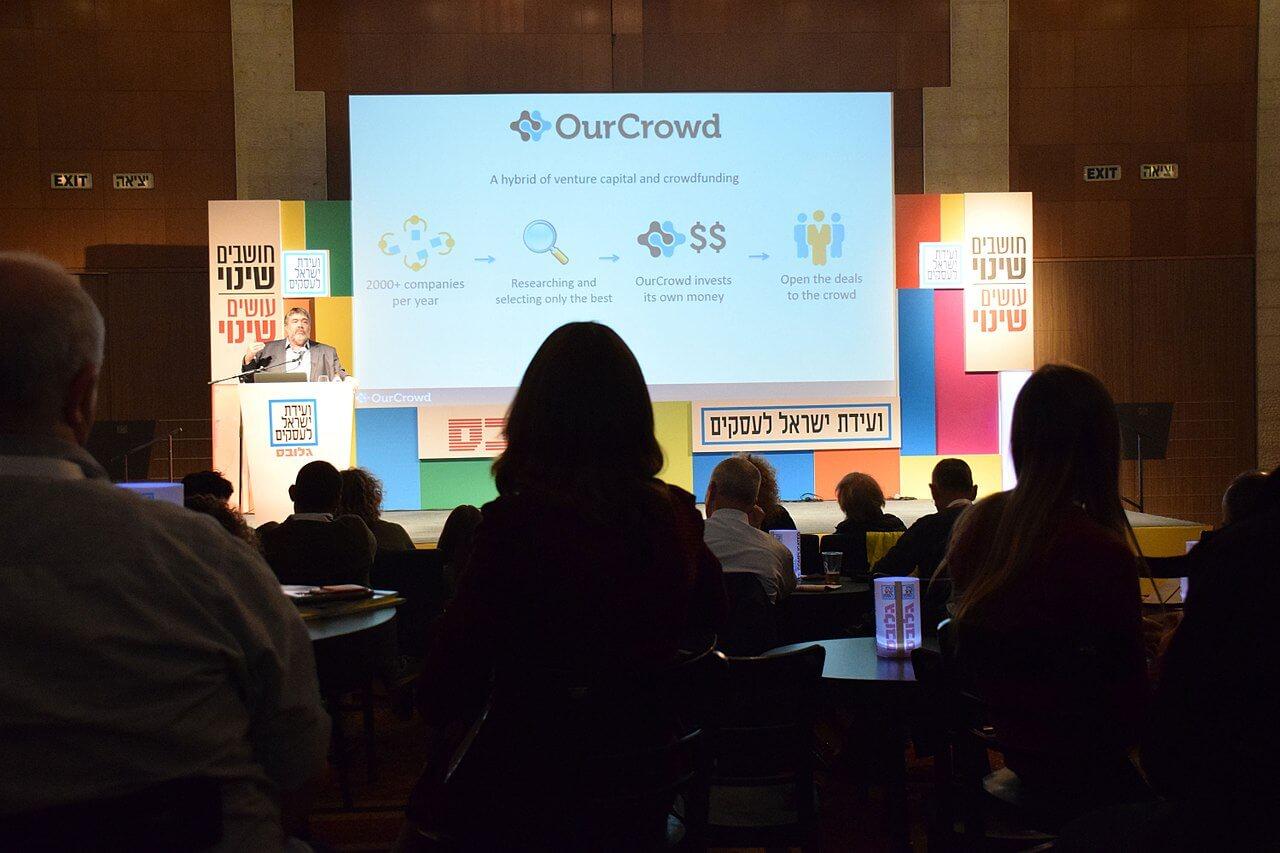 To get the rankings, Pitchbook tallied all of the deals made since the beginning of 2016 and examined the number where each venture capital firm took part in.

According to the report, OurCrowd is in the top spot with 32 deals. Magma Venture Partners, Pitango Venture Capital and Vertex Ventures Israel are tied in second place with 17 investments. They also had invested alongside OurCrowd in the past.

Founded back in 2013 by entrepreneur Jon Medved, OurCrowd Ltd. operates as an equity crowdfunding platform designed for accredited investors from over 150 countries to make micro-investments in pre-vetted early-stage startups. 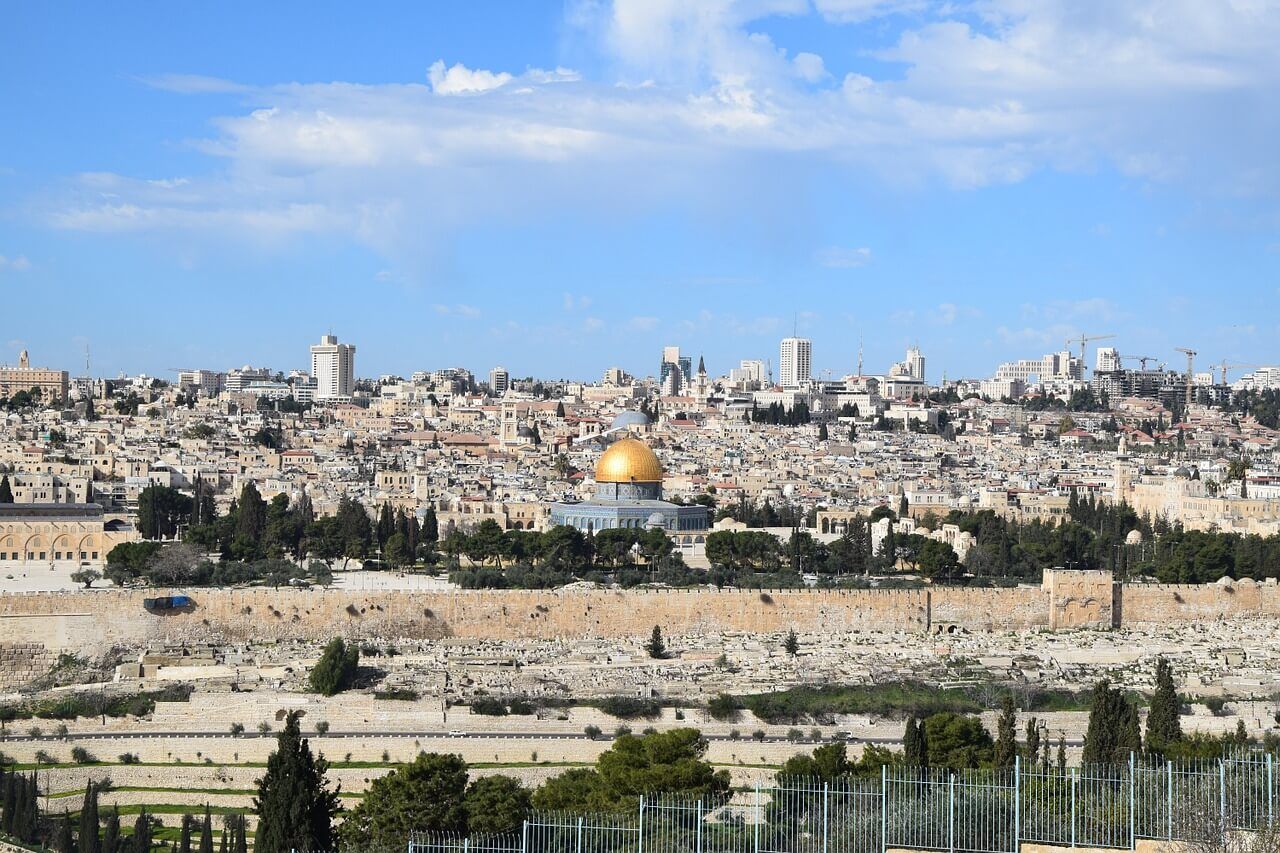 And while such achievement is a sign of progress, CEO Jon Medved believes this is only the beginning.

“Our worldwide platform has expanded rapidly and consistently year-on-year, our business model grows stronger all the time, and we continue to successfully deliver bigger and better opportunities. The unique value and network effect of the OurCrowd platform enables us to drive the global tech ecosystem and strive to remain Israel’s most active venture capital investor,” Medved says in a statement.

Around 70 percent of the firm’s portfolio is based on Israel, although it had been making efforts to reach new markets soon. In fact, the crowdfunding platform now has over 25,000 registered investors to its name, all from different countries. Having opened three new locations – London, Madrid and Hong Kong – the firm now have offices situated in 10 countries.

Additionally, OurCrowd hosted its own Global Investor Summit in Jerusalem earlier this year, where it announced that since its establishment the company has managed to raise $650 million for 12 funds and 145 startup companies.

Speaking at an interview during the event, Medved said, “We’re trying to change the brand of equity crowdfunding. This is not like Kickstarter or any other typical crowdfunding process. We are investing over and over again.”

This holds true for the company, as while equity crowdfunding as a business practice isn’t new, OurCrowd puts a twist by only allowing its accredited investors to join. In addition, the firm allows these investors to take a stake in the pre-vetted startup they’re backing, as opposed to Kickstarter or Indiegogo where supporting a project gets an individual gifts or benefits in return.