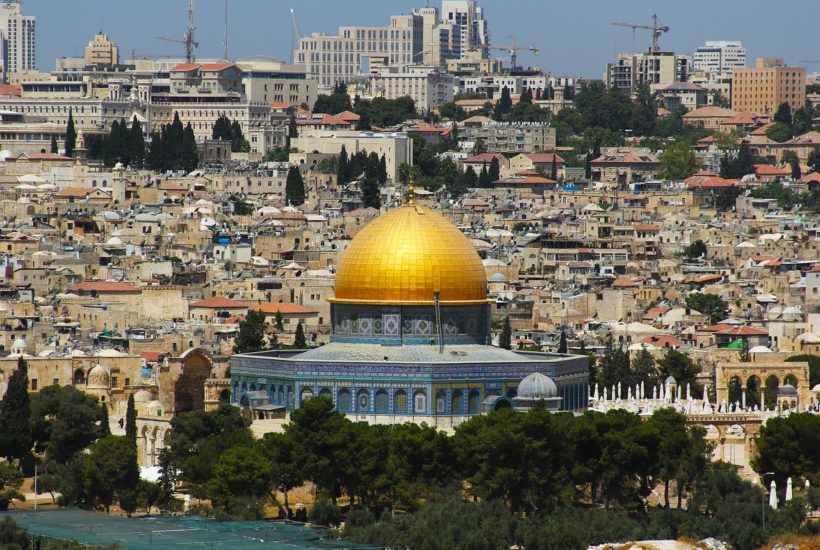 Positive news is coming from Israel regarding the decriminalization of cannabis. Israeli Justice Minister Gideon Sa’ar on March 9th signed a cannabis decriminalization bill into law. The country’s government will no longer consider the use or possession of small amounts of cannabis a crime. Possession of up to 15g of cannabis will be punishable by a fine of $154 (500 shekels), but will not result in a conviction.

Find more about the decriminalization of cannabis in Israel and read the most important cannabis news from around the world with the Hemp.im mobile app.

Israel will erase criminal records of those convicted of cannabis possession

Since 2017, the Israeli government has been slowly decriminalizing adult-use cannabis, but only the current law brings real change. Under the new law, individuals previously charged with cannabis-related offenses can apply to the government to have their convictions expunged.

The process of erasing convictions will include people who have previously been charged with non-violent cannabis offenses. However, this does not mean that all cannabis-related convictions will be erased from the criminal record.

Those who can apply to have their criminal records cleared are “anyone who has been convicted of crimes related to the possession or use of cannabis for personal use and has not previously been convicted of other crimes,” according to the statement. The only exceptions would be minors under the age of 18, police officers, prison guards and active members of the Israeli armed forces.

CBD was also removed from the list of dangerous drugs

In addition, last month Israel finally removed CBD from its Dangerous Drugs Regulation. The maximum THC concentration for all CBD products was raised from 0.2% to 0.3%.

However, due to “insufficient evidence regarding the safety of CBD in food and cosmetic products,” the Ministry of Health continues to ban CBD in ingredients in dietary supplements, vitamins, or cosmetics for at least two years until ongoing research is completed.

Israel – a leading player in the hemp industry

This is all despite the fact that Israel has allowed the use of marijuana for medical purposes since the 1990s. The country has an organized registry of growers and distribution centers that distribute cannabis and cannabis products to patients.

In addition, Israel has a long history related to cannabis and science. In 1964, at the Weizmann Institute of Science in Rehovot, Dr. Raphael Mechoulam discovered and isolated the THC molecule in the laboratory. Cannabidiol (CBD), on the other hand, had already been isolated 20 years earlier by American chemist Roger Adams.

With the medical cannabis market growing worldwide in North America and throughout Europe, Israel is looking to become a global cannabis hub if the push to legalize cannabis continues. In 2020, Israel beat Germany to become the world’s largest importer of cannabis flowers. Market analysts and financial experts say it could become a global leader in the cannabis industry.