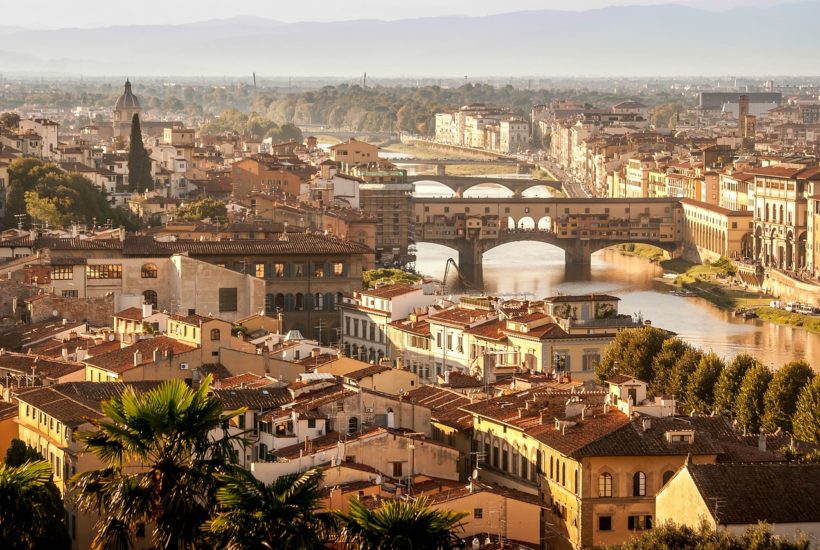 Based on Statista’s data on “alternative finance” transactions, Italy with $1.86 billion of annual funding leads the EU ranking (excluding the United Kingdom, which according to Statista is worth $12.64 billion). Then follow France ($1.66 billion), Germany ($1.48 billion), Spain ($674 million), and the Netherlands ($560 million). Ener2Crowd.com, the first Italian platform for environmental and energy lending crowdfunding, converted the values into euros and calculated the possible evolution in the light of the entry into force of the new European Union legislation which – recognizing the economic importance of crowdfunding – has now set precise rules that offer a great possibility of international expansion for platforms. The result is that in 2022 Italy will still lead the EU ranking of alternative finance, with a collection that, according to Ener2Crowd analysts, could add up to $4.64 billion (€4.1 billion). Followed by France $3.6 billion (€3.2 billion), Germany $2.6 billion (€2.3 billion), Spain $1.36 billion (€1.2 billion), and the Netherlands $1.13 billion (€1 billion).

Included in the estimate of alternative finance instruments were transactions involving crowdfunding, invoice trading, minibonds, direct lending, private equity, venture capital, private debt, and initial coin offerings (ICOs). “Thanks to the new rules that are the same for all EU countries, Italian platforms will be able to work on more markets at the same time and grow more than those of other countries. Italy, in fact, is more ready to take up the challenge since the European regulation derives from the Italian one and is strongly inspired by the experience of our country, which has always been the cradle of law” explained Niccolò Sovico, CEO, creator, and co-founder of Ener2Crowd.com.

In this new regulatory context, Italy is among the countries most ready for change. “But if on one hand, the new rules offer a greater possibility of business expansion, no less relevant is the greater protection offered to savers” added Giorgio Mottironi, CEO and co-founder of Ener2Crowd as well as chief analyst of GreenVestingForum.it, the green alternative finance forum.

Read more about the crowdfunding sector in Italy and find the most important financial news of the day with the born2Invest mobile app.

Ener2Crowd is ready to take up the challenge

On the other hand, on what is the only Italian platform of environmental and energy crowdfunding, already today the component of foreign investors weighs for 4.55% of the volumes, marking the way for the new European regulation that allows all EU citizens to invest on foreign platforms, going to finance projects in other countries. “But we would also like to underline how the bureaucracy resulting from Italian laws can be a brake to the development of national operators” highlights Giorgio Mottironi.

Foreign operators, in fact, could be at an advantage compared to Italian ones since they are able to take advantage of different taxation regulations. “In Italy, returns from investments through lending crowdfunding portals, when they are ‘agents of a payment institution’ – and therefore in most cases – are taxed according to the person’s IRPEF rate and through a complicated procedure that sees the companies receiving the loan act as tax substitutes in only a down payment formula” explains the chief analyst of GreenVestingForum.it.

Abroad, however, these returns are treated as financial income and therefore taxed at 26% through a simple procedure performed by the portal, which takes care of payments on behalf of its members, as a tax withholding agent. “The risk is, therefore, to see a part of the operators flee and also the related revenue to foreign countries, leaving Italy behind both at the level of the ecosystem and indirect benefits that would be able to produce for the community,” concluded the CEO, creator, and co-founder of Ener2Crowd.com.

SEE ALSO  3 business intelligence trends to watch for in 2020

(Featured image by vrolanas via Pixabay)

First published in ladifesa delpopolo, a third-party contributor translated and adapted the article from the original. In case of discrepancy, the original will prevail.