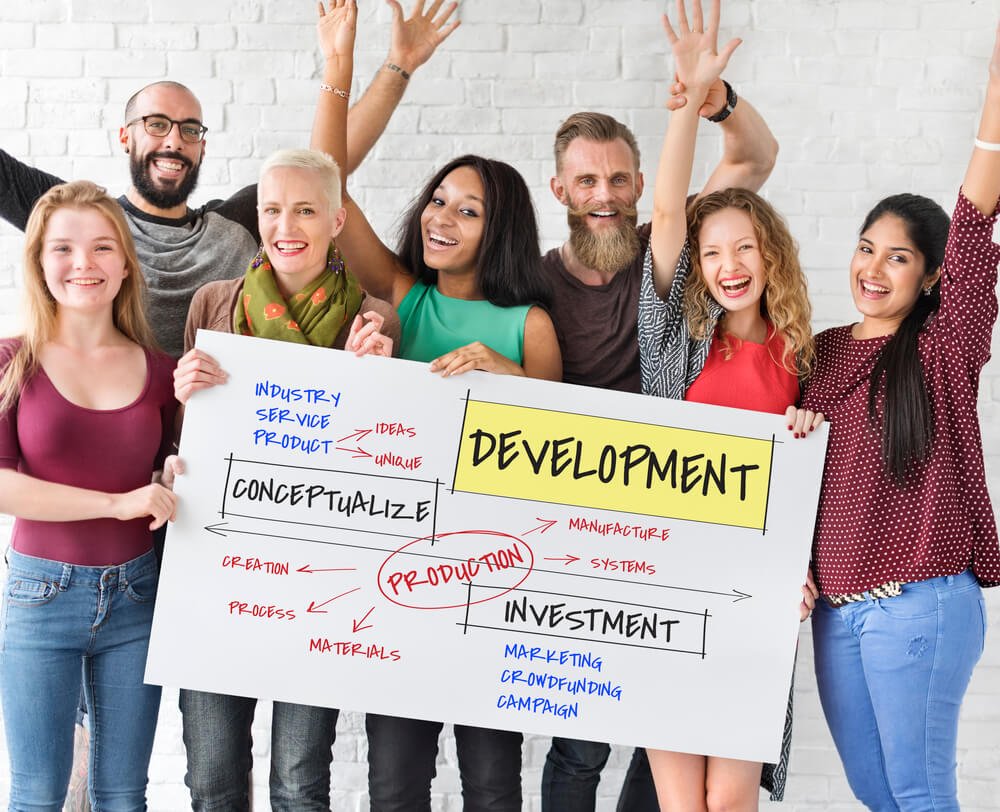 Crowdfunding saw an unprecedented growth in Switzerland in 2017, raising CHF 375 million or $377 million. That’s three times of what the industry generated in 2016, a study by Lucerne University of Applied Sciences and Arts reveals.

According to the fifth annual Crowdfunding Monitoring report, the boom in Swiss crowdfunding in recent years are largely driven by the financing of small and medium-sized businesses (crowdlending) and investments in property (crowdinvesting). The former raised the largest volume at CHF 186.7 million last year, while the latter generated CHF 135.2 million.

The sector has so far raised over CHF 500 million in the past eight years and is projected to break the CHF 1 billion mark by year-end.

As of April 2018, there are 43 crowdfunding platforms with physical offices in Switzerland. Here’s a look at some of them:

wemakeit is a reward-based crowdfunding platform that supports creative and cultural projects. Projects can vary from startups to kitchen projects, music, film and even farms. Backers receive rewards through a wemakeit voucher, while they become a part of the project through experiencing the products and getting personal invitations.

It is a donation-based crowdfunding platform that helps charities raise funds. With Causedirect, supporters are assured that their donations go straight to the beneficiaries. It provides backers access to a wide selection of charity groups. Causedirect follows a protocol defined by the Société Générale de Surveillance in carefully choosing the charities and social projects for its roster to make sure they are right and deserving of the donations. 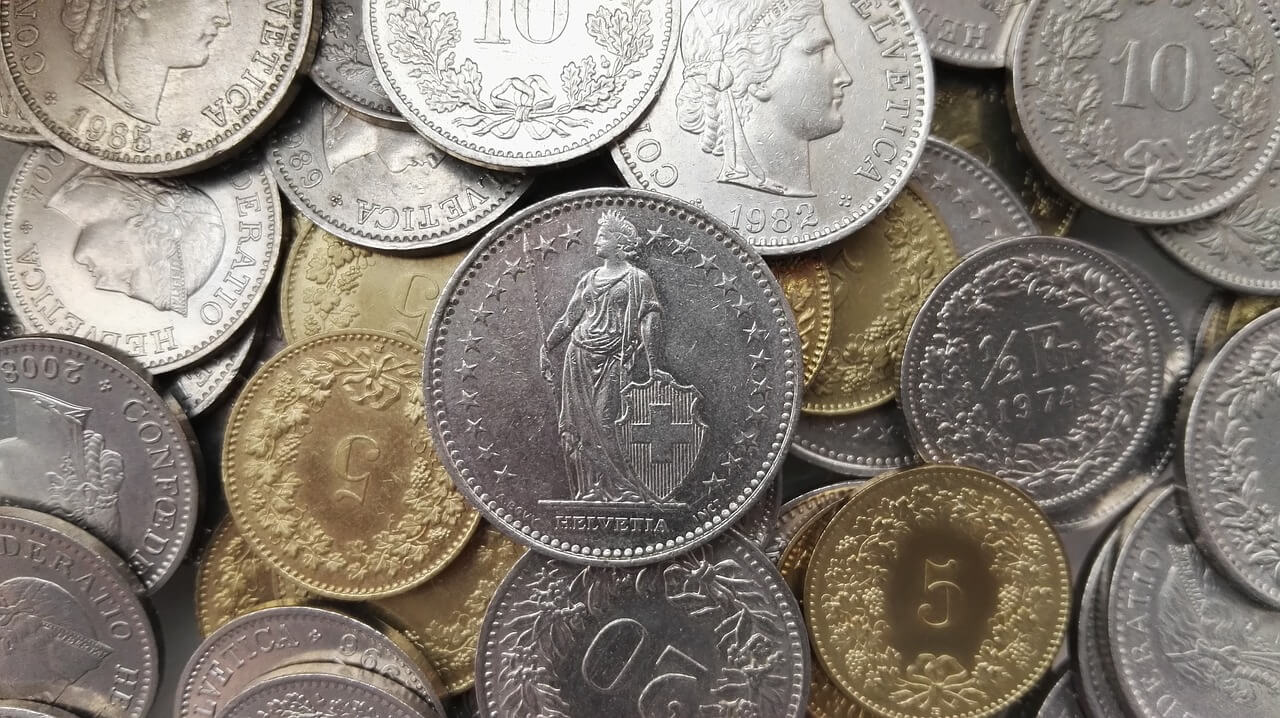 Businesses and individuals have been using crowdlending to raise loans and pay the lenders interests. One of the crowdlending platforms in Switzerland is Cashare, which provides loans for personal needs, small and medium-sized enterprises (SMEs), real estate and other financial needs. Applicants can apply free of charge. Personal loans can reach up to CHF 1 million, SME loan is up to CHF 5 million, and real estate loan is up to CHF 10 million.

c-crowd is a leading crowdinvesting platform in the country. In crowdinvesting, backers get a stake in a business or property they choose to support. They also receive a share in the profit it generates. c-crowd provides small investors an opportunity to become a shareholder of a startup in which they can invest a modest amount of money. They also gain access to professionally prepared projects as well as alternative investments.

Advanon is the only invoice trading platform in Switzerland. Invoice trading helps SMEs improve their liquidity by allowing investors to purchase unsettled invoices at a discount. They can choose the number of invoices they wish to sell and determine how much they want to pay. Compared to bank financing, Advanon’s solution is fast and easy. As soon as an investor finances an invoice, the money is transferred to the business within 24 hours.

Switzerland may still be behind other highly developed crowdfunding countries such as the U.S. and the U.K. Regardless, Dietrich said Switzerland is catching up, and the rise of small and innovative players will help the Swiss crowdfunding market to thrive.