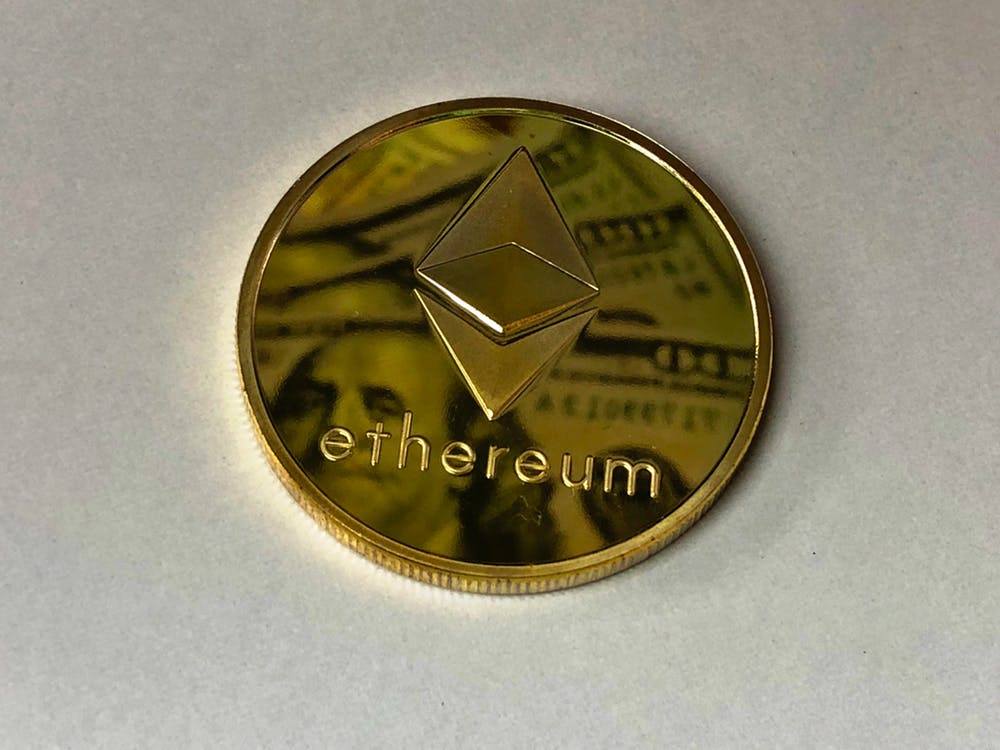 Early cryptocurrency adopters are said to be the true believers in the technology, and it has made several of them rich beyond their wildest dreams. The second wave of cryptocurrency investors tried to capitalize on the craze, and some are still adding up their losses. In reality, neither is representative of how the cryptocurrency market is likely to perform over the long run.

Now that cryptocurrencies have experienced their first boom-and-bust cycle, the market has settled into a more predictable pattern. That means that savvy investors can more reliably predict which coins will offer the best performance in the coming months and years. One of the ways that they can do that is to weigh the relative technological and utilitarian merits of the available cryptocurrencies. That makes a recent announcement by the Request Network (REQ), a cryptocurrency payment processing network, a big deal for investors.

One of the big reasons that cryptocurrencies haven’t seen wider adoption for everyday use has been that they just can’t be used in very many places. Even though the first real-world Bitcoin transaction involved early adopter Laszlo Hanyecz purchasing two Domino’s pizzas through an intermediary for 10,000 BTC, cryptocurrencies haven’t made much progress as a medium for real-world transactions.

Any cryptocurrency that can solve the riddle of convenient, small, real-world transactions will be at a distinct advantage compared to all the rest and should see demand (and therefore value) rise along with its adoption rate.

On June 1, REQ announced the debut of a free plugin for the e-commerce platform Shopify. That immediately makes it possible for over 600,000 merchants to accept Ether tokens (Ethereum) as payment for goods in their stores. The service features real-time currency conversion rates, so customers will know exactly how much their transaction is worth in their native fiat currency. 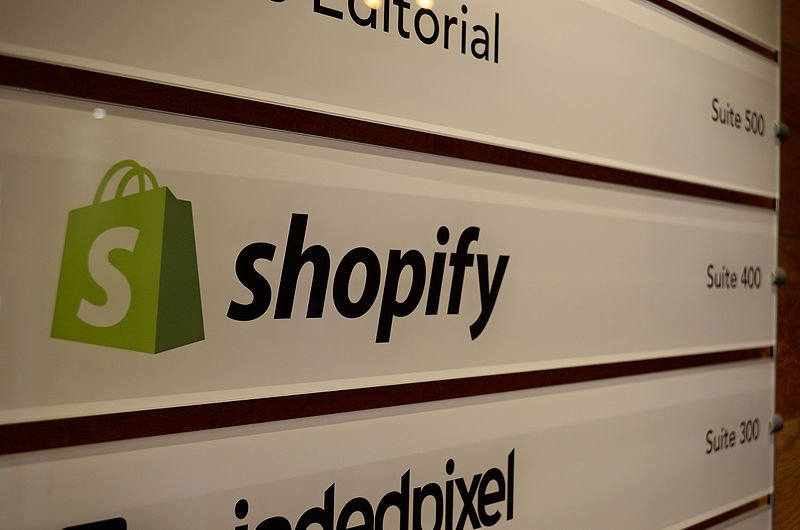 Merchants on Shopify would be able to accept Ether coins. (Source)

The reason that this announcement should draw the attention of investors is that it represents the possibility of cryptocurrencies, and specifically Ether, gaining a very visible, useful foothold in real-world commerce. That could vault the Ether currency to the top of the list of cryptocurrencies that are useful for everyday purchases, and that would be no small accomplishment.

For investors, this news means that there’s a pretty good chance that Ethereum, and it’s primary coin, Ether, are going to post some solid gains in the coming months. With Ether currently trading at a level that is lower than it has been in recent months, there exists the possibility of an excellent return for investors that choose to buy in now.

As the second-largest cryptocurrency by market capitalization, Ether remains a stable investment vehicle in any case, so the risk of losses is minimal. If the REQ plugin for Shopify gains traction, it should spur Ether prices higher in the second half of this year and would position the cryptocurrency as a leader in real-world utility. Then, the only threat to Ether’s dominance in the category would be the introduction of an Amazon cryptocurrency, and then all bets are off.