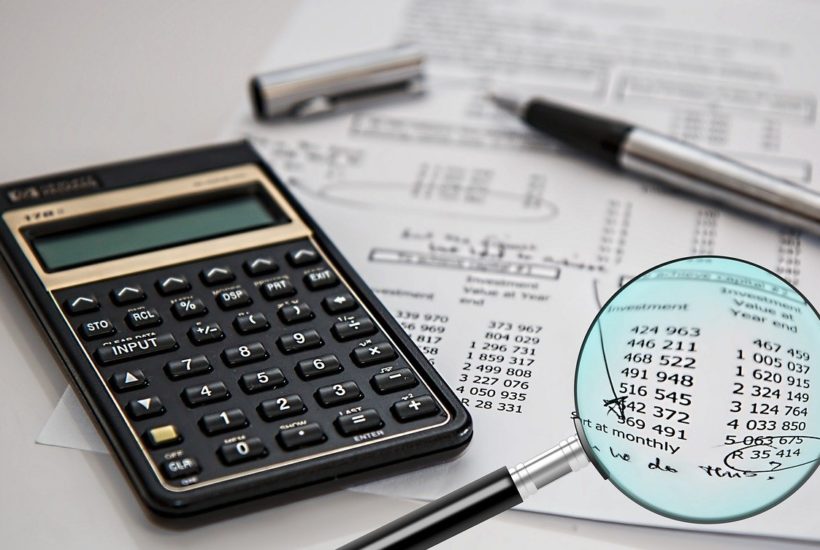 Eurocrowd, also known as European Crowdfunding Network, Europe’s leading association focused on online capital raising tools, has released a report titled “Scaling Up Partnerships: A Blueprint For the Implementation of Match-Funding Schemes Between Public Authorities and Crowdfunding Platforms.” The report explains how to manage the use of European Structural and Investment Funds in combination with crowdfunding offerings.

Eurocrowd said that over the past three years, match-funding practices in Europe have increased significantly, demonstrating that public authorities can create measurable impact when co-investing public resources together with individuals.

Read more about the Eurocrowd report and find the most important business headlines with our companion app Born2Invest.

According to the report, crowdfunding is now an important tool to finance projects

“Crowdfunding has become increasingly attractive to public authorities as an additional option to include in the existing mix of financial instruments. Especially with regard to the cohesion policy framework. Transparency, the democratization of finance, easier access to funds, as well as accountability and control over the actions financed are just some of the advantages that this relatively young tool can offer.

Connecting regional and local authorities with crowdfunding could help address some of the most important obstacles that the sector is currently facing at the European level, such as uncertainty about the legal framework under which crowdfunding is regulated in the different Member States, lack of trust in internet-based transactions, lack of financial literacy and knowledge of how crowdfunding works, and the risk of short-term focus of crowdfunding projects.”

The report provides examples from 8 European countries, including Italy with the participation of WeAreStarting and Produzioni dal Basso platforms, along with 22 best practices that seeks to offer insight into how such partnerships can work, particularly when including the use of public resources, such as European Structural and Investment Funds (EIS funds).

SEE ALSO  SRI/ESG at the expense of smart beta

The goal is to highlight and provide a model for crowdfunding partnerships. In 2018, EUROCROWD analyzed for the first time the use of European Structural and Investment Funds in combination with crowdfunding. This new study strives to show that matched funding schemes can not only work, but can also be expanded and used as a roadmap for replication by other public authorities.

The previous Cohesion Policy programming period (2014-2020) had already shown how there was room to combine the resources of EIS funds (European Structural and Investment Funds) with crowdfunding, thanks to the compatibility between different crowdfunding models and thematic objectives of EIS funds. Considering the framework for the future EU Cohesion Policy (2021-2027), the significance of crowdfunding for the five Policy objectives remains high.

In terms of policy areas and sectors of activity, the crowdfunding experiences collected in the report show a strong link between non-financial crowdfunding models (reward and donation) with third sector activities, culture and civic projects, but also significant positive results for the financial sector represented by crowdinvesting (equity and lending) applied to support the growth of local start-up ecosystems.

Finally, according to the report, the lack of knowledge about crowdfunding and its operating mechanisms is gradually decreasing, both in the public sector and among citizens and local actors groups: “the increase in the number of successful match-funding experiences is a clear trend sign of this, as it shows not only that more public authorities are willing to open up their decision-making process through crowdfunding, but also as an increasing number of citizens are willing to co-finance local projects alongside the public sector.”